More than 450 powerful women and a few good men came together for the 11th annual Special Needs Network Pink Pump Gala tea and fashion show on Sunday, May 19 in Los Angeles at the Beverly Hilton Hotel. This year’s Women of Distinction honorees included actress Vanessa Bell-Calloway, autism self-advocate Spencer Harte, and TV Personality Robin McGraw, who all dazzled the audience with the heart-filled acceptance speeches. Bell said she has supported Special Needs Network for years because of the organization’s president and founder Areva Martin, an award-winning civil rights attorney, CNN commentator, and co-host of the TV show Face the Truth.

“Areva is such a powerhouse with everything she does and I always say, if someone has enough initiative and will to go out and make stuff happen, the least you can do is support it if you’re not out there doing it with them. I’m not out there running camps and taking kids all over like her so the least I can do is be supportive of her efforts because not only is what she’s doing needed, it’s a tremendous sacrifice for her because it’s a lot of work,” said Bell-Calloway, who can soon be seen in the upcoming sequel to Coming to America in 2020.

Businesswoman and mother to music icon Beyoncé, Tina Knowles-Lawson, attended the event to show support for both Martin and Bell-Calloway.

“This is an amazing event for autism and Areva is amazing, and she does so much good work,” said Knowles-Lawson. “Vanessa is my really good friend. She is always there supporting me. She’s the type of woman that loves women and supports all women.”

Attendees dressed in pink to symbolize the power of women philanthropy and to acknowledge the boldness of their collective efforts of supporting children and families. A “Destination Vacation” fashion show was presented by Galina Sobolev and her designer brand, Single LA.

This celebration of women is held annually to raise money for the Special Needs Network‘s famed Joe Patton Academy Camp (JPAC). Camp JPAC is the only autism inclusion camp in Los Angeles County and is a fun getaway for 300 kids with special needs and their siblings. A full-day experience, which offers sports, music, dance, computer technology, and academics, the camp also employs over 100 high school and college students as counselors. 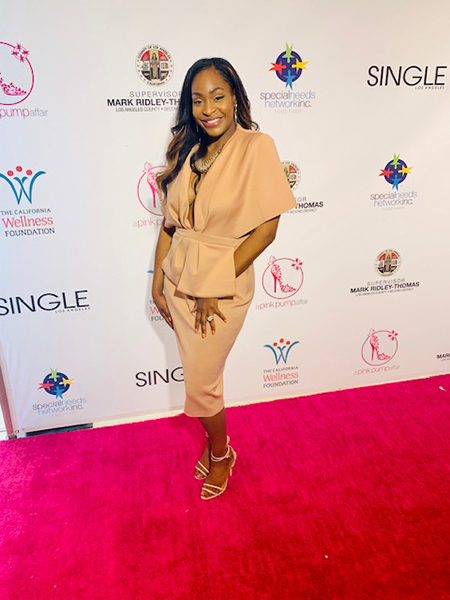 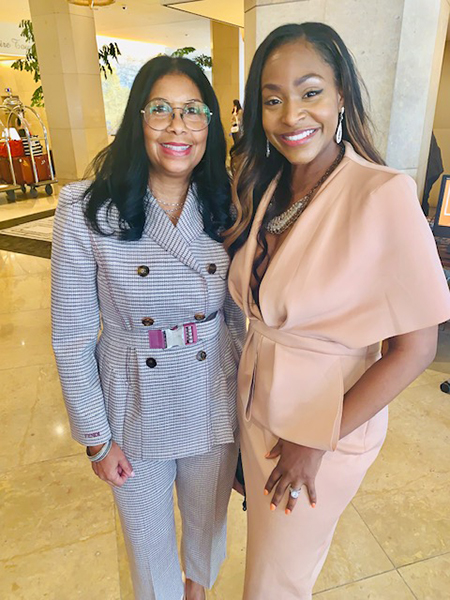 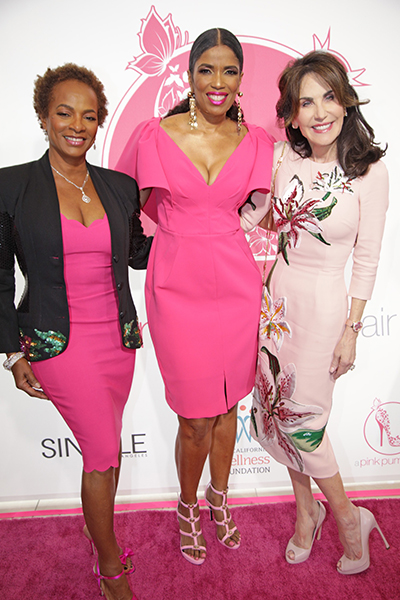 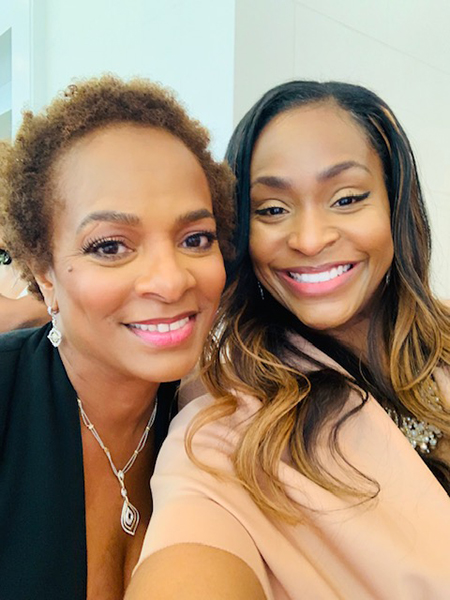