Award-winning producer, Roger Bobb is no stranger to success when it comes to production in the film and television industry. Bobb is the President and CEO of Bobbcat Films in which he has three hit shows on television and has 11 films released in the last ten years. SHEEN Magazine will honor Roger Bobb this year at our fifth annual Kimmie Awards with the Luminary Film & Television Award!

Tell us about yourself. What made you want to get into the world of television and film?

My name is Roger Bobb, I am a film and television producer. My company is called Bobbcat Films and we are based in Atlanta, Georgia. Prior to starting my company a few years ago, I was the Executive Vice President of Tyler Perry Studios where I produced 11 of his films including House of Paynes, Meet the Browns, etc.

Spike Lee inspired me to get into this industry because of his film, Do the Right Thing was filmed near where I lived. I always had an interest in television and to see a young brother who looked like me and lived near me really made me want to do it myself. He is the motivation that inspired me to get involved in film and television.

What inspired the creation of Bobbcat Films?

I was at Tyler Perry Studios like I stated and everything was going great but I had stories I wanted to tell. He gave me an opportunity and I wanted to do the same and provide opportunities to other filmmakers so they could find their voice. It’s equivalent to the fact that no one wants to be Joe Biden, everyone wants to be Obama (laughs), I wanted to be my own Obama and open up my own studio to take advantage of opportunities that were presented to me by Tyler Perry. Its been great ever since and fortunately, I have been able to give other people opportunities as well. For example, I produced Regina King’s directorial debut as well as Terri J. Vaugh

Congratulations on being honored with the Luminary Film & Television Award at Sheen Magazine’s 2019 KIMMIE Awards! What does this honor mean to you?

For me, coming from a publication like Sheen who is all about positivity in the African American community. It means a lot because obviously I’m doing something right (laughs). I’m doing things that illuminate the profession and providing and creating positive images for African Americans so just to be able to be honored for that is truly a blessed experience and I’m looking forward to attending the event.

You’ve accomplished so much thus far, is there anything else you have on your list of goals?

Yes! I need to have Denzel Washington and Will Smith together in a movie that I am directing (laughs). That’s one of my goals but honestly, I just want to continue to do what I do and create opportunities for others to use and find their voice. 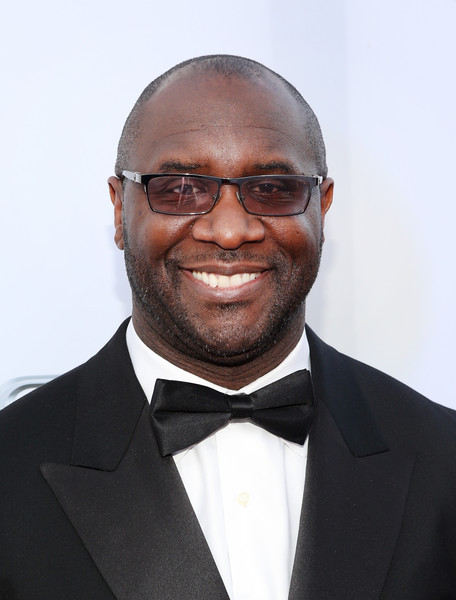 For more on Roger Bobb and Bobbcat Films, click here!

Stay connected with Roger Bobb by following him on

Featured Image by Paras Griffin | all images by Roger Bobb