A NEW Kevin Hart Comedy Special is Coming to Netflix!

Get ready because Kevin Hart is back for another Netflix special!

The comedian and actor is bringing his sold-out comedy tour, Kevin Hart: Irresponsible to the popular platform on April 2nd!

The special was filmed in front of his sold-out audience of 15,000 people in London, England! Hart touched on topics of his family, friends, and of course, his irresponsible behavior. 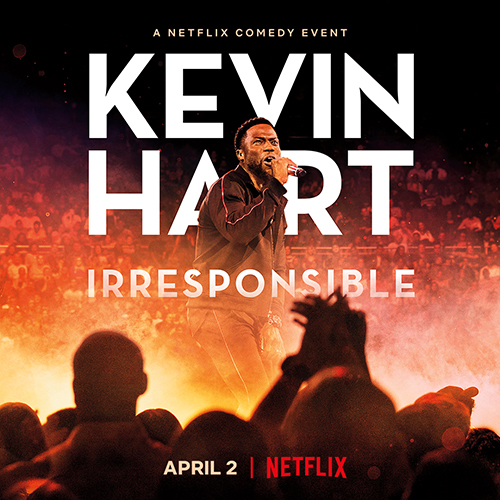 Let us know in the comments below if you’ll be tuning into Kevin Hart’s new special!