Actor, Francisco Burgos on His Role in ‘The Shed’

Francisco Burgos began acting at just four-years-old. Because he started so young, he wasn’t sure if it was something he wanted to pursue because he started at such a young age. It’s a great thing he kept pushing because now he’s landed role after role and has surely kept us on our toes, wanting more. We caught up with Burgos to discuss his start in entertainment, his new role, and much more! 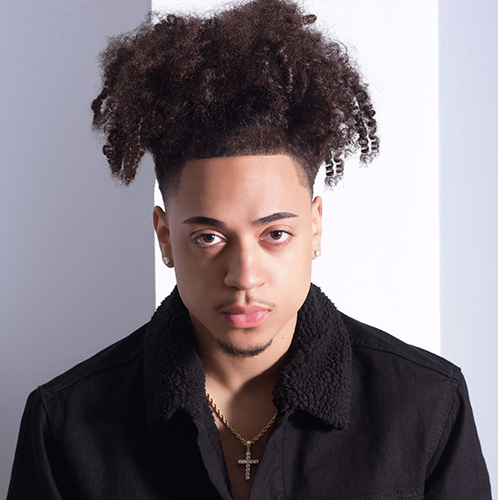 How did you get into acting?

My mom was doing background work on a set of a Queen Latifah’s called Life Support. They needed kids to be in the background and play on the swings. Of all the 20 kids that were there, I was the only one that did what I needed to do. Queen Latifah noticed it and while I was on my way home, Queen Latifah hopped out of a car and told my mom that she noticed me and that she should try putting me into acting because she felt like it was something I would be good at. Ever since then, my mom got me a manager, headshots, and that’s when I started acting.

Tell us about your role in the film, The Shed.

I play a character named Pitt. I am apart of a town bully crew led by my best friend in the movie named Marble. I guess you can say Pitt is second-in-command of the group. You’ll see that my character is kind of tough on the outside, he’s kind of a heavy metal kid in the movie. 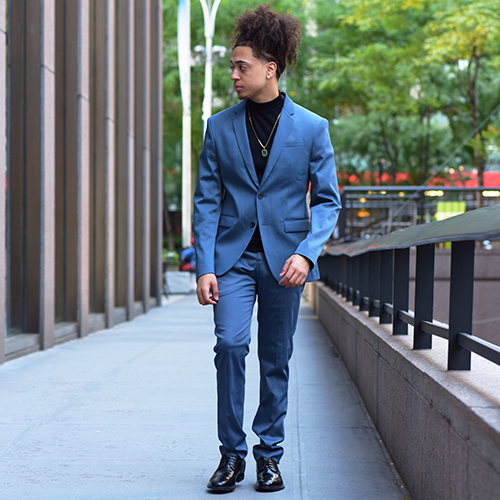 A lot of scares, grit, and a mixture of laughter as well. There is a lot of classic horror in the film, which I love.

How is this role different from anything you’ve portrayed previously?

It’s different because this is the first role where I’ve played “the bad guy.” It was cool being able to act as if I were a mean person because in real life, I’m totally a nice guy, I’m not like that at all. People will be able to see a different person in this film (laughs).

In the years to come, I hope to be part of many great projects that people will remember me from whether that’s in television or movie. Most importantly, I would love to knock down the door of the music industry and make great content in the years to come. I’m also an upcoming artist and I will be releasing my new single, “Ride” very soon! 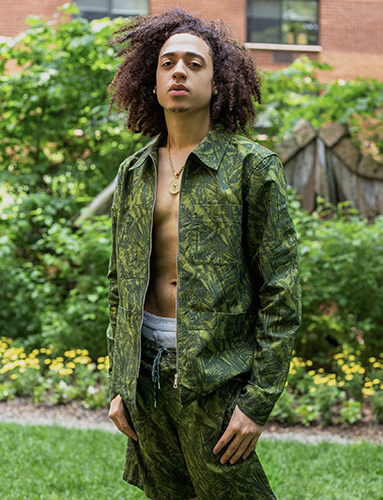 All images by KMB Photos