Actor Johnell Young, a native of Staten Island, New York, is one to keep your eyes on in the industry. He began acting at age nine, getting his start in church and school plays until he landed his first background role in the popular comedy film Pootie Tang. Young has had the pleasure of training with notable acting coaches such as Susan Batson and Victor Love; soon after he gained much inspiration with an uncredited principal role in the 2017 film All Eyez On Me.

In 2018, his big breaking moment happened and his career took off. While working at a daycare and as an Uber driver, Johnell received his first breakout role in the highly anticipated Tales on BET and then followed up with his biggest project thus far with the role of hip hop pioneer GZA as a series regular on Hulu’s Wu-Tang: An American SAGA.

Wu-Tang: An American Saga is an upcoming web television miniseries, created by RZA and Alex Tse, which is set to premiere September 4, 2019, on Hulu. The show portrays the formation of the Wu-Tang Clan. Young expressed much excitement towards the upcoming role and shared with me his thoughts on how this journey has been for him thus far.

What has been the most rewarding experience of your Acting career?

Being able to portray a hip hop pioneer like GZA the genius has been the most rewarding.

What was it like working on the set of the film All Eyez On Me?

It was electrifying I got bit by the acting bug again!

What upcoming projects are you involved in this year? 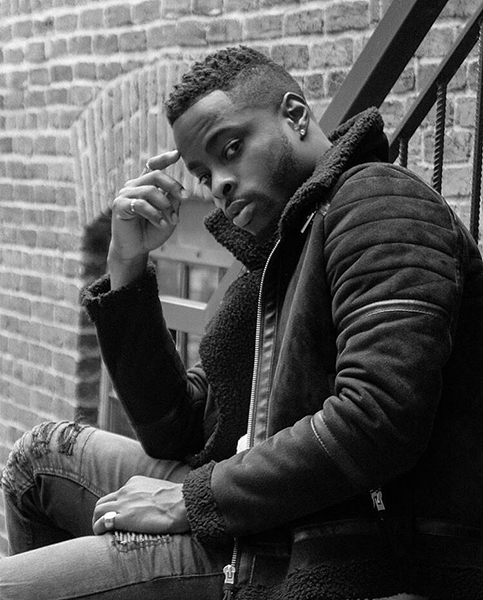 What was it like being selected to appear on the popular television series Tales on BET? How was it working with the other cast for the series?

It was an amazing feeling knowing that my hard work was beginning to manifest right before my eyes. I had a blast on set with each and every one of them, and they inspired me and helped me to put on such a great debut performance.

What has this journey as an actor taught you the most about yourself?

I’m very powerful and in tune with the universe.

What advice do you have for other aspiring young actors?

Know yourself. Find You. 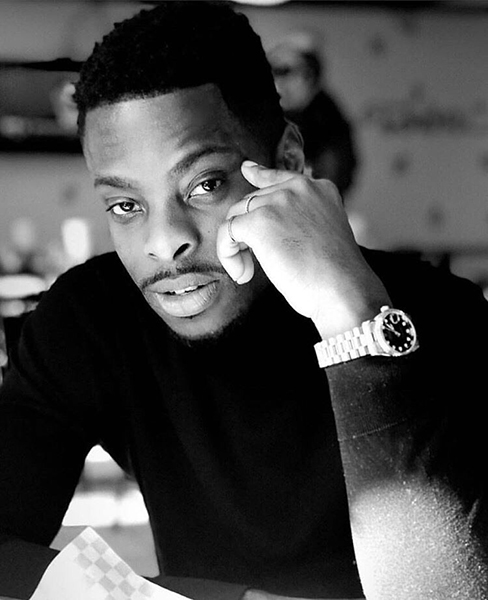 All images provided by Johnell Young