With over 20 years in the world of entertainment, we all consider Michael Beach to be a vet in the game. We’ve seen him portray our favorite characters in both television and film projects but you should prepare for his new role, which will allow his fans to see him in a different light. We caught up with Beach to discuss his role in Apple TV’s drama series, Truth Be Told and got the details on what we could expect to see when he stars in the film Superintelligence. 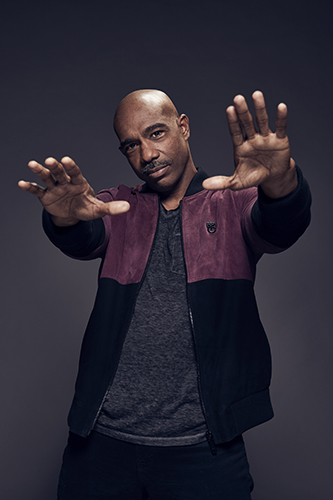 Tell us about your role in Apple TV’s drama series, Truth Be Told.

I play Ingram Rhoades, the husband of Poppy Parnell (portrayed by Octavia Spencer). She is a crime/mystery podcaster and I am her husband who is a high-powered attorney at a law firm. They live a beautiful, serene life and still, she gets involved in this nasty case that starts to unravel their lives.

You will also be in the action comedy film, Superintelligence. What can we expect to see?

Superintelligence is a complete 306 for me because it’s a comedy with Melissa McCarthy. I did the film Aquaman and one of the producers contacted my representatives and I thought, “Wow, I’ll give it a shot!” We were able to get time cleared for me to do this project and it was a great time! I was a little nervous because I’m not usually doing comedy. I really had a great time. I hope that the audience cracks up watching this project. 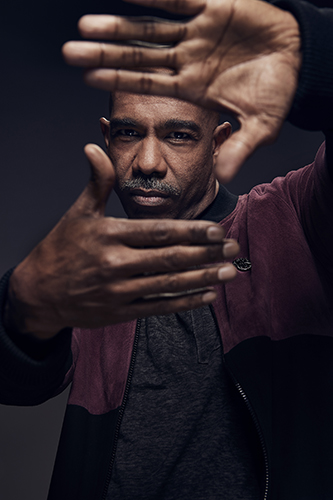 You’ve been in the world of entertainment for nearly three decades. What would you say is the greatest lesson you’ve learned along your journey.

One of the things that I think is utterly important if you want to have longevity is to pick good material as much as possible and work on it. Don’t rest and think that you know what you are doing. That’s a mistake. You should always be working as diligently as you can and as you did before anyone knew who you were. Hard work wins and pays off. I totally believe that. I’ll never stop doing that. If you want to have a long, successful career, you have to continue to work hard.

What can we expect to see from Michael Beach in the future?

Well, right now I’m on Chicago P.D. on NBC. I portray a fantastic character and I just love working on that show. The actors are fantastic and the show runners have really stepped up the game when it comes to the storyline and its characters. Right now, I’m shooting an indie/suspense horror film that I’m also producing.  I find that this is something I should’ve been doing a long time ago. In the future, I will be producing more material that I act in. 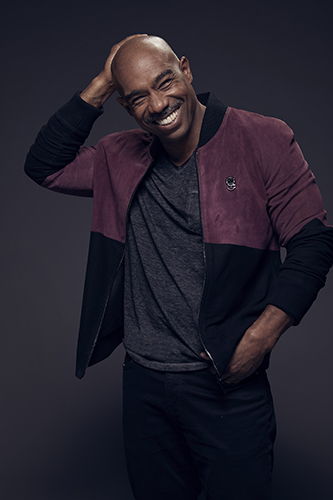 All images by JSquared Photography