We’re just a few hours away from one of the biggest nights in music with the 2019 Billboard Music Awards taking place tonight at the Grand Garden Arena in Las Vegas led by host, Kelly Clarkson!

It’s no surprise that some of the biggest stars in Hollywood will be strutting down the red carpet and we’d be lying if we said we weren’t excited to see all the fashion looks from the big night!

Some of the best fashion looks have been down this red carpet and if you don’t believe us, allow us to jog your memory! Check out a few of our favorite looks showcased at the Billboard Music Awards over the years!

Tune into the big show tonight at 8 PM EST on CBS!

Be sure to head back to Sheen Magazine as we’ll be sharing our favorite red carpet looks from the night as well as the complete list of winners. 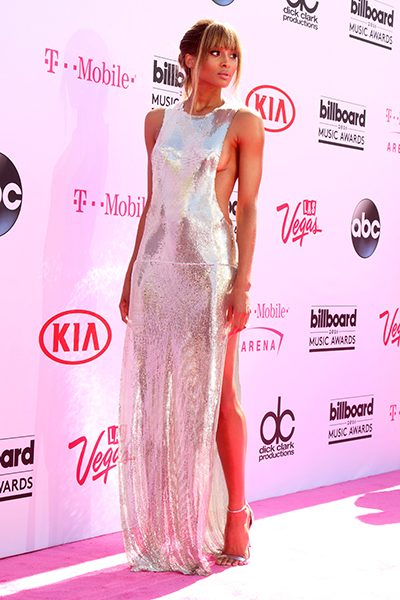 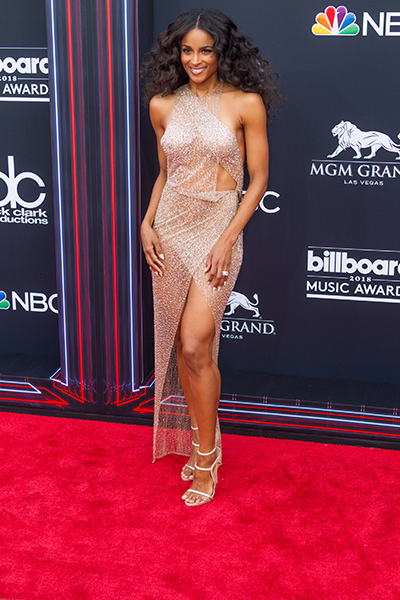 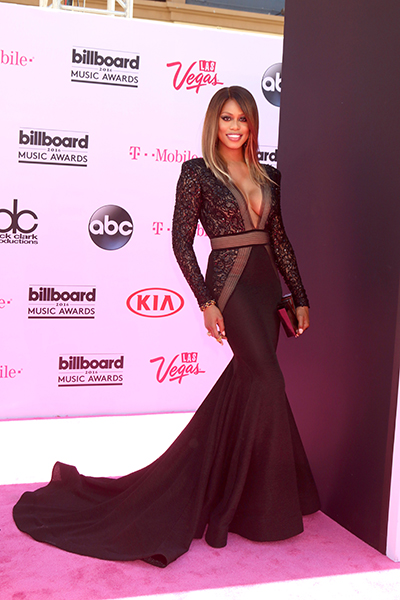 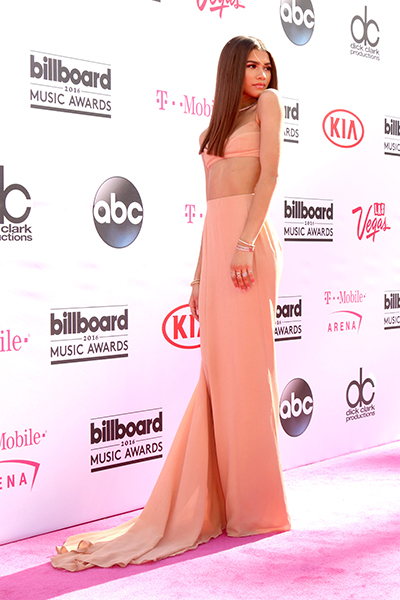 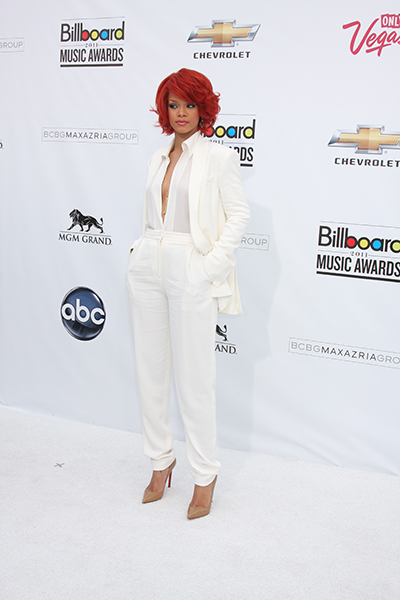 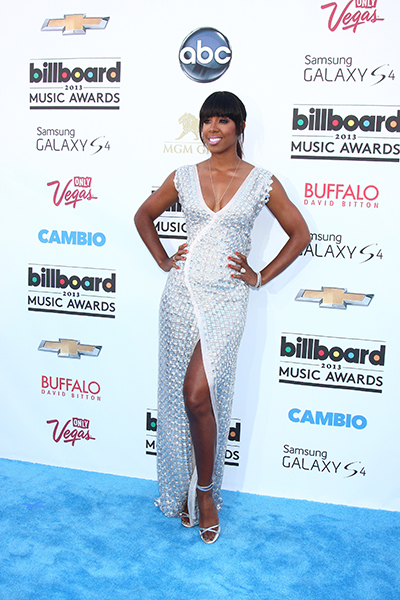 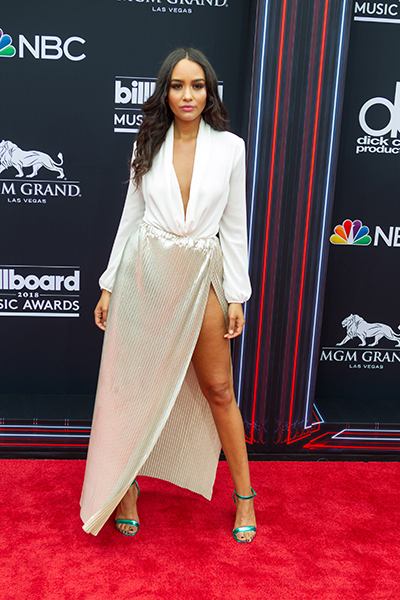 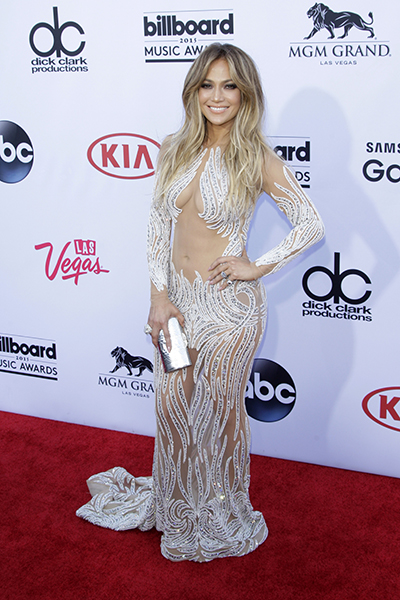 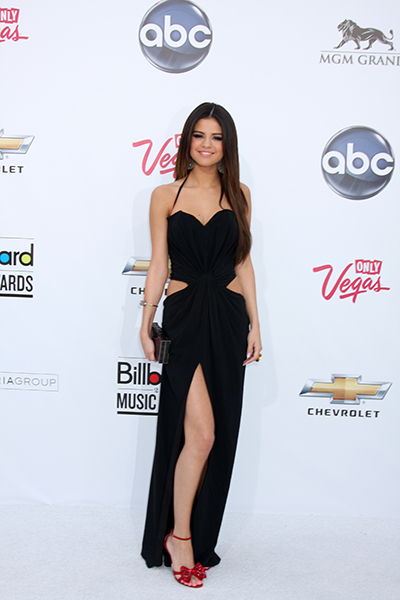