Billboard charting artist and Grammy-nominated producer/songwriter, James Worthy is a very influential musician in the music industry. Growing up in Queens, New York, his love of music began at a very early age and from there lead to the awakening of a prosperous music career. From film, to television and more, James has managed to inspire and influence the masses with his creativity!

He has worked with various artists including B Angie B, Arrested Development, Men At Large, Silk, Sara Stokes, Robin S, Truth Hurts, Bobby Brown, Whitney Houston and many more. Following up to 2017 his newest endeavor was joining a group duo entitled “Kings X2”. Their debut single “Wine For Me” hit #10 On the Billboard Hot Singles Chart. After the group’s departure, his most recent project has been “Blu Leisure” which is his debut album including the hit single “Blu Sunsets” which also charted #146 on DRT Global Top Radio Charts. Back in August of 2018, James released his second solo single “Move” which features Ecstacy of the legendary rap group Whodini which charted at #100 on DRT Global Radio Chart. Worthy’s most recent work has been his released debut EP “Blu Leisure” which is now available on all platforms. Here’s what he shared with me recently during our interview.

What can listeners expect from your EP “Blu Leisure?”

You can expect good R&B music with a melodic dark tone. Each song has its own distinctive sound with tempo & arrangement. I’m proud of the outcome.

How transparent were you in this EP?

Very much so. I shared from a lot of viewpoints in my life, from love, sadness, having fun, etc. It was more so, me sharing things in song form that people haven’t got from me that often.

What inspired you to title the EP “Blu Leisure”?

I wanted to make a concept project that represented who I am. Blue is the color that represents me best with its mood & energy of tranquility. Leisure is also a word I use a lot when you need some type of relaxation in any circumstance. I put the two together because both embody the meaning of the project. I felt I had something to prove with a body of work. It was me expressing myself in a way I couldn’t before, & making the music I wanted to make.

Which singles were your favorite to produce on the EP?

The first single off the project was “Move” to where I had the pleasure of working with Ecstacy of the legendary Whodini. It’s hard to say which one is my favorite because I enjoyed making every record, but “Move” is definitely a special record.

How does it feel to go from producing music to now performing?

It feels great because it was something I wanted to do for a while. I believe everything is in timing & now it’s my time. In the beginning, there was an adjustment for fans to get more comfortable with me being on stage & in the spotlight, but now it’s all about growth.

What types of people do you feel will easily relate to the music you create?

My music is mostly R&B with genre blends, but I cater to those who enjoy stories & influences from those who’ve paved the way for me. 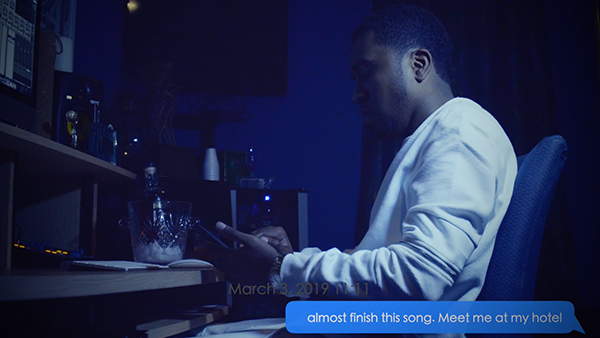 As a songwriter, were there any difficult moments with writing this EP?

To be honest there wasn’t. It more so I just had so many ideas & songs already written to where I had to figure what sound would match the style of song. After that, it was smooth sailing. The biggest challenge was the technical part (mixing) because I’m a perfectionist.

Outside of music, what else can we expect from you this year?

Expect to see me on Television & Film. Announcements will be made soon! Also, I am now one of the official Social Media Correspondents for “AAFCA” which is also a blessing.

What new music projects do you have coming up next?

So my new single “GLOW” off the EP is out now. The music visual will be releasing 3/21 which I’m excited about. Directed by Triibe Sol Films. I am planning the “Blu Leisure” Tour this year, & continuing to build the brand! 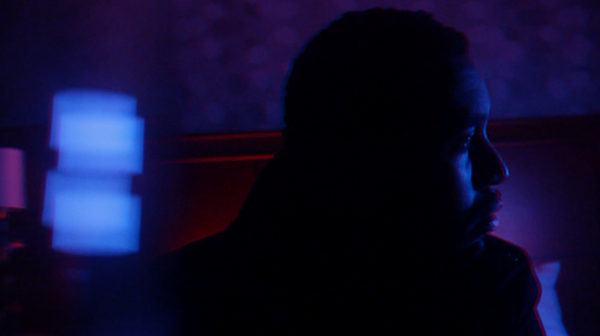 Click here to check out the newly released video below for “GLOW” now!

Connect with James Worthy by following him on

All images by Triibe Sol