Female music artists such as Beyoncé, Rihanna, Taylor Swift, Lady Gaga, Lizzo, and Ariana Grande continue to dominate charts and break barriers in the music industry but opportunities and recognition for women behind the scenes still lags in comparison to their male counterparts. A recent USC study revealed the gender ratio of male producers to female producers is 49 to 1.

The ASCAP (American Society of Composers, Authors and Publishers) Rhythm & Soul department established the ASCAP Women Behind the Music event 11 years ago to help change the narrative by recognizing and encouraging women in the music community. The event honors not only songwriters and artists, but also female executives in all facets of the entertainment business including managers, attorneys, label executives and music publishers.

“That’s why we have this event is to celebrate those women and shine a light on them because it doesn’t often happen. This is still very much a male dominated industry,” shared Nicole George-Middleton, Senior Vice President of Membership, Rhythm and Soul, ASCAP, who started the event. “We’re proud of our girl power so we’re here to celebrate it.” 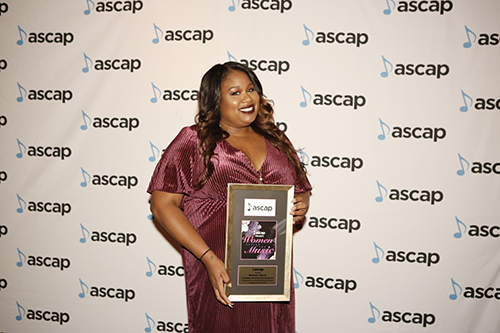 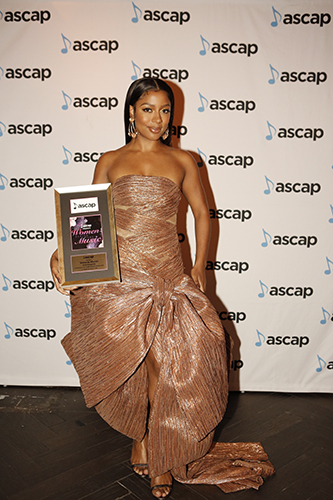 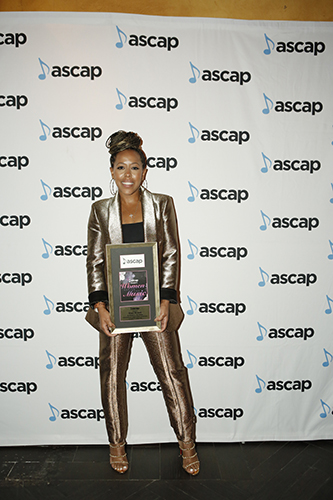 With a Q and A session, the event also allowed honorees to share insight with the attendees who many of which aspire to have careers in music. Monét, who co-wrote Ariana Grande’s hits: “thank u, next” and “7 rings” encouraged artists and songwriters to be true to themselves in the creative process.

“It sometimes gets hard when you’re in such a competitive industry to keep up with what is ‘hype and current’ versus what you really feel in your heart and soul, so I say follow that more so than anything,” recommended Monét. “And have your own style.”

After the discussion, the honorees were presented with personalized plaques from the co-hosts and George-Middleton followed by a lively reception, with entertainment provided by DJ Osh Kosh.

“I’m just happy to able to be recognized amongst my peers,” said Davis, who has managed Grammy-award winner Chris Brown and previously worked with artists such as Lil Baby, City Girls and Queen Naija among others. 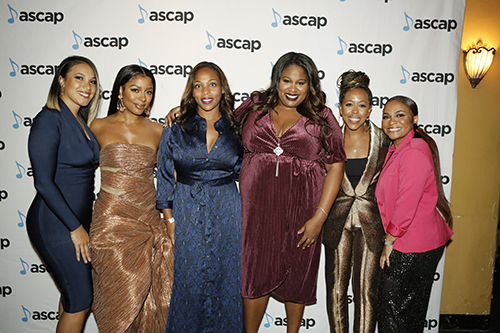 All images by Salvador Ochoa