Music mogul, Devyne is a man who certainly needs no introduction! Not only has he worked with musical icons such as Michael Jackson, Mary J. Blige, and Diddy but as the CEO of Upfront Megatainment, he’s launched the careers Megan Thee Stallion, Akon, TLC, and much more! SHEEN Magazine had the opportunity to chat with Devyne Stephens to discuss his successful career, his upcoming tour with Akon, and the honor he has of hosting Teddy Riley’s Hollywood Walk of Fame celebration with Jamie Foxx next week.

Tell us what it was about the music industry that made you want to get into this field?

Ah man! I grew up in a family where my father and his brothers were musicians. It was basically already in my DNA, that’s the best way I can explain it.

Tell us about your role as CEO of Upfront Megatainment.

I mean, to even take on the role as CEO means that you have to be the overseer of all things. You have to handle the big things, the small things, and everything in between.

How excited are you to co-host with Jamie Foxx to honor music legend, Teddy Riley when he receives his star on the Hollywood Walk of Fame?

I’m very excited! I was there in the early days with Teddy so I have known him for years. I was his creative show director for him early on for Blackstreet and Guy. To watch him grow in the space in terms of not just the hit records but changing so many lives and creating his own genre of music is just an exciting time. 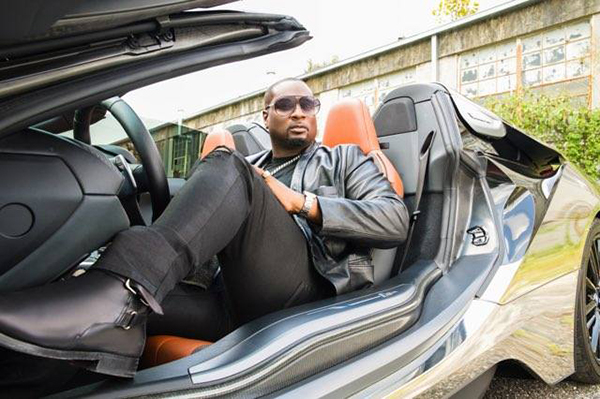 You’ve worked with numerous artists thus far! Would you say that you have a favorite?

I do have my favorites (laughs). One of my favorites because of this work ethic is definitely Diddy. Being under that umbrella and developing him for like eight years actually showed me what hard work was really about.

What exciting things are you working on? Anything you can give us insight into?

Right now, I’m excited because I have a television show on a network called Love & R&B. I have a play that is slated to hit the market late September. I also have a Rick James biopic that is coming out in 2020.

In addition, I have a new incubator artist development and will be touring with Akon! It is coming up in Australia at the end of the month! 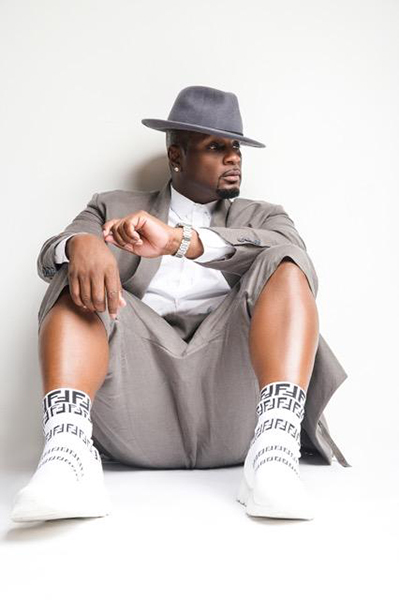