Author, screenwriter, and public speaker, Phoenix Williams is clearly a woman of many hats but perhaps one of the most touching things we learned about her is that her entire world changed when she was just a teenager and became a mother! With her baby boy in her world, she used that as her driving force to create an empire! Williams is a woman who stands in her truth and gives her readers a realistic story in which everyone can relate to. Check out our exclusive interview with the best-selling author to discuss her series and how becoming a mother played a role in her success.

I am Phoenix Williams. I live in a small suburb of Chicago. I have been living in Chicago for almost twenty years now. I started the whole writing thing back in high school, I would write short stories and poems. But it wasn’t until I was a semester away from graduating with my degree in law when I decided I did not want to be anyone’s lawyer (laughs)! I quit school and my parents were very upset. I decided to become a writer full-time. I was self-published for many years and then I landed a traditional publishing deal and ever since then I have been a writer full-time!

What made you want to tap into so many different roles and take on being a screenwriter, best-selling author, and public speaker?

Well, it all happened organically. Everything led to the next step. I started out with being an author and the next thing I knew, I was asked to speak about romance and relationships. I decided that I would try to write a short film based on my series, Sex, Lies, & Friendship. I think it all goes back to my passion for writing, everything revolves around the writing. 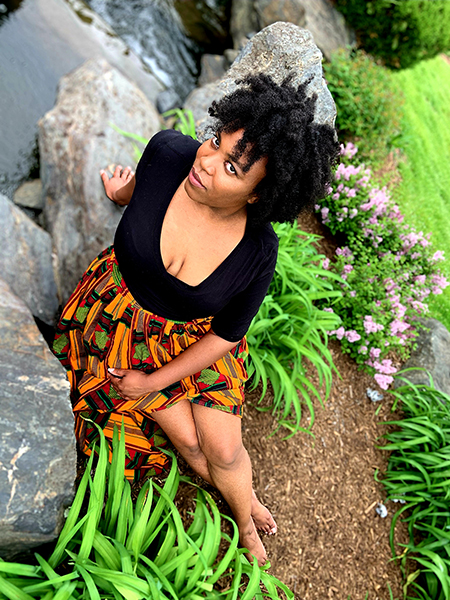 You became a mother when you were just a teen. Do you think becoming a mother played a role in your success?

Absolutely! When I was 17-years-old, I had my son. I had two full-ride scholarships to be in a pre-med program and I gave those up to raise him. I still ended up going to college but he has been the driving force in everything. I want to create a legacy for him to show him that no matter what happens in life, you can still achieve a goal. Even though your destination may change or your path may be a little rocky, you can still be successful.

Why do you believe people enjoy your romantic series and paranormal series so much?

I think its because they are so real. A lot of things I hear is that romance is unrealistic. I’ve never been on vacation, walked on the beach, met a billionaire who was instantly in love with me, and we ran away together. That may be a drama for some people but a majority of the audience is looking for something realistic. Even in my paranormal series, its real people, working real jobs, with real bills. They just want to find some kind of connection when they read.

So much! I’m still doing the short film. I will be in Atlanta in a couple of weeks for Black Writers Weekend. We have so many things in the works and so many novels coming out. There are a lot more projects and work coming from me soon! 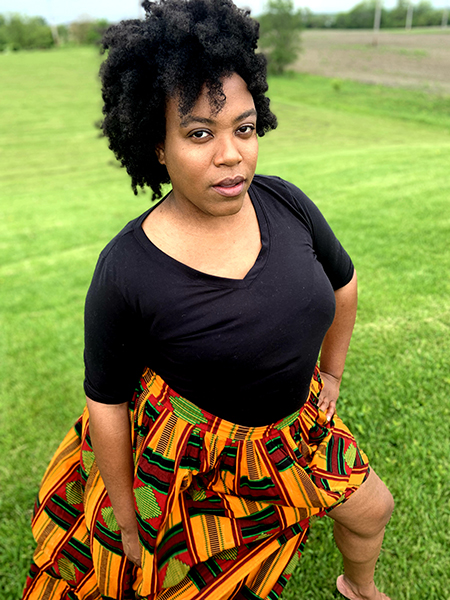 Stay connected to Phoenix by following her on