All the LiLs were at the BET Hip Hop Awards 19 at the Cobb Energy Performing Arts Center in Atlanta, this past Saturday.  There was standup comedian and host of the show, Lil Duval, Lil Kim, Lil Jon, Lil Cease and Lil Baby. The award show returned to the city of the Peach after being produced in Miami for several years.

Queen Bee was presented with the I AM HIP HOP Award by Rick Ross, one of her collaborators on her new album, ‘9’.  The Queen recognized her daughter, Royal Reign and proceeded to give a speech on ‘royalty’ having to wait for recognition on contributions to the industry.  She was joined by the Junior Mafia and OT Genasis during her stellar performance of her top hits, “Benjamins”, “Lighters Up” and the “Quiet Storm,” along with her new single “Found You.” 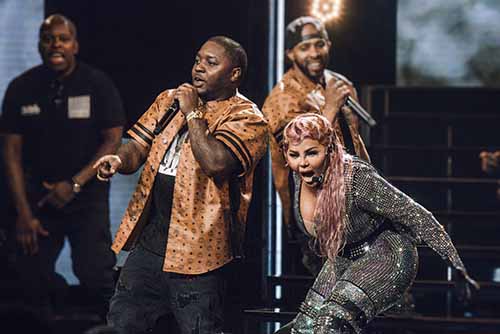 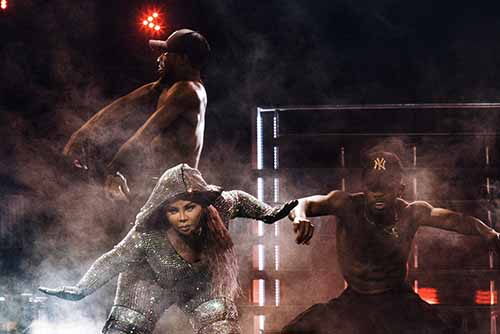 There was performance interflow with Lil Jon and Petey Pablo joining Saweetie on her ‘My Type’ and ‘Freek-A-Leek’.  Rick Ross and T-Pain were synergistic hyping the crowd with Ross’ medley of hits. Offset joined the reigning king of rap and newbies on stage,  His first sighting was with BET’s Hip Hop Awards, Best New Artist, DaBaby and later in the show, Rick Ross. 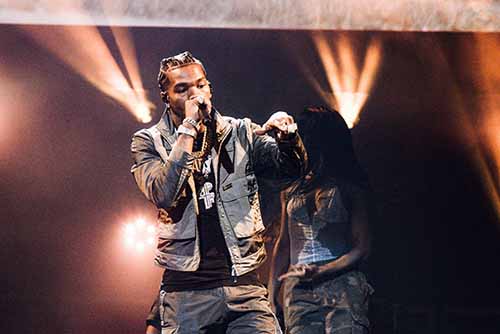 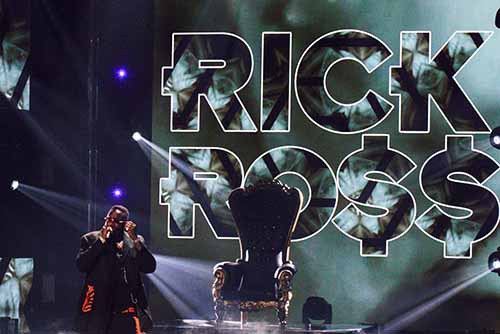 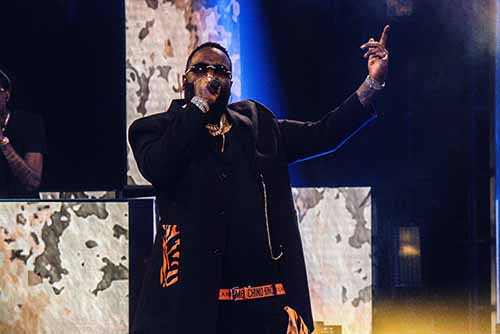 DaBaby was busy performing with Lil Baby and his protege Stunna 4Vegas, and he also stepped into Megan “The Stallion”(winner of The Best Mixtape) act with ‘Cash Shit’.  The vernal and talented Da Baby, graced the red carpet with his mother and crew before performing his top song, ‘Suge’. The two ‘Baby’ rappers joined together to spit their version of “Baby.” 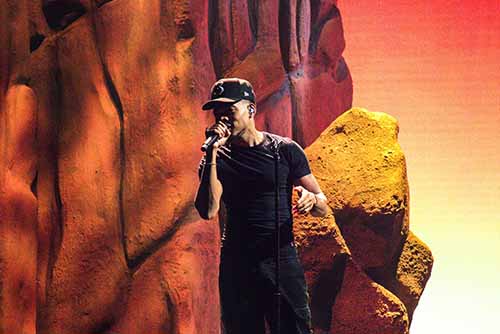 The eagerly anticipated multi platform success, Chance the Rapper performed and pro-woman rapper, Rapsody moved the audience with a live band and vocalists singing her two songs, ‘Nina’ and ‘Serena’. She also stole the red carpet with her striking hairstyle of a swavorski crystal encrusted roller set. 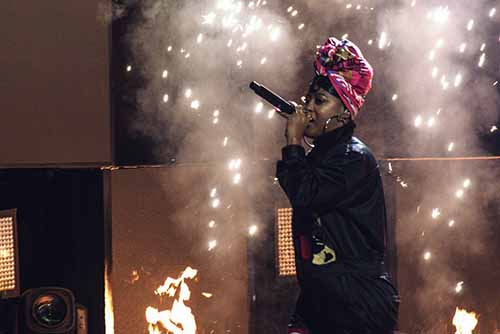 All images by Jerome Dorn/InDaHouse Media