If you’re an avid reader of SHEEN Magazine then you know that we love a great deal. The day that beats all other days in the year is, of course, Black Friday.

Whether you’re shopping online or in-store, there are so many great deals to take advantage of! One of them being Walmart!

We’re breaking down the best deals you should be taking advantage of this holiday season!

Check them out below because shopping just got a whole lot easier and more affordable! 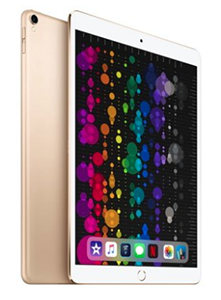 It’s the perfect time to gift your loved one or maybe even yourself because iPad Pros are on sale right now! They truly make life easier because you’ve got the power to do it all with your hands. 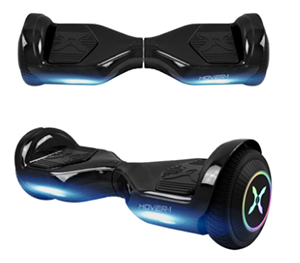 Remember when Hoverboards were a thing two years ago? Well, believe it or not, these things are still hot and now is the time to buy them! It supports weight ranging from 45 to 220lbs and comes in a variety of colors. The little one you spoil with this gift will surely have one unforgettable holiday. 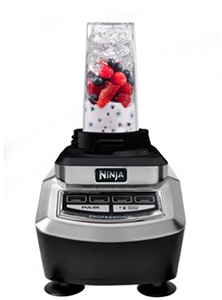 The blender of all blenders. Literally everything you put into this bad boy will get chopped whether its fruits, veggies, ice! It’s an all-in-one blender that has a food processor in it, how cool is that?! 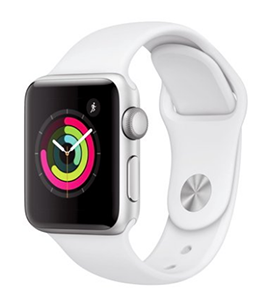 Do it all with your watch? Yeap! That’s exactly what Apple wanted you to do when they released the Apple Watches. You can make calls, play music, and track your fitness on this oh-so classy and chic watch. 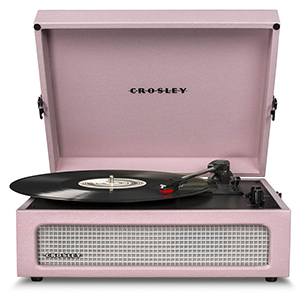 You cannot deny that this vintage-inspired turntable is not adorable! The best part about this record player is that it’s super lightweight so that you can travel with it! 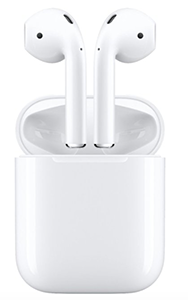 Say goodbye headphones with strings because that’s apparently not the style anymore. I mean seriously, I have so much respect for people with Airpods because they just look so freaking cool and business-like. 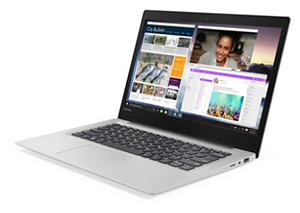 This thing and light laptop is here to change the game, I’m telling you! It’s so easy and durable, the battery is long-lasting, and you have to admit it’s super stylish. 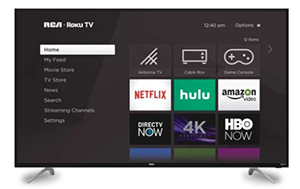 Santa, all I want for Christmas is a 60″ inch smart television! Disney + and Netflix and chill has just been updated to the max because this HDR television is here to change the way we watch television for good!