The 2019 Black Women Film Network Film Festival was absolutely amazing! The festival just happened to take place on International Women’s Day! It highlighted so many talented black women filmmakers and creatives. The screening sparked the attendees’ creative sides among many other emotions. The seven films featured in the festival were poignant, thoughtful, and well-crafted. To denote the level of talent even further, all of the films were shorts.

More inspiration came from seeing so many sistas, (black women) doing their thing in the film industry. In addition to great films, the festival showed that women can be fierce and running the show in film. The Filmmakers in charge made defining statements with their art. The chosen films featured: Flight, Novella, The Checklist, Black Girls Guide To Fertility, Utopia, The Cure, and Lalo’s House, include storylines that speak to the culture and the world abroad.

The 2019 Black Women Network Film Festival brought together black women from all over the world: Jamaica, Africa, the U.S. and more were represented in unity.  It was a collective of fearless, fun, fly, fashionable women in film. The films entered in the festival were creative and filled with so much quality. It’s conceivable that the films that didn’t make the festival were also amazing gems. Hopefully, the festival can feature even more films in the years to come.

Check out photos from the event below! 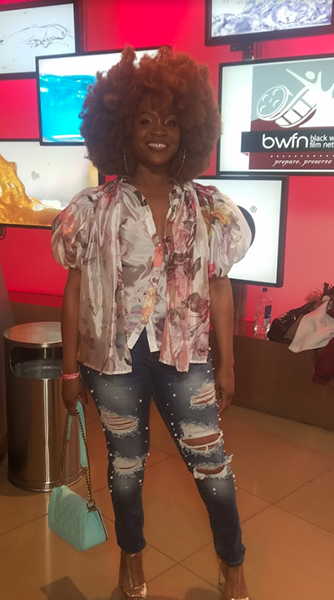 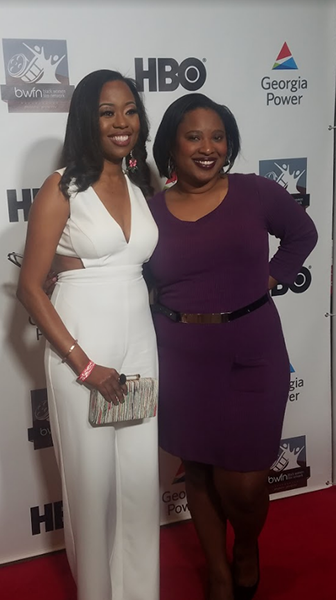 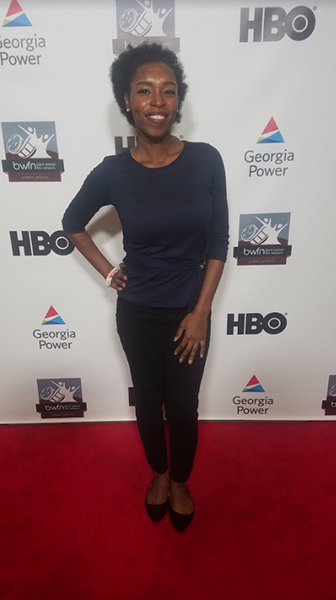 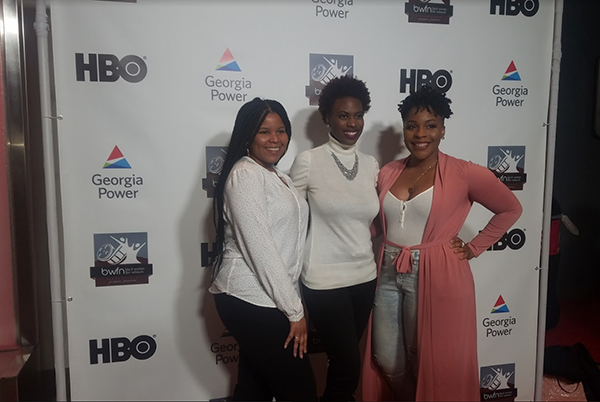 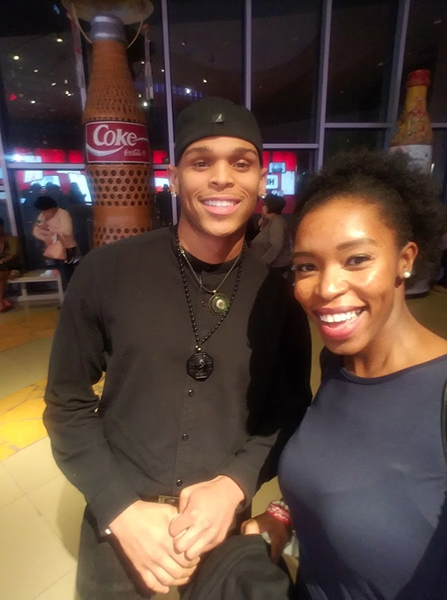