Black Writers Weekend, preceded by the AAMBC Awards, known as the African Americans on the Move Book Club Awards, is an organization known for exposing and building writers and creative individuals alike. Black Writers Weekend is a four-day weekend that will begin hosting the 2nd Annual Cre8tiveCon Conference on June 7th from 9 am -5 pm. There will be over 40 speakers which include Authors, Screenwriters, Actors, Literary Agents, Business Strategists, Editors, and Branding Experts.  The conference will host over five hundred readers, writers, entertainers, and influencers. 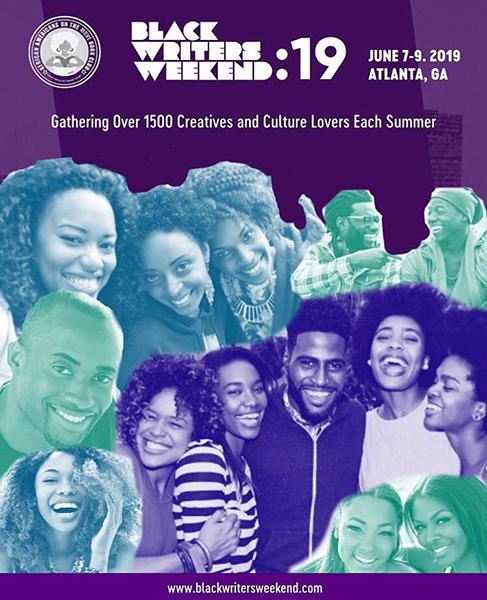 The purpose for Cre8tiveCon, is to host several workshops, mentor sessions, pitch sessions, and screenings, presented by black Hollywood executives. Writers can expect a full- service -branding package to promote their brands to be noticed by industry leaders. “The reason we created Cre8tiveCon is to offer up knowledge and encouragement for creatives to pursue their goals at no cost,” Says AAMBC Award founder, Tamika Newhouse.

Saturday will conclude Cre8tiveCon with the Access to Hollywood Pitch Fest and Dope Reads. Pitch Fest is a panel discussion and 30 min think tank session hosted by Producers, Filmmakers, Casting Directors, and Hollywood execs that will allow attendees to pitch their television shows and plays during the Access to Hollywood event. Following Pitch Fest, Dope Reads will host a panel discussion with Literary Agents, Editors, and Publishers to allow authors to receive the chance to pitch their book to get a book deal. 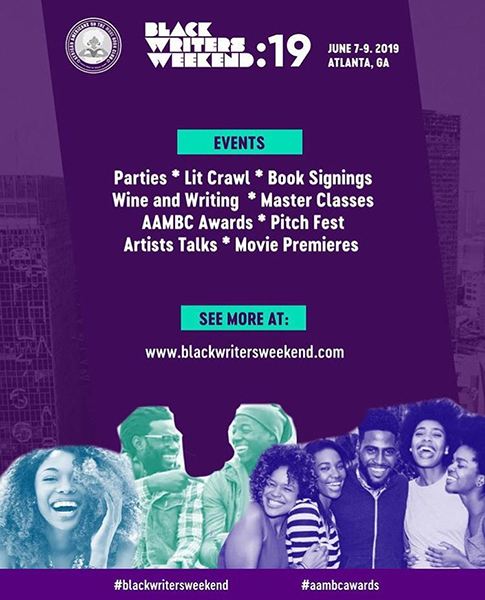 The AAMBC is the largest gathering for black literary creatives to celebrate their stories and those who create them. With one of the largest networks in the country for lovers of African American fiction, AAMBC has led the way in exposing black writers and their books for ten years.

For more information about Cre8tieCon, please visit the official website.

All images provided by Tamika Newhouse