There’s a new film debuting on April 17th, that is already buzzing worldwide. Breakthrough is based on a real-life miracle of a teen boy who experiences a traumatic accident. The story of John Smith is unbelievable considering the known facts surrounding the accident. This film is definitely a tear jerker that reminds you of God’s favor, grace, and mercy upon our lives. This story showcases the true meaning of having “faith of a mustard seed.” This movie will share the true power of having unwavering belief and faith despite what you may see or know about your current situation.

Breakthrough also represents a few amazing firsts for the cast and producers. Chrissy Metz from hit TV series This is Us plays the lead actress, Joyce Smith. This is Chrissy’s first feature film on the big screen. The producers behind this amazing film are a unique mixture of the real pastor Jason Noble, athlete Steph Curry, inspirational coach Devon Franklin, and Latina, female producer Roxann Dawson all played a major role. Breakthrough will leave viewers feeling inspired and hopeful. Breakthrough debuts on April 17th in theatres. 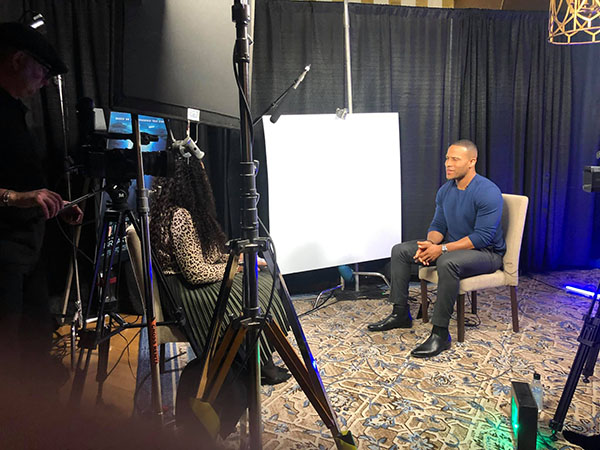 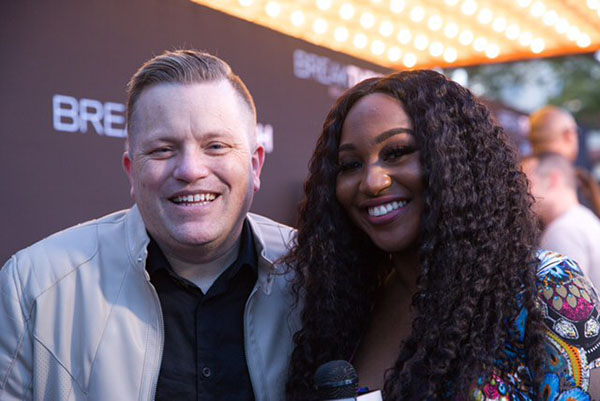 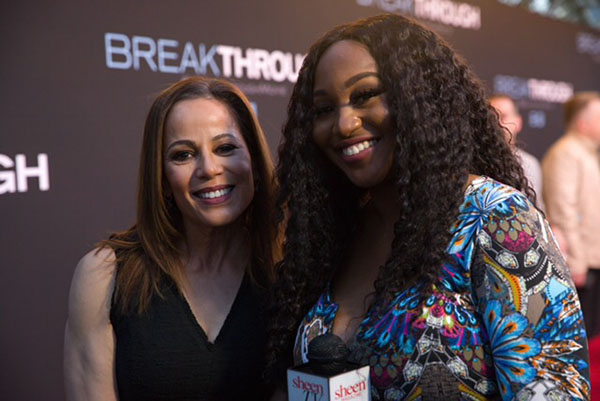 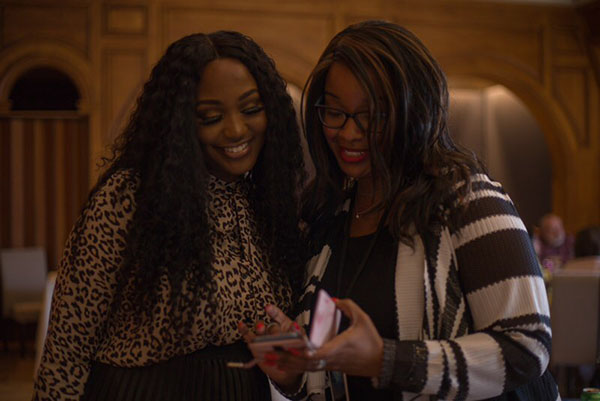 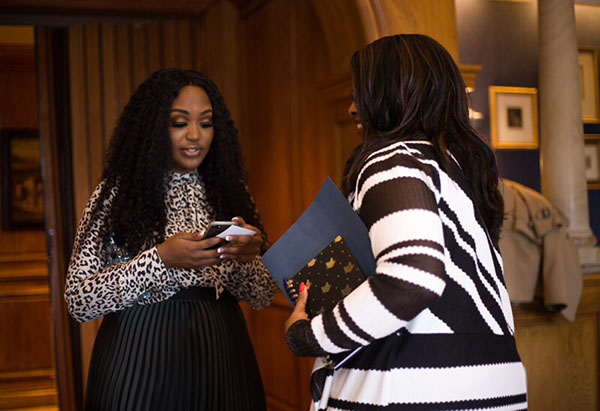 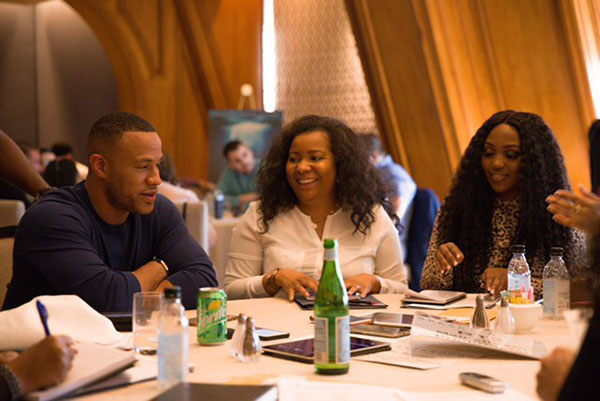 All images and video by MannMadeProductions