This past week Bronze Lens Film Festival Hosted their annual Women Superstars Luncheon in Atlanta, GA.  The Luncheon was presented by BET Her. Honorees included Actresses Regina Hall and Angela Robinson, along with Producer/Director Lisa Cortez.

This year the festival celebrated its 10th year running. It officially launched in 2009 when Shirley Franklin was still in office as the first female Mayor of Atlanta, and as it saw a full decade, another black woman; Keisha Lance Bottoms is now the current Mayor of Atlanta. The Festival’s Board Chair W. Imara Canady powerfully noted the fact. Mayor Bottoms also provided a declaration for this year’s event.

The festival was founded by Kathleen Bertrand who was amongst past honorees present at the luncheon which included film and television vets such as Anna Maria Horseford, Sheryl Lee Ralph, Lynn Whitfield, and more. Rashan Ali; cohost of Sister Circle, Jen Harper co-star of Oprah Winfrey Network’s Greenleaf and Connie Orlando, Head of Programming at BET were also on site.

BronzeLens Film festival clearly illustrated the importance of supporting and recognizing creatives of color during its Women Superstars Luncheon. Behind The Lens Superstar Lisa Cortez stated in her acceptance speech: “When you don’t birth your dream, you don’t get to influence a generation.”

“The life we live influences the people around us.” Visionary Superstar Angela Robinson was on a similar wave with her speech. The 10th Annual BronzeLens Women Superstars Luncheon was a beautiful, brilliant, and inspiring experience to be apart of.

As Regina Hall stated during her speech: “There’s nothing more spectacular than feeling like you’re walking on a path that GOD endorses.” It’s clear that BronzeLens is becoming a valuable resource to celebrate the brilliance of black filmmakers and women of color in the entertainment industry.

For more information on BronzeLens and how you can support the festival visit their official website. 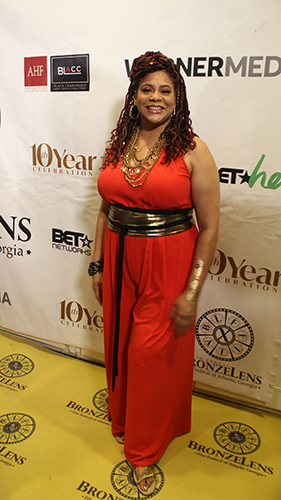 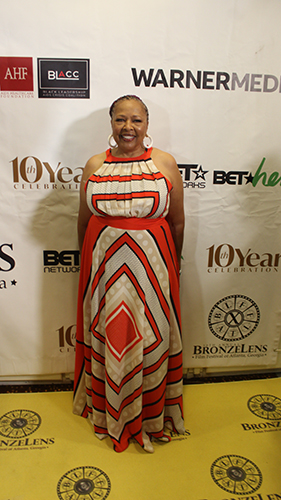 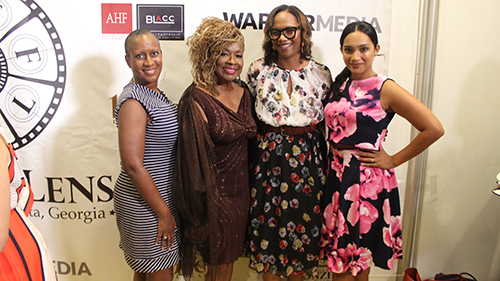 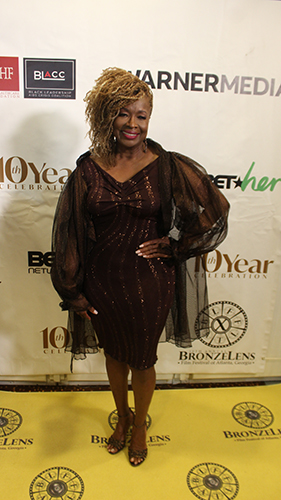 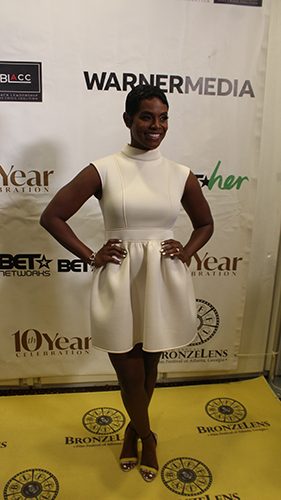 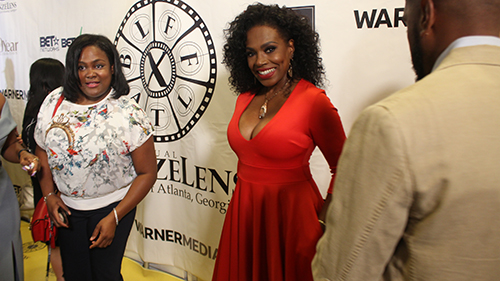 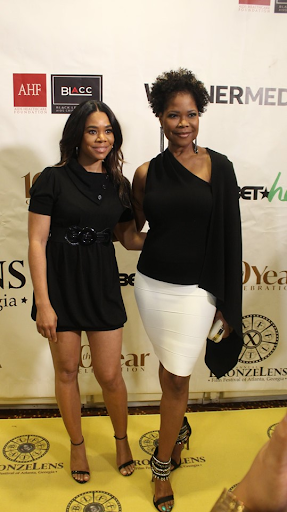