Continuing their themed mission of celebrating black cult classic films, Los Angles party staple, Brunch 2 Bomb reminded their attendees just how prolific Spike Lee’s Do The Right Thing continues to be. With over 1,400 attendees Brunch 2 Bomb etched its mark in the black excellence celebration that is BET Awards weekend. 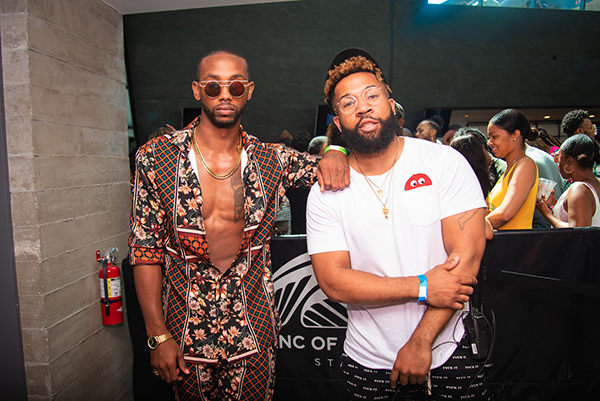 It seemed fitting that the weekend’s celebration was for Spike Lee’s Do The Right Thing, a film about race and empowerment, Brunch 2 Bomb served as an extension of those themes. Celebrating the film’s 20th anniversary, Brunch 2 Bomb Co-founders, Adrienne Reed, and Benjamin Walker and staff turned the Fields of LA into the ultimate party atmosphere. Joining in the festivities were HBO’s Insecure heartthrob, Kendrick Sampson, and #BlackLivesMatter Co-Founder, Patrisse Cullors. Patrisse used the opportunity to let her hair down and celebrate her birthday. Happy birthday Patrisse! 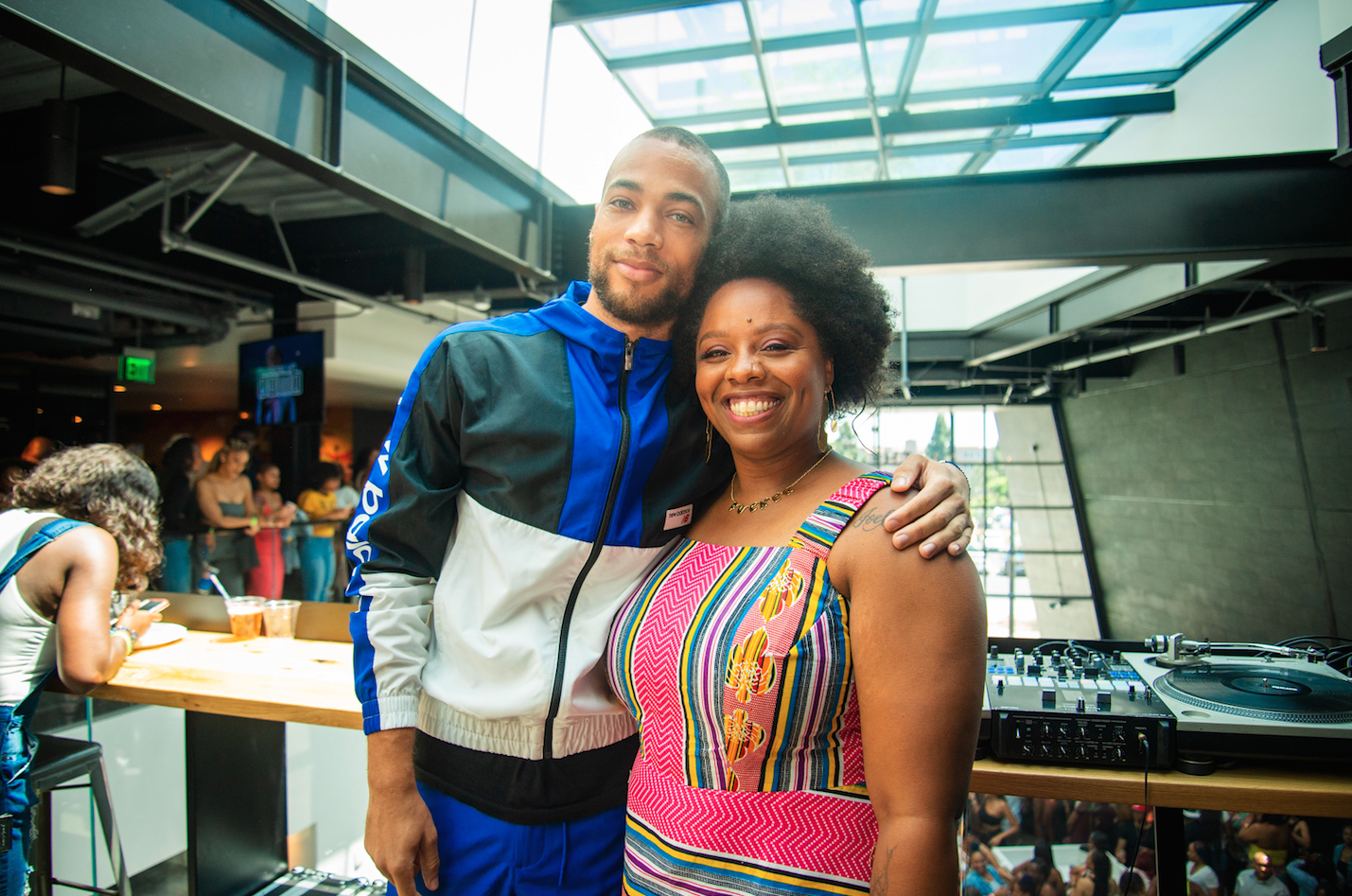 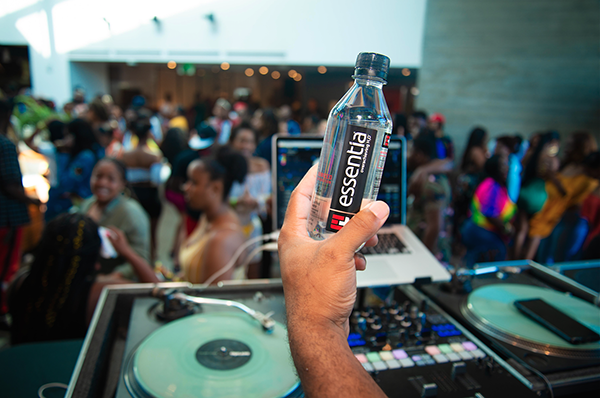 Sponsored by Essentia Water, attendees were kept hydrated while listening to a mix of classics from the film and era spun by DJ Benjamin Walker, DJ Crystal Ellis, and DJ Jeff Behavior. 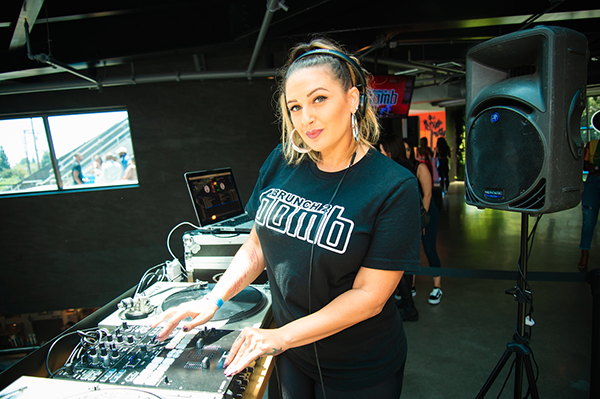 More than a party, Brunch 2 Bomb ensures to uplift and support its community by sharing their platform. Kendrick Sampson and Patrisse Cullors both took the opportunity to educate attendees on the importance of getting involved with social initiatives and standing up for those who need us. Kendrick shared the message of his new organization BLD PWR. His organization, BLD PWR, engages culture, education, and activism to build and train an inclusive community of entertainers and athletes to advance radical social change.

Brunch 2 Bomb prides itself of being a “Sunday Funday” unlike the typical “Hollywood” experience in LA and proves to stand by it at every event. Grab your tickets to the next Brunch 2 Bomb link up here.

All images by BreAnna Jones