Newly opened restaurant franchise, Fin & Feathers, was founded by restaurant extraordinaire Damon A. Johnson. Johnson is originally from Los Angeles, California and has made a name for himself in the restaurant-hospitality industry in Atlanta, GA. His resume is deemed impeccable and has been the driving force behind many popular restaurants and lounges in the Atlanta area. From his days as the General Manager at BQE, to Director of Operations for Members Only, Crave, as well as General Manager for Escobar, he’s proven himself to be the go-to guy for restaurant & hospitality development.

His restaurant is the newest restaurant on Edgewood in Atlanta, Georgia, and he has worked hard to build other successful restaurants before opening his own. Damon has done a lot outside of just the restaurant business, back in 2008 he went on the LAX tour with Nipsey Hussle & Game, where they rented a van and traveled on a 28 city tour. Johnson grew up near the Crenshaw & Slauson district where his family had a cleaners on 63rd & Crenshaw Blvd, so owning a business has always been a major part of his life. Take a look below at what he shared with me about being successful in the restaurant business and more.

Has it been a struggle with starting and operating a successful business?

Sometimes it can be a struggle, but as long as you have the capital and the know-how, it doesn’t really become a struggle. If you love what you do then it’s not really a struggle. You have to have structure when opening a restaurant and I have six years behind my belt of doing this in the restaurant industry. I haven’t run across many struggles except haters who don’t want to see somebody else excel without you asking them for help.

In your experience, what is the key to developing a good team?

The key to developing a good team is just making sure you find staff that has good energy, also making sure they are coachable, reliable and willing to be trained. I like being able to train people from scratch who may not have the experience but have good work ethics and a good attitude. In this industry, you have to be very straightforward and you can’t sugarcoat anything because if you do then people will not know how serious you are. 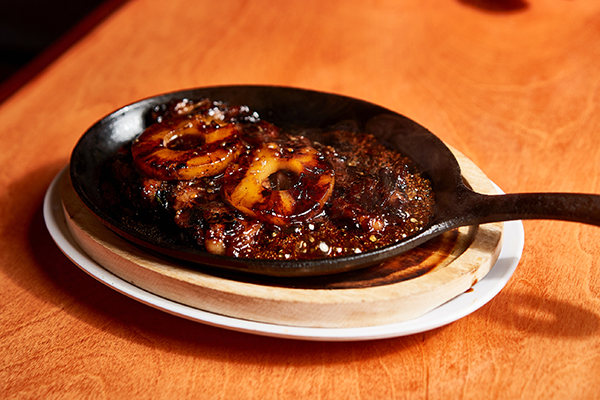 What are some customer favorites on the menu?

The jerk turkey burger, the stuffed chicken breast, the creamy spinach, and the Alfredo pizza bread.

What’s next for you in business?

Next for me is having a lot of locations for Fin & Feathers, I want to Franchise this. I’m really taking this brand to the next level and I plan to open up locations in Atlanta, Alabama, South Carolina and then back out west where I am from. 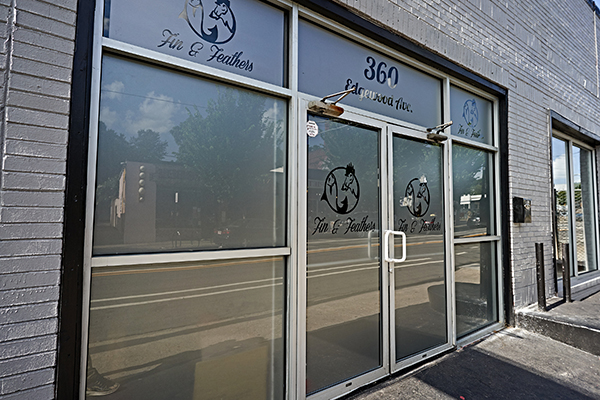 What made you choose Edgewood for your new location?

Edgewood was a perfect opportunity and there is a lot of foot traffic, this is where I first started down the street working at BQE. Most of the foot traffic is younger crowds, but we do have an older crowd in that traffic and that’s the crowd I want to grab. I cater to the grown professionals of people who work every day, who desire good customer service and great food. 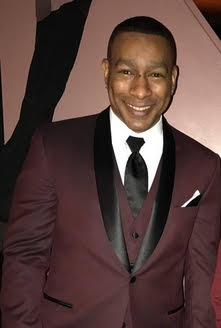 Be sure to stop by Fin & Feathers when you are in the Atlanta, Georgia area!

All photos by Chad Lawson