Carlton Wright, currently is Chairman / CEO/ Label Manager for CW-One Entertainment and Chairman/CEO for CW-One Music Group, LLC respectively in New York. His first start in the music industry began when he created Premiere Entertainment Records back in 1995. The artists the company represented included Frank Lucas, Jr., as well as managing DaFranchise project via the Violator/Def Jam compilation, which featured, Jamal Woolard, (Gravy), (the actor who played “Biggie Smalls” in the movie, “Notorious”), Kareem (Q-Da Kidd), Vegas and Red Cafe’ under the management of VIBESMEN Productions.

During our interview, he shared some much-needed advice for independent artists who often feel in today’s digital age that there is no need for a record label since opportunities now through other companies like DistroKid, Spotify, iTunes, etc. allow them to just upload their own music.

“Basically it has taken a long time to catch up being that the Record Labels were selling vinyls, and selling c.d’s. So once we had the streaming and the downloading, a lot of pirating was taking place. So as far as them catching up to that, now in the 21st century they have made a dynamic where if they put money up to support an artist like they did back in the day, Record Labels now are pretty much now looking for seasoned artist who have been out there grinding and putting their own work out there, who have 500K followers before they even speak to you, and because of that they are able to get more exposure out there to the masses.”

“What makes us different at CW-One Music Group is we are not just looking for Artist who have 500K followers but for Artists who are putting in work consistently and just need that push.” 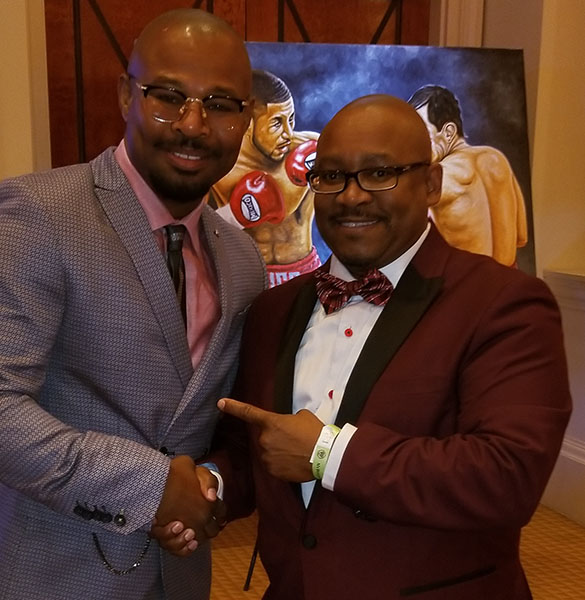 Wright also shared that the importance of having a Record Label behind you creates having a team that knows what it takes to market and promote your music effectively. It’s more than just putting a song up on SoundCloud, Spotify, or iTunes. You have to know what proper platforms and systems are needed in place to make sure you can keep track of your music and where it is being played as well as be able to earn proper royalties for your music. Labels are able to keep track of those things that most artists fall short on doing.

What upcoming events do you have?

In New York, April 18th we have a Second Quarter Launch Party, which is basically introducing the new artist that have been signed to our roster, and with introducing them, we will be highlighting some of their music at our party. This is definitely going to be a who’s who event.

With your levels of success, what do you feel it takes to really be successful in this Music Industry?

You got to really want it! You got to eat, sleep, and drink music. You can’t have or make any excuses as to how you go about doing this. My first recommendation to any person who has love for music and wants to make this a career is to read some books about this industry. Really learn and not just do what everyone else is doing, because if doing what everyone else was doing work, then everybody would be rich, and everybody is not rich. I always recommend for them to do their research and start learning what it means to be an artist from the ground level… 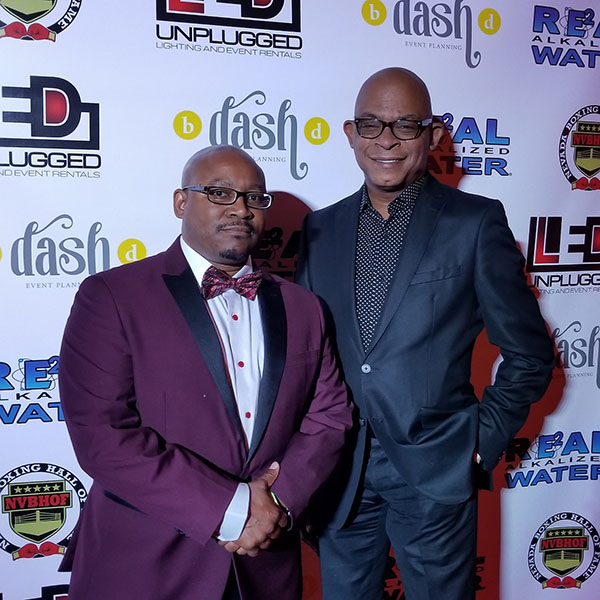 Check out more of what Carlton Wright shared during his interview on Starrdom100 Radio now by clicking here!

If you are an independent artist looking to be signed then you can submit your music to contact@cwonemusicgroup.com

All images provided by Carlton Wright