Check Out The Crazy Deals Going On at Target This Black Friday!

Would you look at that! Two of my favorite things! A sale and Target! Black Friday is just two weeks away which means planning is a priority right now! We’re making sure we’re keeping you updated on all the deals you can be snagging this Black Friday and to no surprise, Target has some amazing deals you have to take part of this year! Check out some of the deals you can be getting from the store! 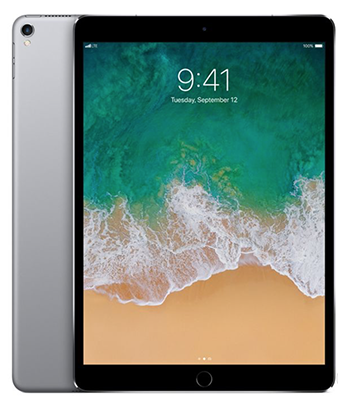 Save $300 now because this iPad that contains wifi+cellular plus 64GB of storage is available right now on Target’s website! 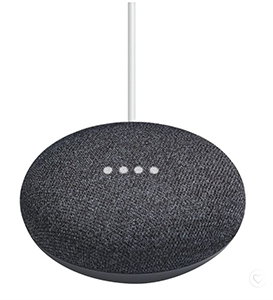 From November 28th to Novemnber 30th, Target is offering Google Home Minis for just $19! We’ll let you in on a secret, The Google Home Mini is one of the most popular items of Black Friday 2019! 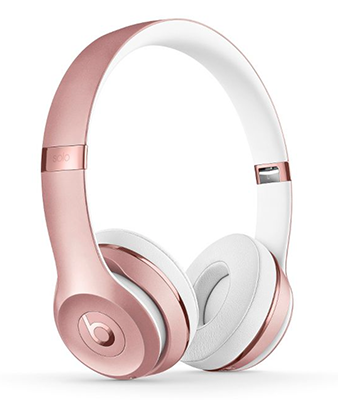 This deal is happening right now too! It is also for $300 off! Target has the Beats Solo3 avaliable in black, gold, rose gold, and silver. Hurry while supplies last! 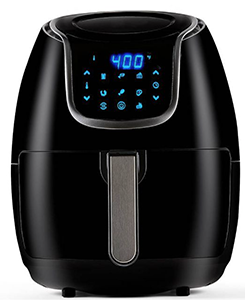 Air Fryers were hot this year! Literally everyone has one! You can save $50 with this air fryer that Target is selling for just $50! From November 28th to November 30th, you can only get this deal so don’t miss your chance! 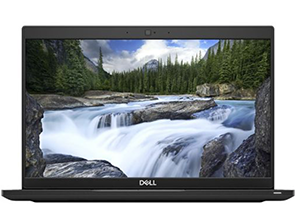 Target is giving you a chance to save over $1,000! Yes, you read that right! It’s avaliable NOW! 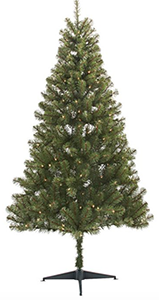 Black Friday, its lit! If putting lights on your Christmas tree is just something you hate to do then you’ll want to take advantage of this offer! From November 28th to November 30th, you can get this tree that is already lit!