Former professional baseball player, Chris Singleton’s life took a dramatic turn on June 17th, 2015 when his mother was murdered along with eight other victims in Charleston, South Carolina at Mother Emanuel AME Church by a white supremacist, Dylann Roof. In the actions committed by Roof, you would think Singleton would hold a grudge against the man that took his mother’s life but instead, he forgave him. He states, “Love is stronger than hate.” In this exclusive interview, Singleton opened up to us about how he along with the community was able to heal and what you can expect to see out of the upcoming film, EMANUEL, executive produced by Stephen Curry and Viola Davis.

Well, my name is Chris Singleton and I am 22-years-old. I am a father, an older brother to two, and an inspirational speaker.

Your life changed on June 17th, 2015. Could you describe to us how faith, hope, and forgiveness healed you and the community after being greatly affected?

I definitely think forgiveness was the first thing that helped our city unite the day after. Not only me but also the people that lost their loved ones were able to find it in their heart to forgive. I think the only reason I was able to forgive was because of my faith. I always say that it wasn’t just me that day that was doing the forgiving; there was a higher power that helped me out. That’s where my faith comes from and I think the community took the lead in our city and that’s how we were able to come together as one after the tragedy. 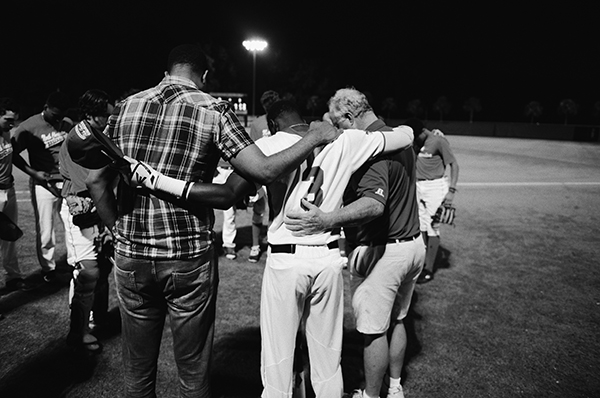 What does the upcoming film, EMANUEL mean to you?

I think it’s a way to keep my mom’s legacy going. There are so many bad things happening in this world nowadays, it’s one thing this week and another thing next week. People sometimes forget. For me, I owe it to my mom and to others to keep that legacy going. I think this film is going to be major and that’s why I speak the way I do.

Could you give us insight into what viewers can expect to see from the film?

It’s definitely going to be a tearjerker. I’ve seen it but I don’t want to give away too much but I think you will be able to see Jesus in it as well. Your faith may be tried in it a little bit and some people will be able to come to the lord because of the film. Its something really cool for not only adults to see but for them to able to take their kids to it as well.

Why is it so important for you to speak to others and inspire them to love all people regardless of their race, skin, or religion?

I think it’s super important because we’re in a time where a lot of people think, “it’s my way or the highway.” There is not really any listening going on anymore. I really just want people to be retaught to think differently about some things that they may have heard from their mom or grandfather, whoever it may be. I want to be able to change the narrative of people think about others before they even meet them.

What can we expect to see from Chris Singleton in the future?

I’m definitely going to keep traveling. It’s kind of become my mission and passion to bring people together and teach about forgiveness. I want to keep traveling to different universities as I have been and lastly to be a great father to my 1½-year-old son. 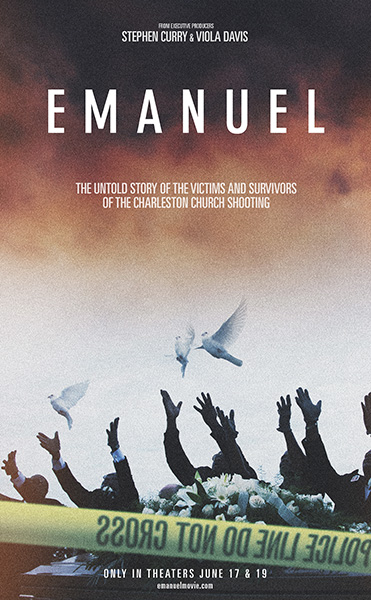 For more on Chris Singleton, be sure to visit his official website today!

Stay connected with Chris by following him on