C’Marie Becomes an Official Addition to The B2K Millennium Tour

C’Marie, the next pop princess, will officially be touring alongside B2K, joining the legendary R&B group for the Millennium tour on April 5th, and 11th, 12th, and 13th. Fans can look forward to her thrilling performances of her hit “Action” and “Poozie,” produced by A1 Bentley of Love& Hip Hop while on tour, while also being treated to a first listen of her newest single, “Be Nice.” 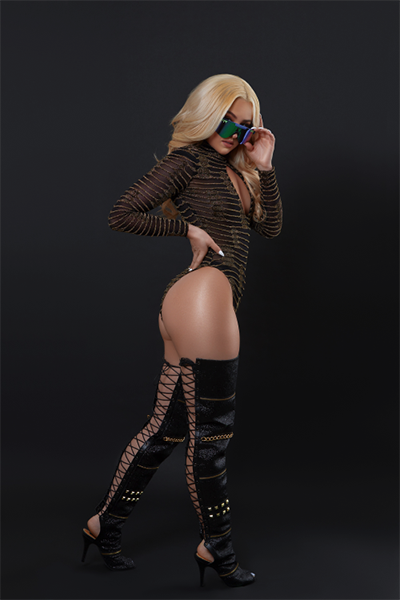 C’Marie began her career as a dancer at just two years old and over the years has won multiple national championship awards. She has worked with renowned choreographer Dave Scott and danced in music videos for Mindless Behavior and Criss Judd, while also appearing on the popular television shows, such as The Ellen Show, X FACTOR, and various Nickelodeon programs. But she is more than just a dancer, C’Marie’s history is rich in singing experience. At a young age, she joined girl group Paperdolzz and has worked with vocal coaches Tim Carter, David Kidd, Melodye Perry, among others. She has also worked with Harvey Mason, J.Que Smith, as well as with Ty Dolla $ign. No stranger to performing, C.Marie has performed at several sporting events for the Philadelphia 76ers, UCLA men basketball games, and the Chicago Bulls. 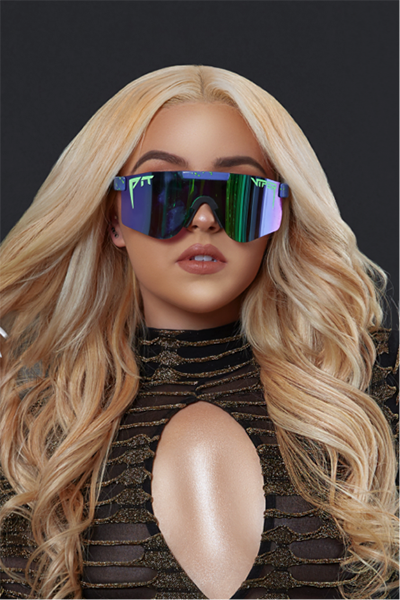 C’Marie is currently signed under management with Keith Craig of La Dolce Vita Entertainment Group. She is also working with Destiny Good of D.Good Publicity. While on tour C’Marie will be collaborating with the famous Choreographer/ Creative Director Oththan Burnside, who has also worked with Nicki Minaj, Cardi B, Tyga, and Ciara. C’Marie will give nothing but an unforgettable performance.

Poozies is now available on all platforms. “Be Nice” and “Action” is expected to release on the 4th

This feature was submitted by D.Good Publicity and was written by Paige Cole

Paige Cole is a writer dedicated to delivering the hottest and most current news across many different industries. Whether a breakout story or a hot new music release, Paige ensures readers are not only up to date but entertained. She is a versatile writer, who tackles many different subjects and is never hesitant to do so.

all images provided by D.Good Publicity