Houston native, Crystal Tamar has proven over the last few years that she is an ultimate powerhouse in the world of R&B. She is a former member of T-Pain’s girl group, Sophia Fresh but on her own, she has surely caught the attention of SHEEN Magazine and many around the world. As she prepares for the release of her debut solo music video, Tamar allowed us a chance to catch up with her to dig deep into her career and the inspiration behind her music video titled, “Nowhere.”

Well, I’m a native Texan now northern Californian. I’ve spent a great deal of my life cultivating and developing my love for singing and dancing through various avenues such as a majorette for my HBCU (Prairie View A&M University), in cheering for the NFL for three years for the Houston Texans and as one-third of Atlantic Records trio Sophia Fresh, executively produced by T-Pain. Today, I am a solo musical recording and voiceover artist.

What made you want to get into music in the first place?

It’s a funny story actually. Coming from a musical family, my father and mother often performing together in a local band, as kids, my dad took notice of how my sisters and I would spend our summers learning choreography from music videos throughout the day. Like, we really got into it. My eldest sister Dee Dee would always have a couple of routines down before my sister Tracie and I dragged ourselves out of bed. In true Joe Jackson form, my dad asked my cousin and us if we’d be interested in forming a girl group to perform at events here and there and we were here for ALL OF IT, much to our local success. 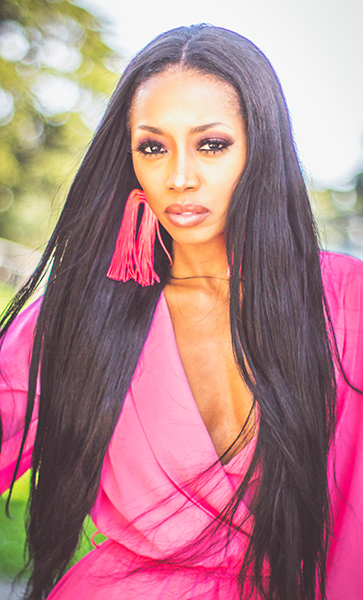 What do you think you as an artist bring to the world of R&B?

I’d like to think that my contribution to the world of R&B is a combination of honoring what was, which was those raw, emotion-driven, powerhouse vocals from back in the day and building on that with the fresh elements of today’s R&B that has your bass-heavy production and reoccurring melodies that give you something to bob your head to, make that work day go by a little faster or bump in the car.

Tell us about the release of your debut solo music video, “Nowhere.”

I am so geeked about this video. The meaning of the song “Nowhere” and the video concept tells a true story for me. I’m a “wear my heart on my sleeve … let’s go see the world … life’s ups and downs are better if we do them together” little country girl who believes that God intended for me to dream hard and love hard at the same time! The video tells the story that “I’m Nowhere and frankly, doing nothing without love being present.” On Friday, July 12th, I get the chance to finally tell the world (laughs).

You know, in the future, I’m looking forward to building on that same foundation of authenticity in my records and performances. God-willing, I’ll be following this video release with the full EP release on August 16th. There’s some great story-telling going on in it, wrapped up in harmonies, and 808s. 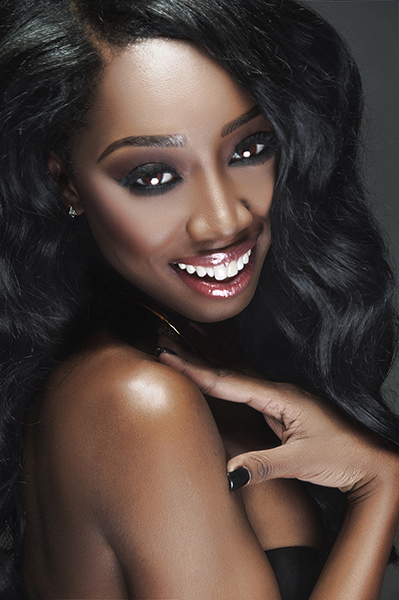