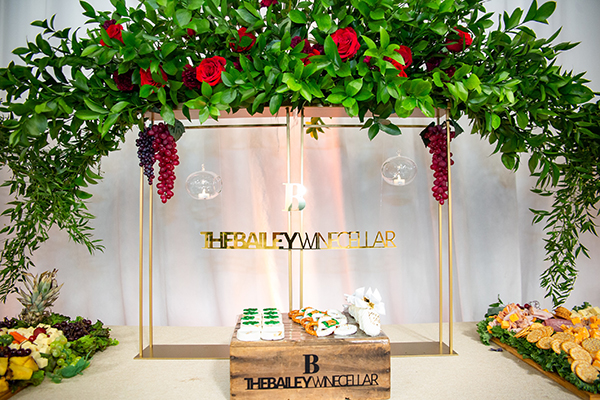 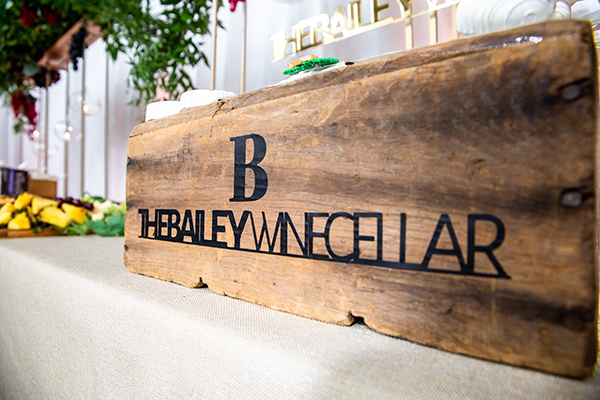 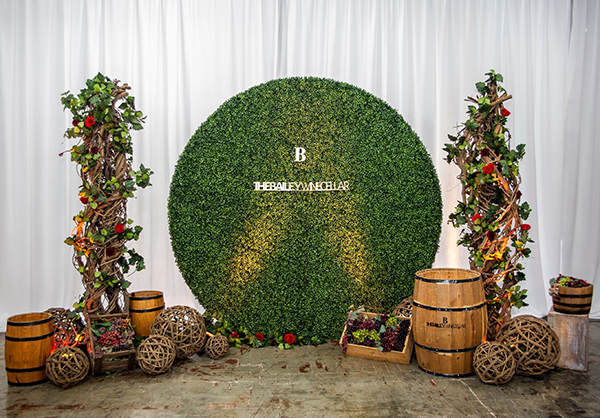 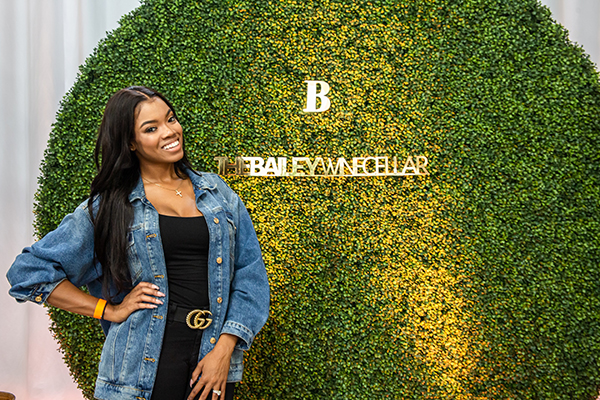 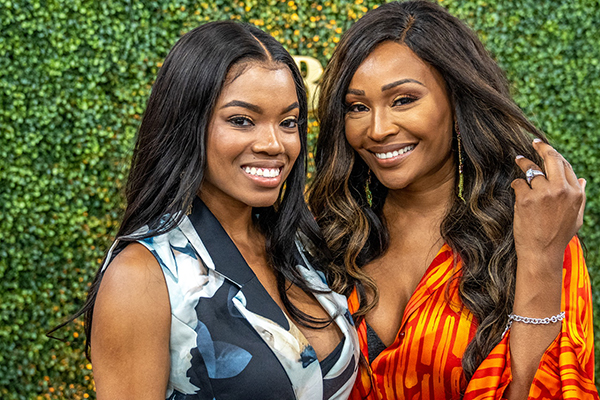 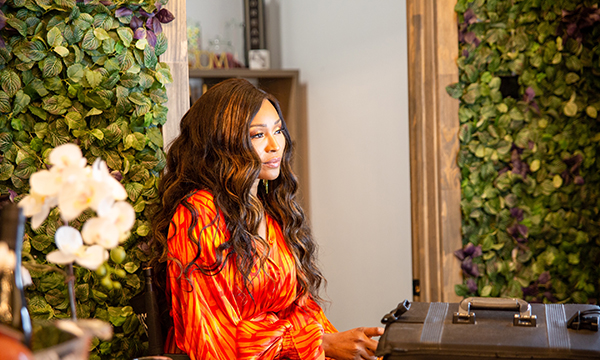 The event featured whimsical greenery arrangements and camphor vine arches and columns. The mood was set with tones of amber and hints of crimson accented the space. While Cynthia thought that she was celebrating the grand opening of her wine cellar, boyfriend, Mike Hill, had bigger plans.

Mike pretended to toast to Cynthia and her wine cellar. Then Kayla (Mike’s daughter) said “No dad I think you should propose like this…” and handed him a bottle with a question mark on it. Then he told Noëlle that he needed her help to open the bottle and she passed him the ring box. Noelle helped him open the box and dropped to one knee professing his love. 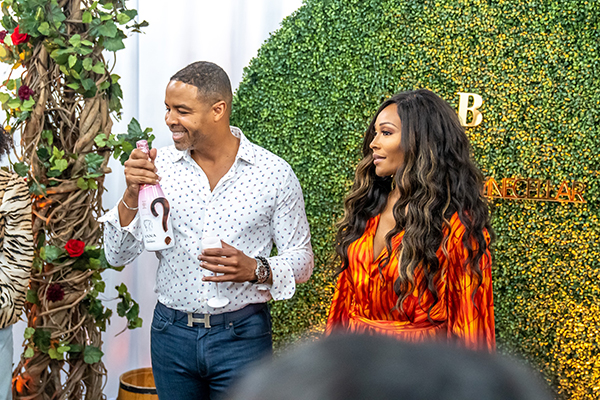 The kids were standing behind him with a “Can We Be A Family?” sign designed like a puzzle piece. 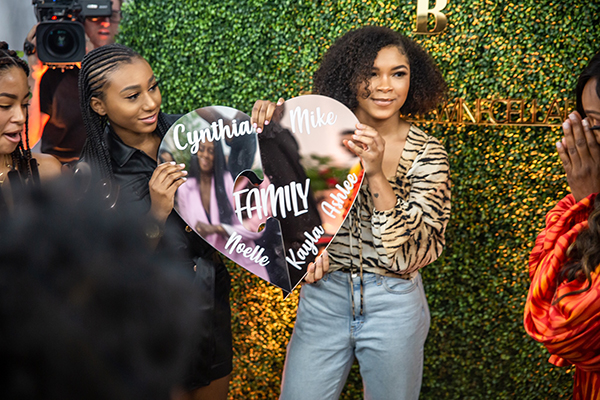 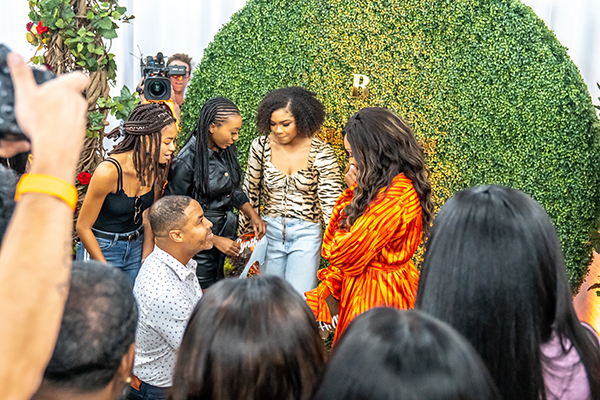 Cynthia was pissed at first because she thought he was proposing to the cellar. She cried and said YES when he proposed. The crowd started chanting “Congratulations CHill!”

“I am so excited and in shock! I had NO IDEA that Mike was going to propose tonight! He and our beautiful daughters and Courtney got me real good and I’m so happy that my friends and family were here to witness everything. Wow! I can’t believe it.” – Cynthia Bailey

“Mike and I have been planning for a couple of months on how he wanted to do the proposal and catch Cynthia off guard. He wanted it to be perfect and in a place where she would be surrounded by friends and family. He thought the opening of her Bailey Wine Cellar would be perfect because she would be clueless! It was a beautiful and outstanding moment, not a dry eye in the place. I’m so happy for both of them.” – Courtney Ajinca