Corderius “Awesomeisjayell’ Climpson, also known as the #DIYMusicPioneer is a game-changer in the music industry thanks to his ability to write, produce, and publish all of his own music, through his production company, Yell-Air Sound. Originally from Atlanta, GA, Awesomeisjayell is no stranger to the music industry, dedicating over 15 years –and counting– to perfecting his craft.

In 2008, he saw much success as a member of the promising rap trio, The Lunch Break but after releasing two EPs, the group dissolved due to creative differences.

Now, embarking on his solo journey, Awesomeisjayell is dedicated to delivering his fans, often called “Champions” a new wave of music, with respect to hip-hop veterans that have paved the way for artists alike. In 2018, he started his own record label, music, and film production company, Yell-Air Sound. Since launching his solo music career, he has spent the last decade studying music theory, sound design, and innovating his music production.

During the summer of 2018, he released his self-titled debut album–Awesomeisjayell, across all digital streaming platforms. Since its debut, the album has garnered over 5,000 streams and counting. Here’s what he shared with me during his recent interview for Sheen.

What has 15 years in the Music Industry taught you about yourself?

These 15 years in the music industry taught me all about my biggest strengths and weaknesses and how to deal with them accordingly. Ultimately, I’ve learned that winning and losing is really the same thing, and your reaction to said results determine your character and longevity in this industry.

What do you feel are the necessary skills to create a hit single?

Vulnerability; because you have to be open to sharing your true feelings as an artist to create a hit single. Authenticity is needed because when you write the hit single, you need your true nature of what you’re saying to resonate with the audience. In order for it to translate as a hit to the audience, it needs to be truly you. Integrity goes hand in hand with authenticity because integrity has to be there because the song has to be in the means of your own personal integrity. You can’t make things up on the fly; it has to be completely true to you. 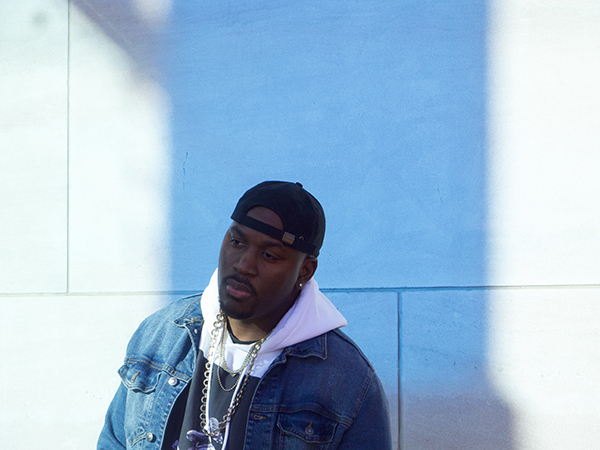 What are some of the ups and downs of the music industry?

What new music are you working on now?

New music I’m working on now pertains to #AwesomeFridayyy. This is my new campaign where I’m releasing new, original music– all produced, written, and released by my record label, Yell-Air Sound. Most recently, I released “GLASS” –which is a song I made giving thanks to the fact that I didn’t break during hard times and during the rough times. I’m giving God praise for helping me get through the hard times. It’s streaming everywhere music is sold.

Tell me about your record label, “Yell-Air Sound” and the creativity behind the name.

I pretty much came up with this idea while trying to think of a name for shoe design. When I came up with the name Yell-Air, it struck a chord with me. It was reminiscent of the show, The Fresh Prince of Bel-Air. The nostalgia from that made the name resonate with me and I decided to take it further and made it the name for my label.

What types of people do you feel will easily relate to the music you create?

As a songwriter, how does the sound of music today make you feel in comparison to the music of the 90s?

The music today is way less vulnerable. People are scared to share their real feelings about things. They’re being pressured by society to act and be a certain way and it causes people to close off their true feelings, as opposed to opening up. For example, Tevin Campbells’ “Can We Talk, For A Minute” he wasn’t in the studio trying to make a hit. That was something that came straight from his heart. They were in there trying to portray his true feelings onto the record. 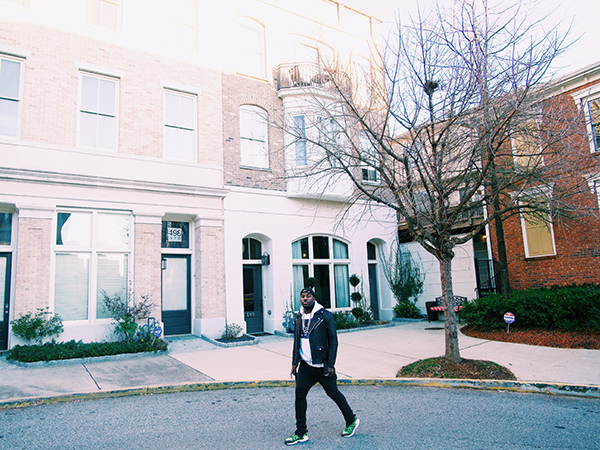 All Images by Tim Lewis