Dr. Kevin “KHAO” Cates Partners with the Young & Winning Summit: Multi-Platinum Producer and Role Model for the Youth and the Culture

On Saturday, we had the pleasure of attending the 2019 Young & Winning Summit presented by Khao’s Bridge Da Gap which is an organization and curriculum for the youth, that promotes and provides educational support for the arts and academics. His program has been implemented in schools across the nation, using the arts and augmented reality to teach. 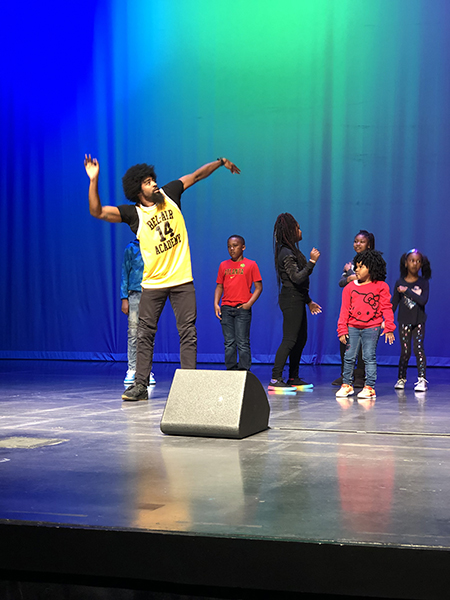 The Riverside EpiCenter in Austell, GA was taken over by tremendously empowering and supportive energy as children and families were able to experience workshops, games, activities, and presentations that reached them from multiple angles outside of the traditional teaching methods we are accustomed to. The best part was that the access for anyone to all of these resources was FREE. 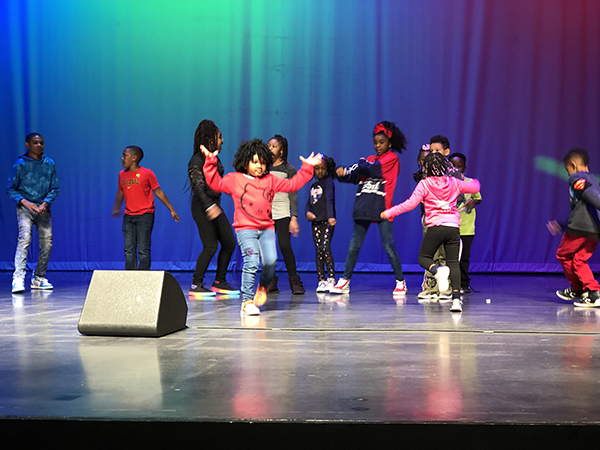 The agenda for the day was jam-packed with interactive opportunities in science, technology, fashion, young entrepreneurship, music, dance, as well as production and film. Guests were presented with a panel of experts and influencers that openly shared their stories for the motivation and encouragement of our young community. Amongst some of these panelists were international, motivational speaker William Hollis, child actor Hassan Welch of The Hate U Give movie, as well as This,  spoke volumes for Dr. Cates’ support for representation in bettering the culture. 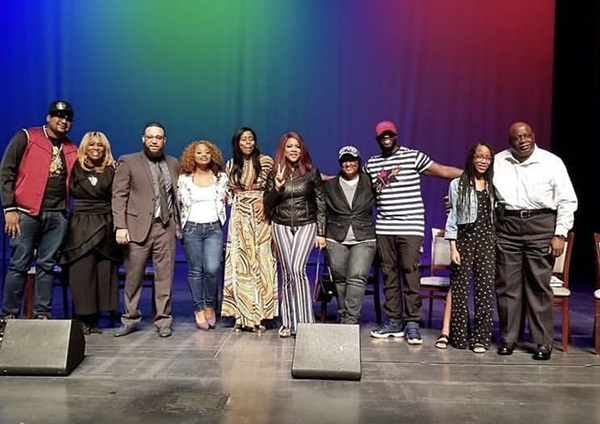 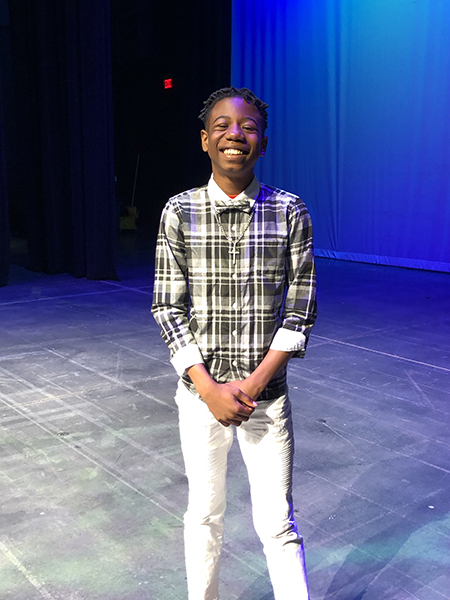 In addition to these highlights, they hosted a dance competition with cash prizes, judged by Atlanta’s own YouTube sensations, The Wicker Twinz! 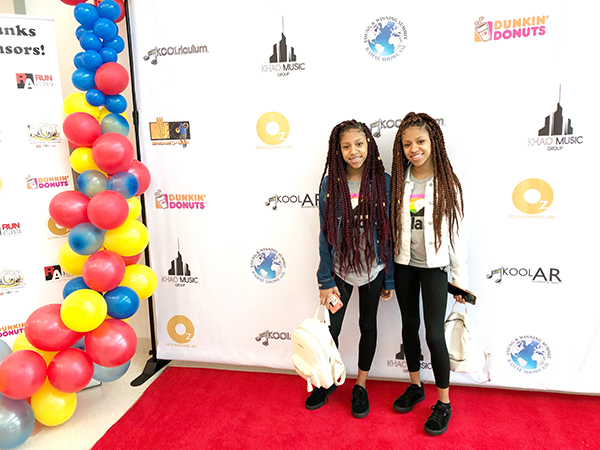 Following the contest, Dr. “Khao” Cates announced a surprise premiere in celebration of the World Premiere of “Done With Her”; new music from his new Bad Brains Forever album, featuring hit singles with icons such as Gucci Mane, Nipsey Hussle, Snoop Dogg, The Game, Lil Baby, E40, YBN Nahmir and more! — The Official World Premiere is set for Friday, April 26, 2019, at 6:30 pm EST. 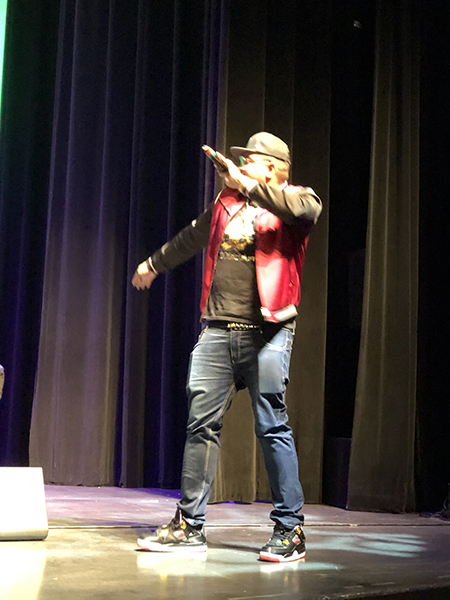 Connecting with the youth on these levels proved to be a hit for success. — Dr. Cates sat down with us as we learned that his definition of success included being “significant”, as that virtue has been passed down to him by his father. He explained that he wants to pass the torch and be one of the legends to unify the community and the culture. He wants to uplift the youth and show them that they are accepted and understood, by encouraging and supporting their various ways of learning and leading with purpose in life. He also wants to instill the reality of dream achievement into this younger generation, and beyond.

All images by Brittany Miller Brand