Dyme-A-Duzin Talks All Things on Music!

Brooklyn native, Dyme-A-Duzin is quickly making his way up to the top! As an artist, he has truly shown his creative side in numerous ways. He sat down for an exclusive interview with Sheen Magazine to discuss the fifth year anniversary of his project, Hip Hope and shares what being in the world of entertainment has taught him.

My name is Crown Heights Brooklyn, New York. I’m an MC, singer, performer, writer, and actor. I’m a hip-hop representative and an advocate for peace in New York especially.

Do you mind telling us about the Hip Hope project?

The original Hip Hope project was an album that I dropped about five years. It featured artists like Kehlani, Casey Veggies, and Ari Lennox. It was a time where I was on the come up. The new Hip Hope project is a celebration of that project and bringing back a few of the songs in a live form. It’s a live version of the project. It includes my boy Ma*Jid who is a composer that took over the songs on the project and made sheet music out of the instrumentals so that musicians could play every part of my songs.

You have performed with many artists but would you say there is one that has left a special mark on you?

Erykah Badu came to mind immediately. I performed with her in Los Angeles at the Nokie Theater along with Syd. This was all around the same time that Hip Hope came out actually. She was so sweet. Before my band and I were about to perform, she came backstage and met us (laughs) that was surprising because we were coming to meet her and she came to us! My mom played Erykah Badu all the time so that’s what I grew up listening to. She acknowledged my existence so it was really special to me. 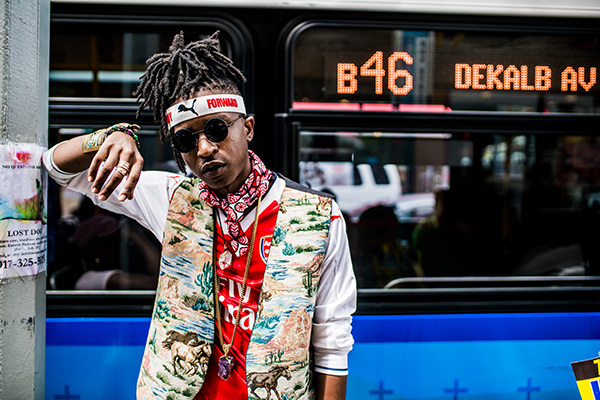 What is something valuable that the music industry entertainment taught you?

It’s really opened my eyes. I was signed to Warner Bros. at 19-years-old and had a deal with Plain Pat. It was really special for me to be able to work alongside Plain Pat and hear all the stories he had. Being on a label and in the industry taught me that you’re as strong as you seem. There are so many moving parts of a label and being around it inspired me to gather and work as hard as the label does.

What can we expect to see from you in the future? Where do you hope to see yourself in the years to come?

The Hip Hope project is a full-circle for me. Its even bigger now! This is an orchestral, classical approach to hip-hop that I feel could bring us to a lot of places! This is going to take us different places. Hip-hop is continuing to evolve and I feel like I’m going to be able to evolve with it. I hope to inspire other people to continue their set up in terms of music with substance, and music that helps us but also hurts us. We all have negative and positive experiences in life but I feel like words are powerful, as artists we’re wordsmiths. If we’re not using our words to uplift others, what are we excelling and giving to the people? I plan to evolve with hip-hop, help it evolve positively, and put out dope music! 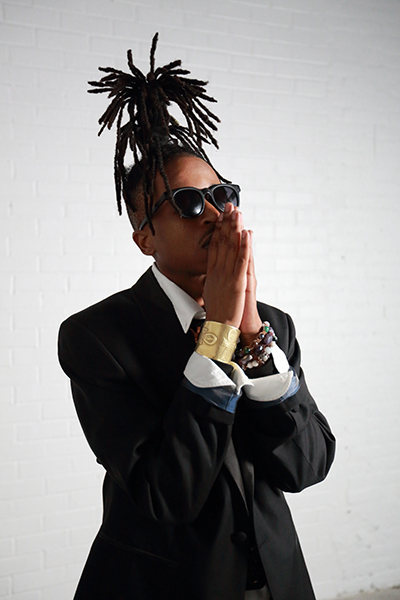 Stay connected with Dyme-A-Duzin by following him on