Detroit native, Elijah Connor fell in love with music as he grew up being surrounded by different genres of music his mother played for him. On the other hand, we fell in love with Elijah Connor, when we first witnessed him on NBC’s hit show, “The Four” where his soulful voice had us captivated within the first few moments of him singing. Here to tell us all about his highly anticipated single, “Reputation,” Elijah opens up to us about his opportunity on the hit series, his love for music, and what you can expect to see from him in the future.

My name is Elijah Connor, I am a recording artist, songwriter, philanthropist, entrepreneur and an actor from Detroit, Michigan. My love for music began around six when my mother would play diverse sounds of music from gospel to blues, jazz, and R&B. 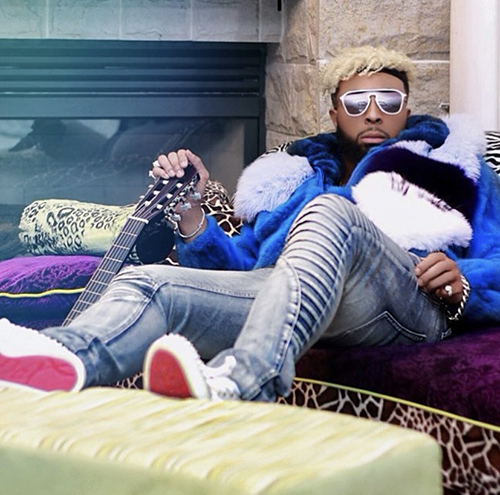 Can you tell us about your experience on the hit show “The Four”?

I wouldn’t necessarily call it an experience, but more so an opportunity. It went so fast and things were moving quickly and I was just thinking I can’t wait to sing on that stage in front of some of the most influential artists known. I don’t regret any of the process. I took that “NO” that was thrown my way and turned it into “new opportunity. 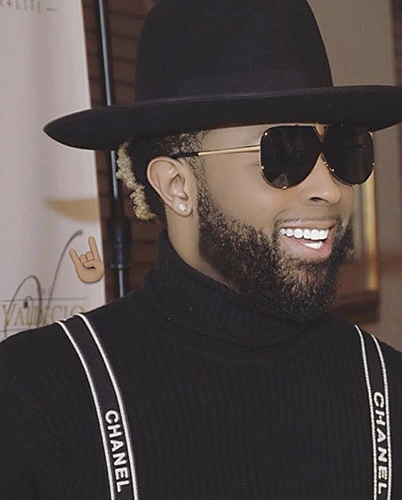 Tell us about your highly anticipated single “Reputation.” What inspired the creation of this song?

The fans inspired it! It’s my single that has a good vibe with a trap R&B feel to it and the lyrics just talk about my life right now. Hmmm That’s all I’m saying for now because I want everyone to download it and build their own inspiration from it.

What can we expect to see from Elijah Connor in the future?

Work, Work, and more work! I have film projects that I’m working on, three endorsement projects, my non-profit, clothing line, music of course and a few other things that time will reveal (smiles). 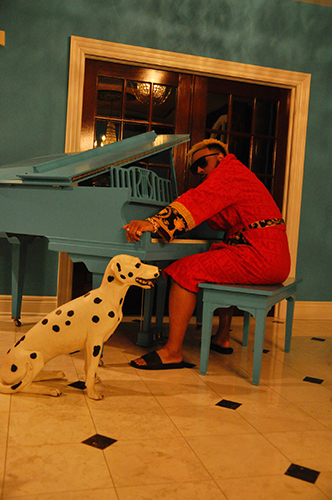