Erika Latanya: For the Love of Writing

Erika Latanya discovered her love for writing at the early age of eight years old. Writing was in her genes, as her grandfather was a poet and her mother wrote short stories. However, she explains that while struggling through a particularly difficult period of time at school where she dealt with bullying, after her mother gave her a diary, Erika channeled her emotions through her entries, writing down her thoughts and feelings, as a way to not just cope but triumph over the adversity she faced.

In Erika’s words, her diary transformed into a form of therapy and, “…my safe haven, where I wrote my deepest thoughts. It was a place I could go and not be judged.” The diary became Erika’s saving grace and her first introduction into the foray that is the world of writing. She took her diary entries and began to reshape her words and experiences into poetry, stories, and then novels.

“Your diary allows you to reclaim your identity and rewrite the past,” she says, “I often write down my happiest and saddest moments in life. I took the concept of diary writing and intertwined it with some of the stories I wrote. Diaries are full of emotion and real life issues and that’s what my stories represent.”

With a half dozen books written, and a few more under the pseudonym Erika L. Farmer, Erika has thrived as an author, consistently supplying her fan base with stories – as thrilling as they are entertaining – which cannot be categorized by a specific genre. With an interest in the psychological aspects of the human psyche, along with a penchant for romantic and urban fiction, Erika strives to bend the rigid frameworks so often found in genre writing. In fact, it was in self-publishing that she found the freedom to fully express the stories she wanted to write, those she knew needed to be read.

She says, “I wasn’t in agreement with some publishers, mainly because they wanted me to write exactly how they saw fit. I didn’t enjoy how they had complete control over just about everything. I write because I love to write, and I enjoy writing what I want to write and mixing different genres together.”

Through this frustration, Erika decided to create her own publishing company, which she aptly named Dear Diary Publishing. As a publisher, she promises to give the writer freedom, while also supplying the help needed to clear those hurdles so many new authors face. In such a crowded entrepreneurial landscape – filled with self-described “authorpreneurs” – Erika, and therefore Dear Diary Publishing stands out because of her willingness to switch gears, changing things up if needed, through creativity and networking. Dear Diary Publishing has even released a few of her own works such as The Final Kiss and All I Want for Christmas is Him. 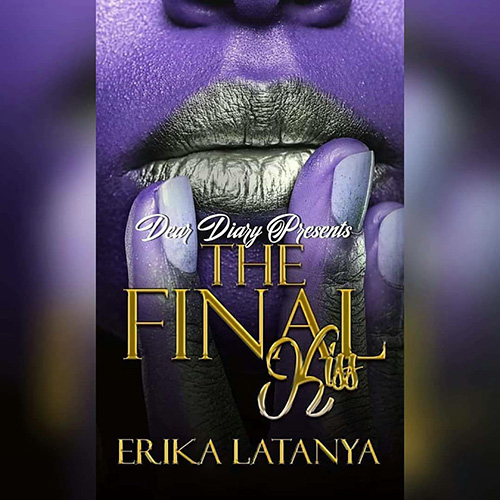 Erika states, “From the beginning of my career, I worked with other authors and publishers, learned a great deal of information, and gained some tips. But every day is a learning process so I’m continuously weeding out what works and what doesn’t work. If one method doesn’t work, then I’ll try another and not give up.”

An interesting and exciting twist for Dear Diary Publishing is that Erika has decided to expand the brand, so that not only will Dear Diary offer publishing services, but will begin featuring its own makeup line called Dear Diary Cosmetics. While the release date has yet to be finalized, the initial product list will include lipsticks, glosses, and eye shadows, and there are plans in the works for more products to be released as well. Erika describes both writing and cosmetics as forms of art, as creative expressions different but similar.

“Makeup is colorful, and writing is in its own way too,” she explains, “You can create stories and anything can happen, just like with makeup. When I wear makeup, I feel like a different person, or at least a different Erika. I feel renewed in a way. And the same goes for writing, whenever I finish a story I feel renewed.”

So whether you’re looking to publish that new book you just wrote, thinking about writing one and don’t know where to start, or maybe you just need a good story to read, Erika Latanya and Dear Diary Publishing has you covered. And keep an eye out, SHEEN will definitely let you know when Dear Diary Cosmetics hits the market! 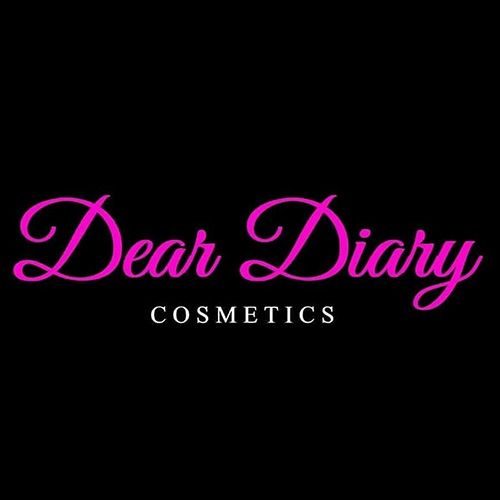 Stay connected with Erika by following her on