The multi-faceted, Nika King is not only an actress but a writer and producer for the hit web series, Funny Married Stuff. We witnessed her on numerous projects such as Greenleaf and Kevin Hart’s Guide to Black History but none of those projects prepared us for what we are seeing now on HBO’s hit series, Euphoria! King is truly breaking ground and proven that what you see now is just the tip of the iceberg for her career. Check out our exclusive interview with Nika as she talks about her role in Euphoria and what it was like working with such big names in the industry.

Tell us about yourself. What made you want to get into the world of entertainment as an actress?

I have been acting since I was about five-years-old. It started off with reciting poetry in school plays and contests. It evolved from there!

Can you tell us about your role in HBO’s hit series, Euphoria?

I play Leslie, a single mom to Gia (portrayed by Storm Reid) and Rue (portrayed by Zendaya). My character is your typical black mom, trying to raise two girls in this crazy society. She is doing the best she can, working multiple jobs, her husband died of cancer. She represents the everyday woman in regards to keeping her family safe and together. She is the epitome of the strong black woman. 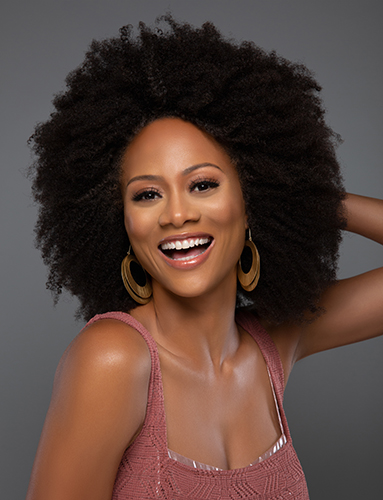 How would you describe your overall experience on the show and working with such big names in the industry?

Overall, it was amazing. It was definitely a pincher for me. I play the mother of two, talented actresses in the industry! I didn’t know that going in, I just thought it was the typical audition. I went in, read, and go home hoping you get a call back. When I found out it was Z (Zendaya), I couldn’t believe it! It has exceeded my expectations.

I also do stand up comedy so I’m actually setting up a tour to hit the road with my Follow the Funny brand. We’ll see where that takes me; I think I need something funny and light! I need something to balance Euphoria and give me some smile. That’s what I’m working on right now. 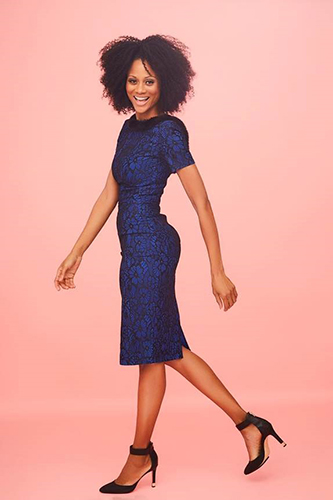