The fundraising event which transpired at the Tribeca Rooftop placed a strong emphasis on the allies and supporters of the foundation. Proceeds from the gala are to benefit the PowHERful Scholarship Program which aims to transform the lives of young women by supporting them throughout the extent of their college journey. Proceeds also aid in supporting the PowHERful enrichment conferences, which are hosted across the country for high school and college-aged women.

After a cocktail hour overlooking the Hudson River, attendees made their way into the main dining area where the event occurred. Soledad O’Brien took a moment to celebrate the life and impact of her parents who both passed earlier this year. She expressed that her parents were the driving force behind the foundation which started in wake of the catastrophic hurricane Katrina.

Gratitude was at the center of this year’s PowHERful Gala. That sense of appreciation encompassed the Tribeca Rooftop where honorees were grateful to be a part of the event and attendees were equally thankful to witness the cheer and optimism that the PowHERful Gala boldly represents.

After dinner was served, a cheerful live auction was held with prizes including lunch with journalist Malcolm Gladwell, a trip to Jamaica, and a red-carpet appearance with Saquon Barkley of the New York Giants. Once the fundraising portion concluded, the real party began. Hennessy hosted a dessert bar and attendees danced the night away to the musical stylings of the world-renowned band The W’s. It certainly was a celebratory night.

See photos from the event below! 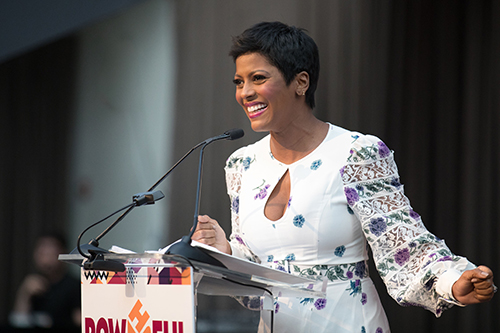 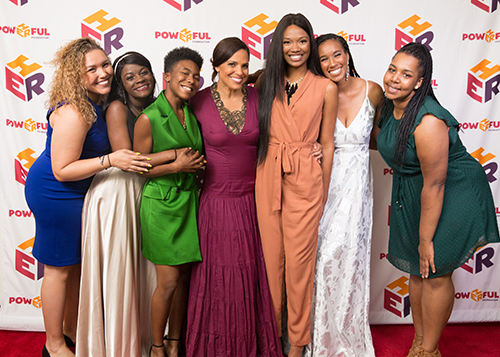 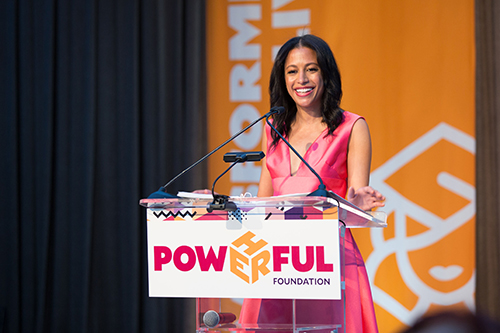 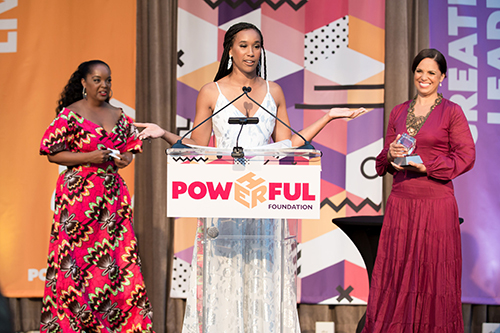 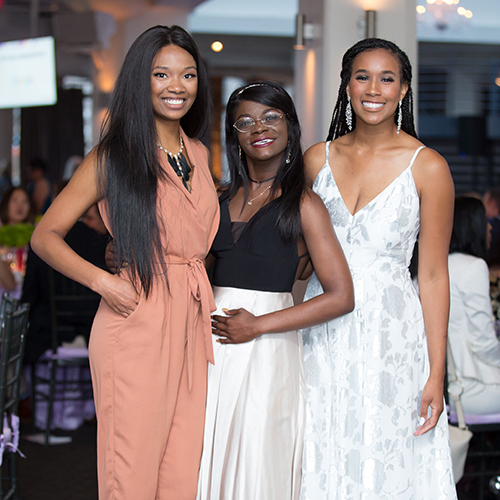 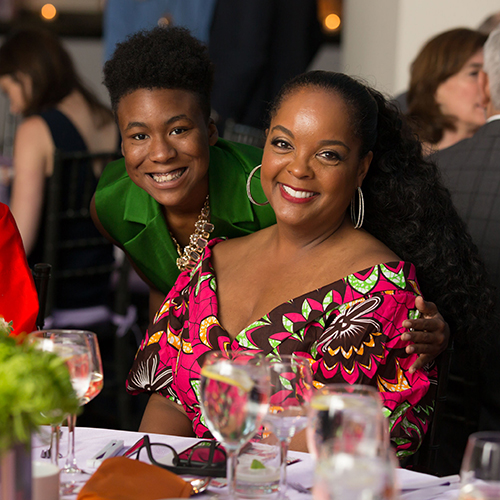 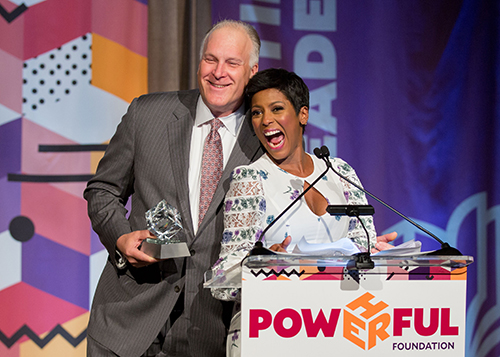 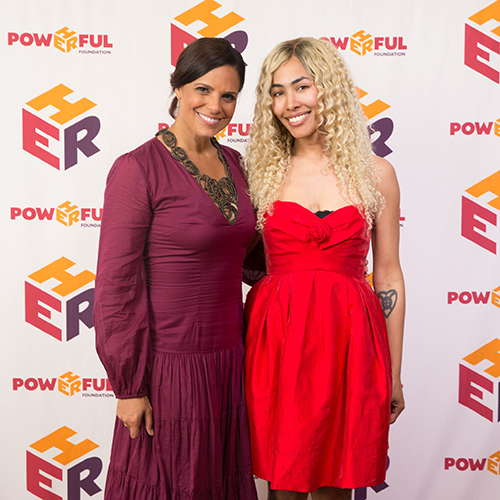