Held in Los Angeles at the Regal Cinemas L.A. Live 14 Theater, the stars came together to welcome the premiere of South Central Love. The red-carpet premiere took place on August 11th, with its official movie release this month. With an amazing cast, crew, and captivating story this movie is surely one that should not be missed.

Staring Christina Cooper, Jamal Henderson, Duane Finley, Kyle Lewis, Carlene Corsey, Vanessa Simmons, Timothy DeLaGhetto, Skyh Black, Jesselynn Stegall, and more South Central Love is a film that captures the truth of love amongst gangs and gun violence. The story is about a couple from two different worlds- including life living in the streets of Los Angeles. Through a test of their love, intuition, trials, and tribulations, this couple learns just how what is broken helps bring them back together. South Central Love is not an ordinary love story and was created to put an end to gangs and gun violence. 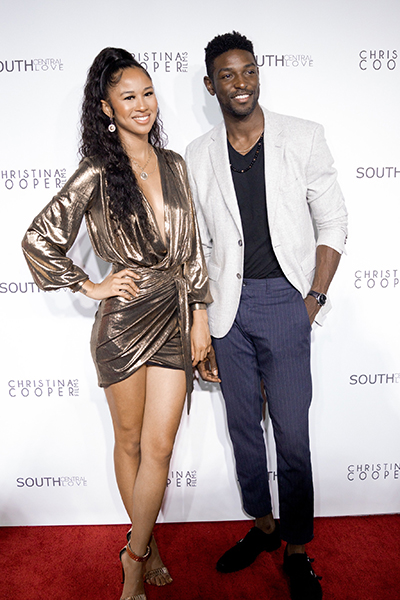 “Engaging opening minutes, a color-saturated party scene and a poetic montage about a budding romance,” The LA Times stated. The movie is one with a message- a film made to tackle the issue of gang and gun violence in a way that leaves a lasting impression. In the movies press release, it revealed ” The film addresses a violent act and how one attempts to move to the next phase of life while grieving such a loss.” Christina Cooper- the actress, director, and producer behind the film know first-hand what it means to grieve from gun violence. Cooper put her heart, soul, and life into the film. Not only is Cooper aiming to pass on the message of the importance of bringing an end to violence but she’s also passing on her personal experiences to do so. In this film, Cooper gives the audience a plot twist which effectively demonstrates how friends, family and innocent bystanders are also affected by gang and gun violence. South Central Love is a love story that will burn, but that is in hopes that a burn as such will motivate change to bring an end to violence. This film is set to make history for the new millennium generation, following the trends of iconic film such as The Wood, Boyz N the Hood and School Days. 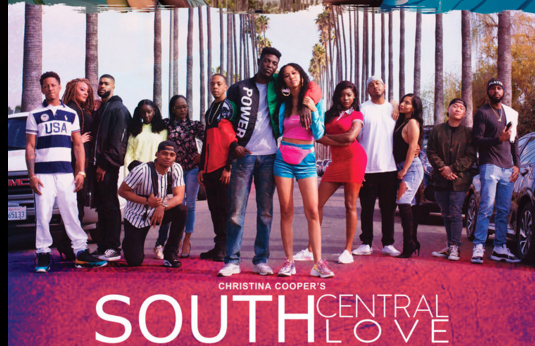 About South Central Love: In the unforgiving streets of Los Angeles, we meet a couple who comes from two different worlds. But through their trials and tribulations, they realize their broken families assist in bringing them closer together. Throughout the movie, characters learn to trust their intuition in their own love and life story, especially Davonte. Many don’t see his strength but he refuses to fall victim to the streets. This film was created to encourage love within our city streets and to put an end to gang and gun violence. This is not your regular love story. South Central Love. The type of love money can’t buy. 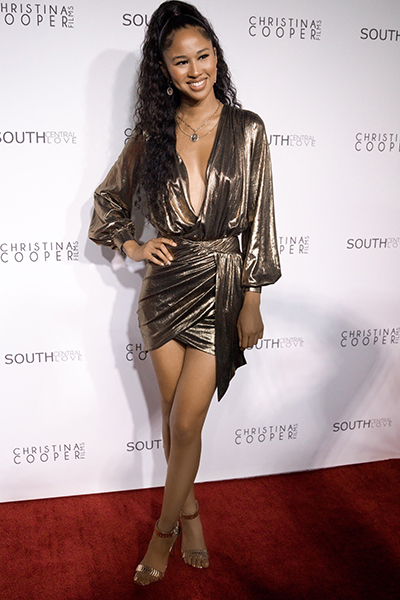 For more information of Christina Cooper:

All images by Bryana Sapp