Bruno Mars lit up the stage in true 24 Karat style at the fifth annual; Blue Diamond Gala held at the Los Angeles Dodgers stadium in Los Angeles, California on June 12, 2019. The gala was held in celebration of the Los Angeles Dodgers Foundation to positively impact the lives of children through recreational sports activities, such as baseball and softball in the LA area. Over the past five years, the LADF has constructed over 50 baseball and softball fields and has serviced over 300,000 children. The LADF has three core programs; Dodgers RBI (Reviving Baseball in Inner Cities) which is a baseball and softball youth development program, Dodgers Dreamfields, in which the LADF Builds and refurbishes baseball and softball fields in underserved communities and LA Read which is a literacy campaign that challenges the youth to read. The foundation is expected to raise over $10 million dollars this year to continue to fuel LADF programming. 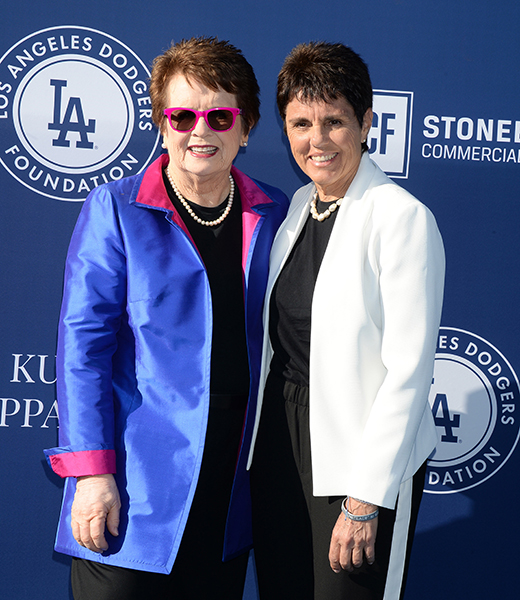 The Gala honored Billie Jean King and her life partner Ilana Kloss. King, who is an activist for social equality and a retired award-winning tennis player. King was a strong advocate for equal pay for prize money for Tennis matches which led her to become the very first female athlete to earn over $100,000 dollars in prize earnings. Her activism work off the tennis court helped open the doors for men and women tennis players to be offered the same amount of prize winnings for the match winners. Her work for advocacy for equality stretched beyond sports to personal as she later became an advocate in the LGBTQ community. She was honored by President Barack Obama in 2009 with the Presidential Medal of Freedom, for her strides towards equality and heroism. King says; “Helping the children in the Los Angeles area is what we strive to do. It’s important to help them reach their dreams and give them the tools to do it beyond the classroom.” Other notable attendees were Black-ish star and Emmy award-winning Actor; Anthony Anderson who served as the opener for the Gala and Girls Trip star and Comedian; Tiffany Haddish. Haddish said; “It’s always important to give back in any way that you can. The Los Angeles Dodger’s have been doing some amazing things in Los Angeles and they are helping to keep kids off the streets. Playing sports is a great way to stay active and keep kids focused on the things that matter.” 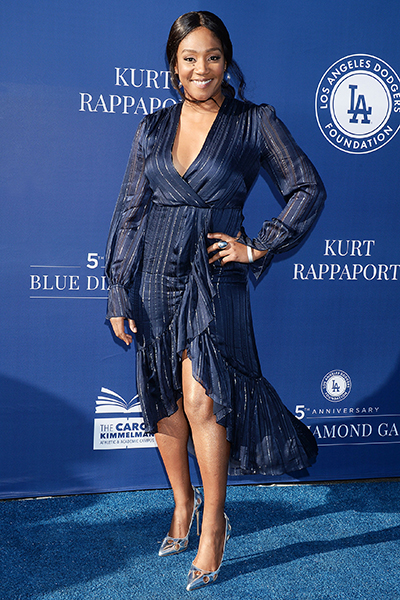