Future and Lil Baby’s “No Place like Home” Makes History

Duct Tape Entertainment CEO and “SuperFly” co-star Big Bank Black is one of Atlanta’s most respected and influential entertainment executives.  Big Bank wanted to bring Atlanta together in an enormous way for over a decade. He finally achieved that goal. Future and Lil Baby’s managers both worked delicately together to iron out each detail of this concert. Together the trio were able to secure, Grammy Award winning, hip-hop Mogul, Future and popular rap star, Lil Baby for the show that was appropriately titled “No Place like Home.”

The sold out crowd waited anxiously for 2 of their favorite superstars to hit the stage! Lil Baby opened up the show performing “Out The Mud” featuring Future who then joined him on stage. The energy in the building was amazing! Lil Baby turned up the crowd performing several of his hits before Future performed. Despite the blogs, personal life affairs, or drama, Future reminded everyone why he is the superstar that he has become! Future performed hit after hit! Future’s electrifying performance had the concert goers amped throughout each and every song! Artists Dirty Tay, DT, Bankroll Freddy, Heroin Young, Doe Boy and more performed before Future and Lil Baby took the stage. With so much love, energy and electricity in the air, there was definitely No Place Like Home.  Big Bank finally conceptualized his dream for Atlanta through the unforgettable concert and a night to remember forever. The “No Place Like Home” concert was truly an awesome way to kick of a new decade! Atlanta has forever transformed the music and entertainment industry! Atlanta is home to many people’s favorite artists, performers, actors, plus more! Atlanta has proven continuously, when we work together, the city is unstoppable! Thank you to freebandz publicity team, abesi pr, big bank, ebonie ward, and Lil Baby’s management team for uniting for this amazing concert. Atlanta needs a part two! Check out our exclusive video coverage of the concert below: 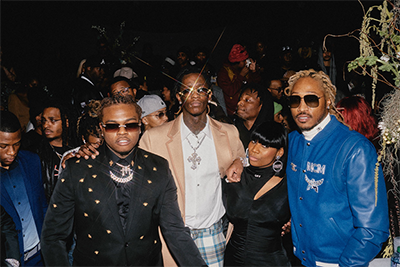 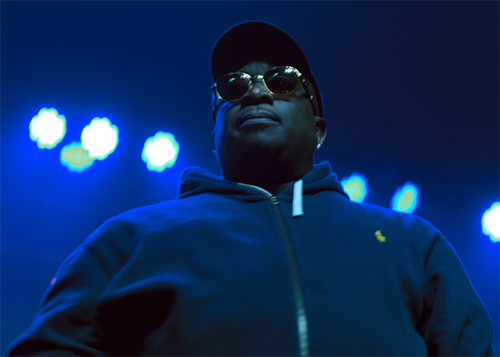 All images courtesy of Abesi PR