Bri Babineaux may have taken a three year break from music but she’s back like she never left! The gospel artist and musician started her career back in 2014 and left the YouTube world shook with every single video posted of her singing. Her first album, Keys To My Heart was released in 2016 and to this day, her singles are still many of our go-to tracks. We caught up with Bri to discuss the release her single single, “Bapitze Us Again” and how it feels to be back in business!

Tell us all about your new single “Baptize Us Again.”

“Baptize Us Again” was written by Timothy Reddick, Alton Buggs II, and Kierre Bjorn Lindsay. The song basically talks about meeting God when you first encounter him, being baptized in his presence, and for him to fill you up all over again. That’s the essence of the entire song. Wanting God’s presence to overtake you. 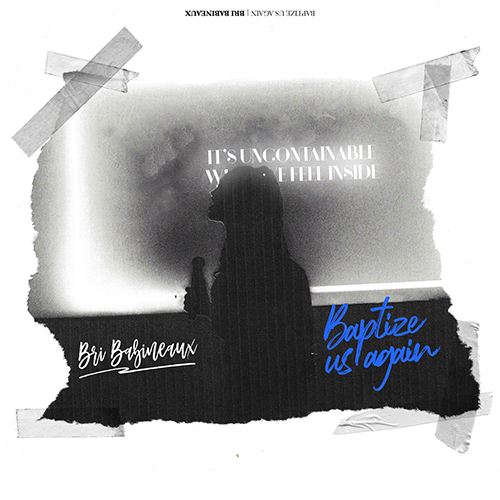 How does it feel to be back in music after a three year break?

I’m excited to be back! I didn’t realize that I was gone for such a long time. I think I needed the break just to find out who I was. I think when I started, I didn’t really fully understand who I was as an artist and as a person. During that time, I was able to search my heart and really see what it was that I wanted people to gain from me as a person and in my music. I think it was definitely necessary.

What’s it like being a young millennial and being married?

During that three year break, I got married on September 15th to my husband Keeslon Fontenot. Married life is good! What I can say is, don’t rush anything. I know that a lot of people are in wedding fever because everyone else is getting married. I had to realize that in my season, I couldn’t do what everyone else was doing. I had to wait on God to let me know when it was in His timing. I don’t feel like anyone should rush. Don’t rush the process. If you’re single, enjoy being single. Make sure that you are whole, you know who you are as a person, and you have every I dotted and every T crossed before you unite with someone as far as being married to someone. Once you’re married, a lot of people say things change and they do! I can say that making sure you’re together is top priority. Don’t rush and don’t settle. Some people try to marry the person they just met without knowing the person fully. I would say don’t settle and be patient. Whatever God has for you, is for you and it has to happen in His timing.

You are also an Assistant Worship Director at Spirit of Faith Christian Center. Why would you say that this leadership position is so important to you?

I believe that it’s important one because I’ve never held a leadership position at a mega church before. Not just that but I’m grateful to be here because of the tools that I’m learning. I’m learning so much as far as being a leader and working alongside Tim Bowman Jr., he’s really been grooming me as well as an artist in different areas. Taking this job was one of the best decisions I could’ve ever made because it’s helping me on my artistry journey, just dealing with everything that’s related to the music department here at the church.

I do have an album coming out called, The Encounter. That will be coming out in 2020. It is a live album that we recorded this past May in New Orleans. This is my sophomore album. I’m very excited about that it will have a total of 12 songs on it. We made sure we took our time to write and prepare ourselves for this album. We wanted to make sure that each song was going to be able to minister to someone on some level. I’m very excited about it. 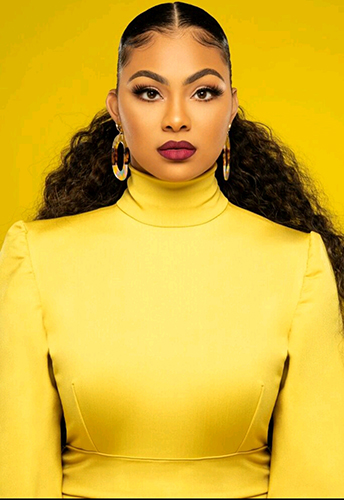 All images by Drea Nicole