I think to myself, “It’s a lovely evening,” as I walk down South Main Street, amidst the throng of people who likewise have descended upon downtown Greenville, SC. I imagine they too are appreciative of the warmer weather, of the breeze negating the potential humidity. Rain’s in the forecast for tomorrow, but not tonight.

I pass a man playing his guitar, singing blues music—his case filled with one dollar bills. A block later there’s another street performer, but this one pounds out a beat on a mini-drum set you’d think was designed for a child. He too has a collection plate of sorts—a large white bucket, which almost reaches my knee. Prom must be going on, as dozens of smiling teenagers wearing bright gowns and tight tuxedos mull around, taking selfies on their phones. Springtime has also encouraged patio seating. From top to bottom, dinner tables seemingly line the whole street, the smell and sound of sizzling food lingering everywhere.

After the statue of a man sitting on a bench, just in front of M. Judson—a hip bookstore—I see a large crowd up ahead, gathered on the sidewalk, standing and sitting on a set of steps. I hear the music. Something of the poppy club variety. Even a half block away, the energy is palpable, and my pace quickens, until I see the parakeet green of The Greenville Fashion Week insignia.

Nestled below and in between Greenville City Hall and Fidelity Bank, and just in front of the Courtyard Marriot, is a large white tent, the kind you’d expect to cover a long fashion runway. Along the sides of the tent, decorative lights—strewn throughout the swaying branches of ten or so not yet fully grown trees—shine elegantly above a lively crowd. Across the street, just outside of another tent with a sign that says Fashion Village, a few Maserati’s have been parked alongside each other. Down below, next to the tent, I see a line of security checking for passes, and you can tell they’re friendly, allowing onlookers to sit on the steps and watch the event free of charge.

Behind me, I hear a little girl excitedly state, “Mamma, I want a dress like that.” The mother replies, “I do too.” A minute later, a man says to his wife, “I don’t got good enough clothes to go down there,” and I want to turn to him and say, “You and me both,” but I don’t. The wife replies, “But I like your suit.”

I walk down the steps, show my wristband, and I’m in. The first designs are already strutting across the runway—a line of bikini’s, sensual and fun, just what a bikini is supposed to be I guess. There are enough chairs to seat five hundred, and just about all of them are filled. As a media member, I’m allowed to sit, but only if there’s an opening, so I stand, avoiding any possible embarrassment. Two cocktail bars are located at the turn end of the bright white runway—a good bit longer in length than I expected—so I grab a drink, just as the designer comes out, standing in front of a big screen, with her full entourage of prepped for the summer models.

The rest of the night consisted of design after design, consistently stirring the crowd’s applause and oohs and aahs. The fashion ranged from chic on the go looks and a business casual men’s line to a hypersexual Mad Maxish—perhaps extraterrestrial—inspired collection and it’s polar opposite, a borderline avant-garde group of dresses, hiding the body’s curves, which, though much more lovely, reminded me of something akin to those found in The Handmaids Tale. At one point a pair of musicians gave a performance using a set of oddly shaped electric stringed instruments. The hosts for the show, Daja Dial and Bo Stegall, bantered energetically and were more than up to the challenge of entertaining the crowd. Finally, the top model and emerging designer awards were handed out, given to Sonya Mauldin and Alex Kunkle respectively.

This is year two for Greenville Fashion Week, founded by Maegan Heinz, a Greenville native and owner of the Crowned Prisstique boutique. As much as the city of Greenville has grown in the past decade, GFW perfectly exemplifies the tenants the city upholds in encouraging economic growth while using artistic means to do so. For instance, GFW’s written intention is to showcase, “…Greenville’s most fashionable boutiques, trendsetters, emerging designers, models, hair and makeup artists, and [of course] fashion from across the country, “ while providing a positive economic impact, “…on Greenville’s fashion and retail communities and Greenville as a whole.” And truly, from the looks of everything, GFW is certainly not only fulfilling but exceeding its desired goal of shaping Greenville into a southeast fashion hotspot. 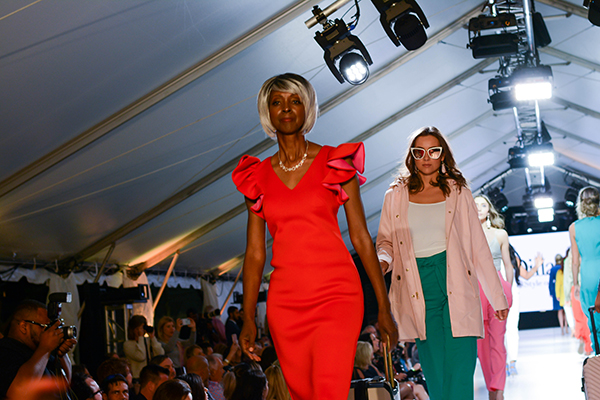 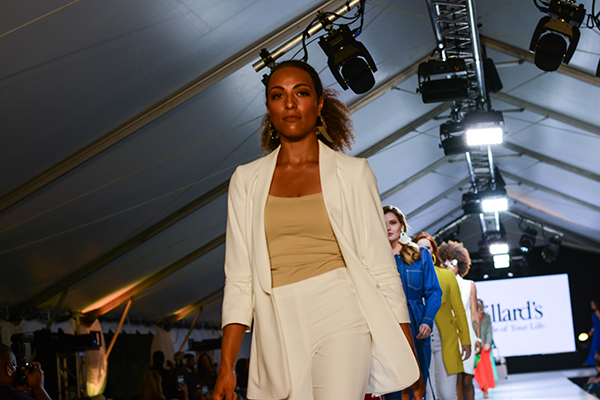 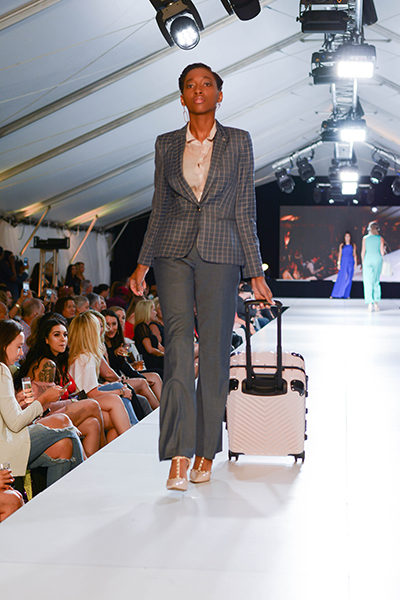 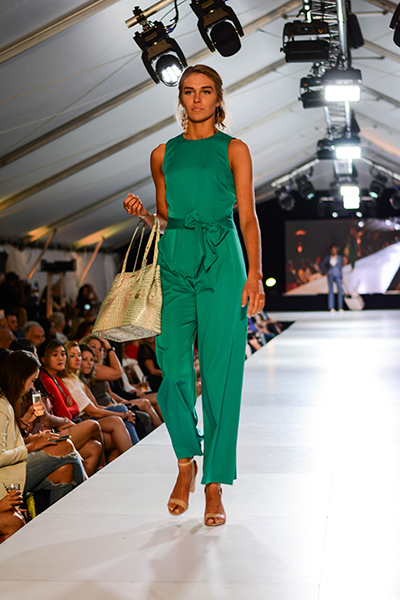 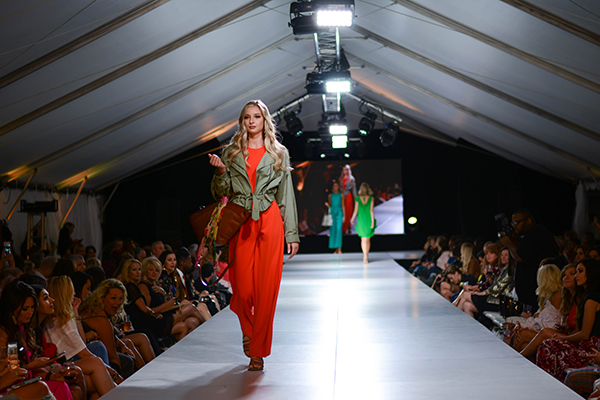 All images by Apollo Wonex