Haitian American Singer, SUCH Gives Us the Inside Scoop on Her Third Studio Album, “Wide Nose Full Lips”

Emerging R&B artist, SUCH is a woman of soulful lyrics who exemplifies her power in her singing and songwriting credentials. In addition to her impactful voice, she is also an actress that starred in Broadway’s The Color Purple as Celie. Just recently, the woman of many hats released her single, “Before Dark” on BET  and is preparing for the release of her third studio album titled Wide Nose Full Lips. We caught up with SUCH to discuss the exciting events in her life and to talk about her love for music.

Well, I am SUCH and I am a singer/songwriter, and actress. Up until 2012, I was actually a nurse. I am Haitian-American, my parents immigrated here from Haiti in the late ’60s/early ’70s. My dad is a pastor, I grew up singing in church and my two older sisters sing as well. I can honestly say that I don’t ever remember not loving music because its a huge part of the church experience. Music has always been apart of my life, it just feels like it’s apart of me.

Can you tell us about the inspiration behind her single “Before Dark,” which recently premiered on BET a few weeks ago?

“Before Dark” is a personal song. When I was in college, I was in a long distance relationship. I like to describe this song as a warm, sultury hug. Whenever my boyfriend )at the time) and I got together, there was always that urgency of not having enough time. 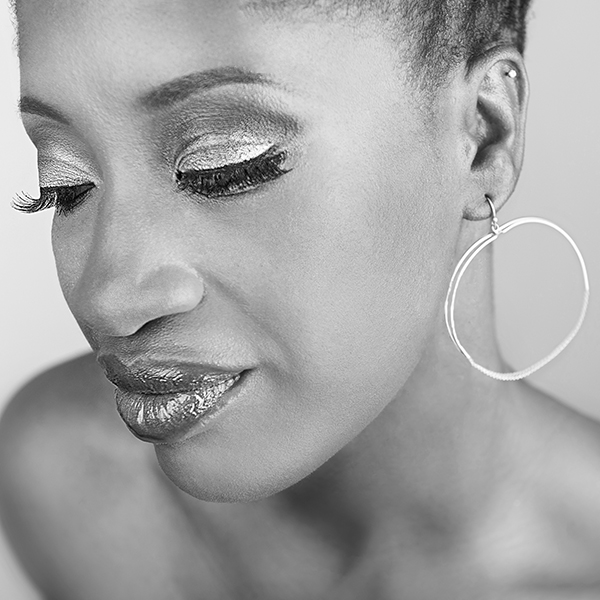 Tell us about your third studio album, Wide Nose Full Nips. What can listeners expect?

Well, the inspiration behind the album is so many things. Growing up, I always had family members that would always tell me that my nose was too wide and it needed to be pointy. I feel like this album is sort of my coming and me realizing that I’m beautiful with my wide nose and full lips. I feel like it’s my unapologetic letter to myself and all things black and beauty. With this album, even though it is personal to me, overall, I just want people to feel empowered and comfortable in their skin. This album not makes me lyrically and vocally more comfortable with what I do, what I’ve chosen to do, and what I don’t do. It was a great process of coming into oneself. I want people to be able to relate to it, to enjoy it, and to feel empowered.

I’ll be going on tour soon, so stay tuned for that! I’m going to be at City Winery on September 24th. I’ll be going to London and Paris in October. There is definetly going to be another music video coming out soon, and all aroung good things coming up!