Coming up in a single parent home in one of the roughest parts of the Port City, Prichard, Alabama, Hip Hop artist known to many as, “Silent Partna” took his childhood passion for music and soon evolved it into a deeper interest. Some of his favorite artists during his adolescent years included Big Daddy Kane, Slick Rick, Stevie Wonder, and Bobby Brown. His first major influence from music was his talented younger cousin, T. Gaines, who was pursuing his dream of becoming a rapper. While it was more common for young African American males in his area to dream of becoming an NFL or NBA player, being a rapper was a rare career path being taken seriously in his local city, and it stood out to Silent Partna. That was where his intrigue for music began. As Silent Partna’s love for music grew, so did his respect for other genres of music. His initial influences were from artists such as Lauryn Hill, Bob Marley, Bone Thugs-n-Harmony, Nas, Outkast, and R. Kelly!

During Silent Partna’s junior year of high school, an opportunity presented itself for him to help two classmates locate a studio in his hometown but were unsuccessful. Within a few months, one of the classmates joined a group, Rags to Riches and put out a hit single, “Ride to the Wheels Fall Off”, that was playing on local airways.   Silent Partna was inspired and felt that if his classmate could do it, then he can do it as well. Two years later, Silent Partna found himself on the campus of Stillman College in Tuscaloosa, AL where he helped form a record label (Rainmade Music) with Uri Horton (founder of the Uri Band). Rainmade Music worked exclusively with Timothy Mingo aka Bolodaproducer, Deceptaconz Productions, and DJ Stikuhbush. Silent Partna’s primary role was being an executive and managing the artists. He was also involved in the creative process for various artists in lending ideas and critiquing the final product before its release. This is where he was able to cultivate his craft and soon developed a passion for writing music.

Silent Partna will soon be releasing his debut album titled, “Himalayan Summer” during the summer of 2019. “Himalayan Summer” is one of those must-have, feel-good albums with a clever blend of R&B, Trap Soul, and Rap, that will have you dancing on one track and engaging your mind on the next.

What was it like growing up in a single parent home?

It felt normal at the time. I was aware of the “Cosby” type of life that we all wanted with both parents, but I learned valuable lessons watching my mom struggle and sacrifice for my well-being. Something that I will be forever grateful for.

What motivated you to create the change needed for yourself despite the environment you were raised in?

My mother always motivated me to be the best at whatever I do. She would introduce me to people that would offer encouragement, motivation, and guidance throughout my childhood. I knew we were poor, and I also knew we deserved so much more than what we had. 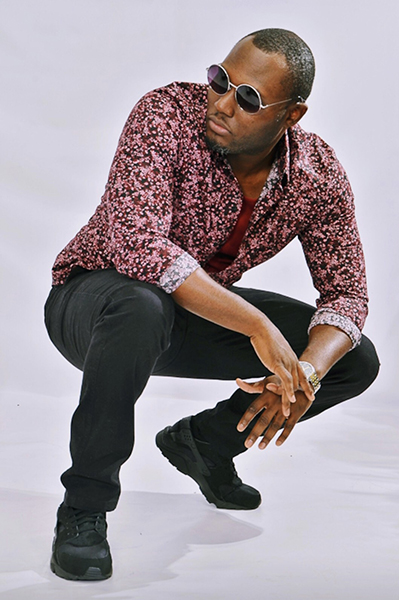 What sets your music apart from others in the industry?

I try to engage the mind of the listener. There is going to be a storyline that will provide a visual aspect to the song. I try to be as vivid as possible. I can write to all genres (sub-genres) of music. Hip-hop, Trap, pop, R&B, alternative, and gospel.

Do you feel it’s a struggle for a local artist to get recognition and support in your local city?

Yes, it is! The local artist can become competitive when it comes to music. It’s a struggle to work a regular job, making regular wages and fund an entire project. Marketing, recording, etc. It’s hard to compete with the Beyoncé’s, and Jay-Z’s of the world when you don’t have a budget to fund your project properly.

What are some life struggles you have overcome to get you to where you are today?

Finding my lane. I’ve always known the music industry is where I wanted to be, but I didn’t know in what way. So it took me a few years to figure that out. Once I did, I risked everything and lost it all to get to where I am today. People talk about making that jump, and a leap of faith and I was one that did it. It’s been a journey, one that I appreciate and am thankful for.

What new music are you working on releasing for the summer season?

I’m currently recording more songs for my project “Himalayan Summer”, and also working on some songs for a few pop artists on the west coast. I’m just getting back into the studio with my original group “Mitchell Grie,” and I’m looking forward to that.

What advice do you want to share with local artists looking to go to the next level in their music career?

Make sure this is what you want to do! Success doesn’t always happen overnight. Stay the course, speak your goals into existence, stay true to yourself, create your lane and be willing to grow even more than you already have. 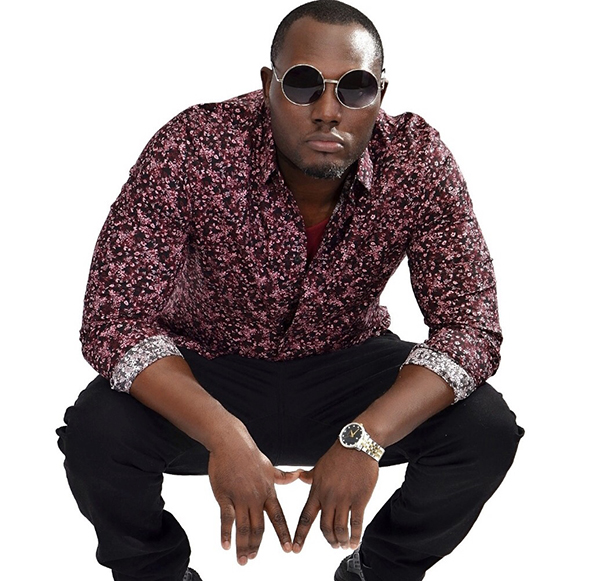 All images provided by Silent Partna