James Fortune is more than just an artist, he is a preacher, a choir leader, master of ceremonies, and a worship service manager. A man of many hats, he still finds time to provide us with powerful and encouraging singles , one of them being at the top of the Billboard Gospel charts titled, “I Am.” Despite his busy schedule, the popular artist sat down for an exclusive interview with us to discuss his new album, “Dream Again” releasing on August 23rd, and his musical journey.

Tell us about yourself. How did your love for music begin?

It actually started at my dad’s church. My father was a pastor for 40 years before he retired. At the age of five, I started on the drums for his church. That’s where my love for gospel music first began but I really wasn’t looking at it as a career, I just wanted to help my dad out at the church. When I turned 16, I started to get more into the music, I directed his choir, and worked with the youth choir. From there, I started writing songs and there were two artists who were impactful in my life: John P. Kee and Kirk Franklin were the first two gospel artists I saw. I was blown away by their performances and it made me want to pursue music in a much greater way. 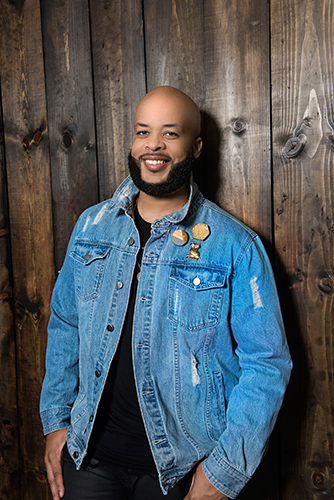 What was it about gospel that made you want to become an artist in that genre?

For me, it was the music and the lyrics being so life changing. Being a Christian and being a pastor’s son, it’s my roots and it was the first music I heard in my life. It has impacted my life and others’ when they hear the music and message within. Gospel music isn’t the only music that I listen to, it’s never been but it’s always been the most real, powerful, and life changing for me. 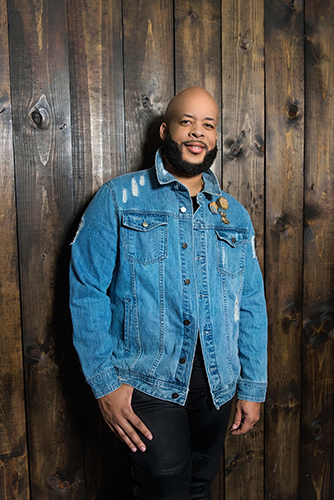 Can you tell us about your new album, Dream Again?

Dream Again is the title of my new album and it is being released on August 23rd. It’s amazing because in our lives we have these big dreams and visions and there are so many goals that we want to achieve. Somewhere along the line, life happens and different things may happen. Maybe you deal with competitive spirits or look at people who are moving at a faster pace than you are. With that you lose that passion to dream and you start to settle. This album was really written from a place to let you know that it’s time for you to dream again because it’s never too late. It’s time for you to write those visions and goals down because you still have time to accomplish it. We hear so many stories and testimonies of people who have had failures but there was that one moment that changed everything. That’s the concept of the album, Dream Again. 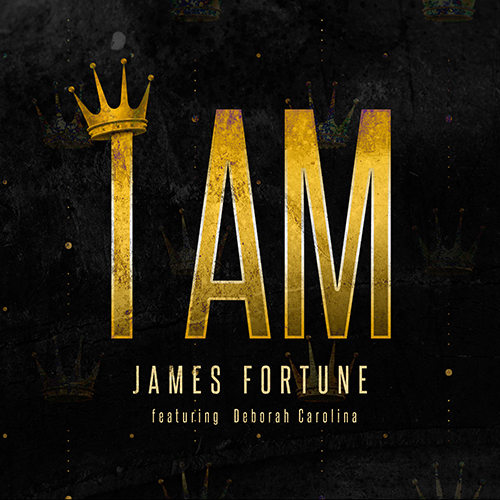 Your single, “I Am” is a Billboard gospel hit! What inspired the creation of the song?

There is a young lady who is 22-years-old Deborah Carolina who opened up for me a couple times. She had this song idea that wasn’t complete. One day I was riding in my car and a friend of mine was playing songs that they were going to play at a wedding and that little tag line was one of them. They connected Deborah and I and suggested that she allow me to work on this with her and we were able to finish the song together. Deborah and her husband were so gracious and grateful. It came from a tagline from a young lady I had never heard of but truly had a powerful song.

What can we expect to see from James Fortune in the future?

We’re going to be touring the Dream Again album while looking at television and radio opportunities that are coming my way soon. I’m just really excited about this album, touring, and getting out to spread this message and inspire everyone to Dream Again.

All images courtesy Entertainment One | provided by CR8 Agency