Jasmin Brown Shares the Inspiration Behind Her “In-Car Rants” & Her Role as Host of Kevin Hart’s NEW Sketch Comedy Show, ‘Laugh Out Loud’

Have you been tuning into Kevin Hart’s hit sketch comedy show, Live Out Loud? I have and I can honestly say I never knew what missing in my life until now. You may have noticed a familiar face on the show! Comedian, Jasmin Brown know for her Instagram “in-car rants” is the show’s host and she’s absolutely killing it! SHEEN Magazine had to get to know just who this hilarious star was and of course, we asked all the questions you have swirling in your head! Check out our exclusive interview with Jasmin Brown below!

I’m just a down to earth unapologetic woman. I like to consider myself the girl next door because most women can relate to me.

What inspired your “in-car” rants and did you think they would blow up the way they did?

My rants were inspired by everyday things that I was going through and I needed a platform to just vent. I never ever thought I’d go viral from it.

How did you team up with Kevin Hart?

My agency called me and told me about the opportunity, it was just a pilot at the time. I was under the impression that if or once it got picked up that they’d most likely pick someone else “with a name” to fill my spot. As a comedic actress, you learn to just roll with the punches and not take anything personally. So I shot the pilot and whatever it is that I did that day, the executive producers fell in love with me and a few months later they offered me the job. Kevin Hart’s Laugh Out Loud airs Mondays at 9 p.m. EST, on Bounce. A marathon of nine episodes will air during the Fourth of July holiday. 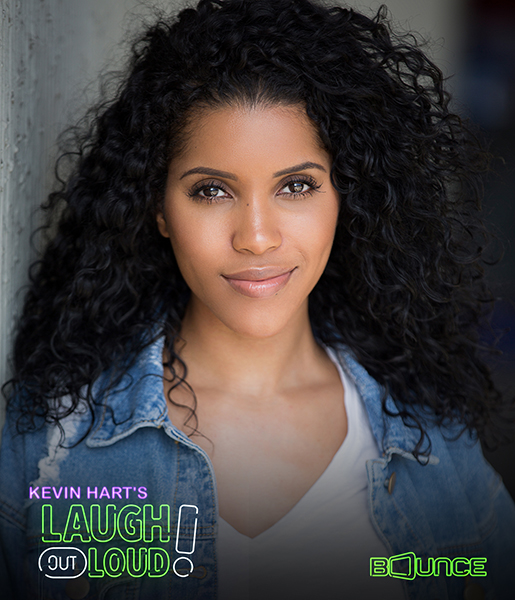 On top of tapping into comedy and acting, you are also a writer and create original content. What made you want to tap into so many different roles?

I’m actually a writer first and I’ve always been creative. I used to journal a lot and write my thoughts which turned into poetry and an outlet to express myself. Playing different characters and roles just came from my personality. I’ve always been able to do voices even from when playing with my barbies. I never knew I was “talented” until I realized not everyone could do what I do. My original content came from real life situations. I pride myself on being relatable and truthful.

Why is it so important for you to encourage and your female-dominance audience?

It’s important for me because I didn’t have that growing up. I always looked up to male figures. Being an expressive woman wasn’t always the most encouraging thing growing up. I’ve just always been myself and didn’t listen to what a “lady” was supposed to be like, I just wanted to live my truth. Once I saw how well being unapologetic resonated with the female audience and also how therapeutic my comedy was, I realized that was MY thing and it was deeper than me.

What is next for Jasmin Brown?

I’m working on a lot of independent projects, writing and auditioning. I’m working on a comedy ep. I just shot my first feature film, titled Always A Bridesmaid which will premiere September/ October. I’m back on my comedy tour. The grind doesn’t stop baby! 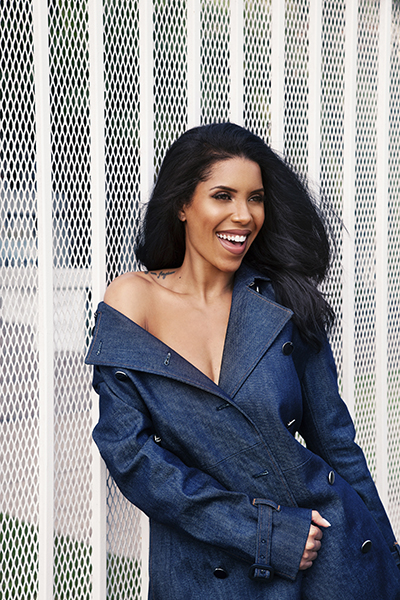 Stay connected with Jasmin by following her on Instagram today!