Emerging R&B artist, Jovanie is is a true treasure from New York City. At just 14-years-old, he toured with beloved singer, Ne-Yo and since then he just hasn’t been able to slow down. Since the release of his debut album in 2015, Jovanie is continuing to capture the hearts of people all over the world, including SHEEN Magazine‘s! Join us in our exclusive interview with the young star as we discuss his love for music, the artist that has left a special mark on him, and the inspiration behind his album, What’s the Move PT. 2.

Tell us about yourself. How did you get into music?

Well, I was only 11-years-old when I started music. I was just singing because I enjoyed it. I sang for everyone and one day my dad heard me singing and asked me if this was something I wanted to take seriously. From there, I really just did covers on social media and grew my following on Instagram, YouTube, and Facebook. People were sharing my videos, liking, and commenting and eventually, I was blessed enough that a label reached out.

You have shared the stage with many influential artists in the world of R&B such as Jeremih, Ney-Yo, & more. Is there anyone you would say has left a special mark on you?

Yes! I would definitely say, Ne-Yo. He has left a huge impact on my career and in my life. His amazing stage presence, the energy he brings to each performance, and his professionalism about his craft is something I admire so much. He works so hard to entertain his audience. 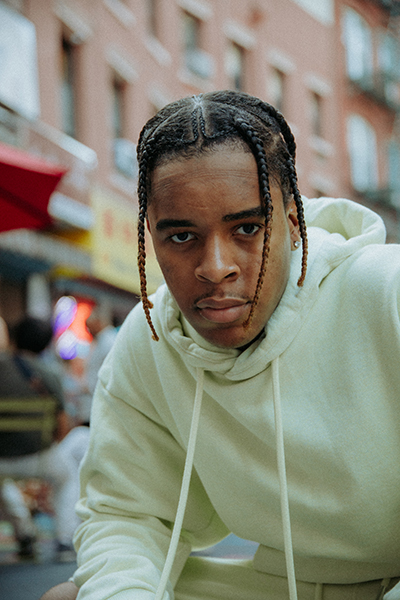 Tell us about your debut album, “What’s the Move PT.2”?

When I first started recording, I was living in Los Angeles and my journey was a true rollercoaster. The best way I can put it is that What’s The Move is really just the rollercoaster of my life; going through the teenager lifestyle while out in Los Angeles.

In the future, you can expect a project called Major Minor and touring! I want to continue to give my fans and my supporters great content, great music, and have them follow along with me on this rollercoaster that we call life. 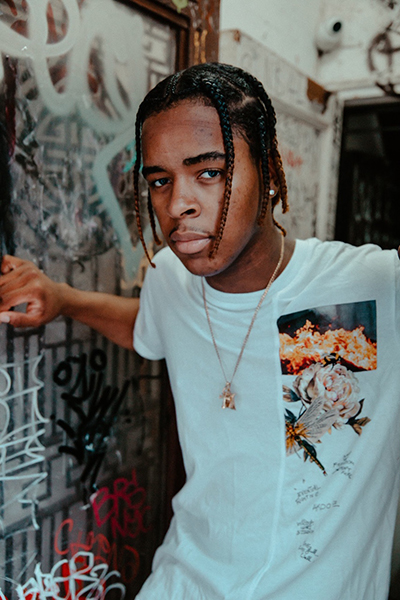 All images by Zach Stith | provided by VLC Publicity