It’s been over ten years since the sneaker pioneer and musical genius headlined the Coachella Valley Music and Arts Festival. This year, Ye could very well take center stage on both Saturday and Sunday nights with talks of a Sunday Service. Billboard says Billie Eilish is in talks to headline Coachella’s Friday event. 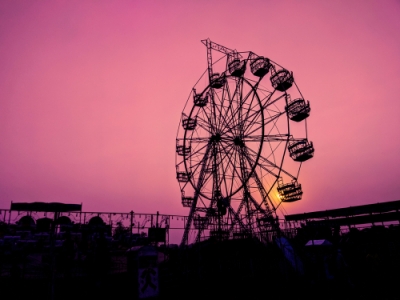 After 2020 and last year’s Coachella cancellations, previously scheduled headliners Travis Scott and Rage Against the Machine “will no longer headline the 2020 edition.” As of now, Coachella 2022 is set to take place in April.