TNT Networks returned with season 3 of everyone’s favorite, out the box, dangerous, yet sexy series; “Claws” starring Niecy Nash, Karruche Tran, Jenn Lyon, Judy Reyes, and Carrie Preston as the leading bad-ass ladies who now not only run a nail shop and money laundering scheme but they’ve now cashed in on a casino that comes with higher risk and much more danger!

Desna ended last season with a blood bath between her new husband Ruval & Zlata which both of them tried to play Desna. Karruche’s character, Virginia is shot but survives. It was obvious in the season 3 opener that Virginia had changed in a sense since the shooting in the season 2 finale. What do you think prompted the change in Virginia?

Jenn is also dealing with change this season. Jenn’s daughter’s father is released from prison and comes back demanding rights with his daughter. Jenn seems to be terrified of how her daughter may react to the “black” side of her family and nationality that she is unfamiliar with. Jenn has to let down her guard with the father of her daughter in order to keep what’s important in perspective, which is, her daughter’s needs. Jenn and her husband are already rebuilding after infidelity in their marriage. We will have to wait to see how she manages all of this with her daughter’s father back in the mix.

Polly is still dealing with a mental break, Roller doesn’t know who to trust, and Uncle Daddy is lying and manipulating per the usual. The season 3 opener didn’t disappoint on the drama! What were your thoughts about the season 3 premiere? TNT Networks invited SHEEN to a special 1;1 sit down with Karruche Tran and Jenn Lyon in Atlanta recently. I discussed Jenn’s participation and stance on planned parenthood, the abortion laws, and everything season 3 Claws! 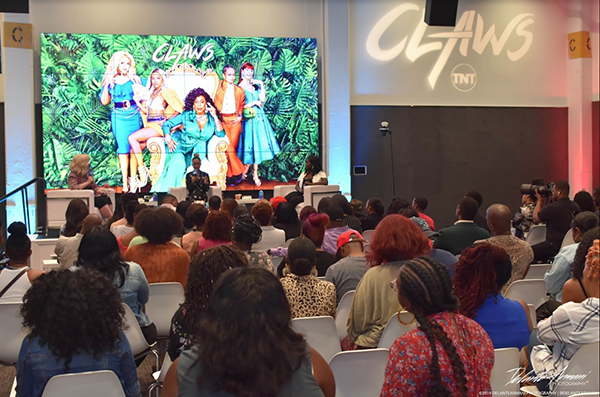 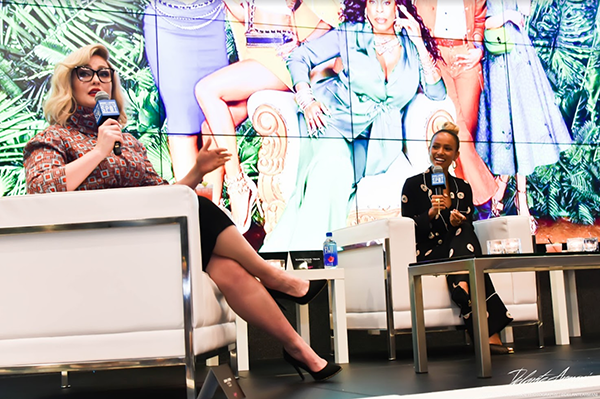 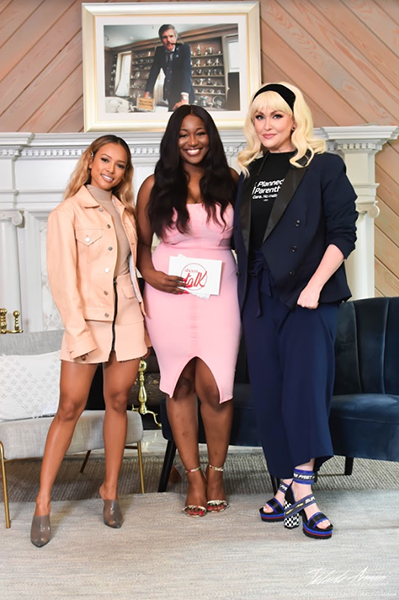 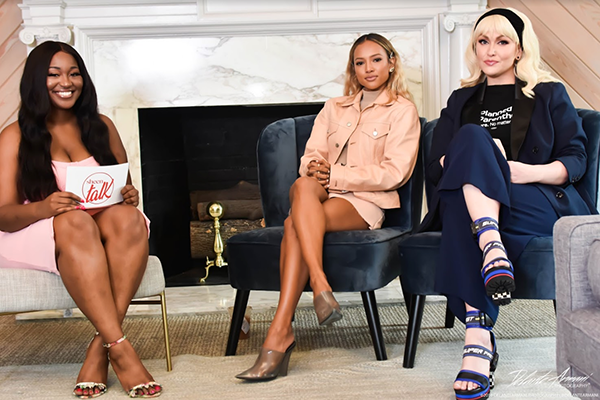