YouTube star, King Vader has made quite the name for himself in the social and entertainment world. He’s made parody songs to “The Cha Cha Slide,” “Sicko Mode,” and his latest project, Hood Naruto The Movie’ surpassed 2 million views! If we haven’t made it obvious, we haven’t been able to stop stop watching his videos! In this exclusive interview with the King himself, he opened up to us about how he got his start, what it’s like producing his videos himself, and what you can expect to see from him in the future!

Tell us about yourself. How did you end up on YouTube?

I used to make funny videos when I was younger and I didn’t begin to take my craft as serious until Vine shut down, which forced me make the transition to Youtube and begin to release great quality content for all to enjoy. 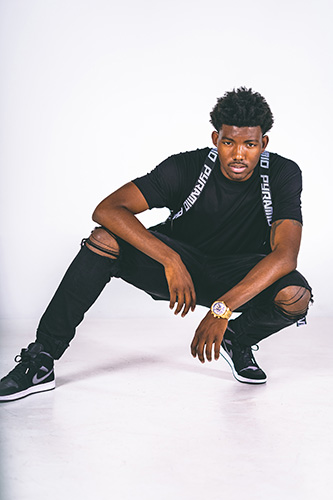 Your recent video, Hood Naruto The Movie hit 2 million views! Did you believe it would pop off the way it did?

I knew the movie I made was very good but I didn’t know it would do that well so quickly. I’m very appreciative of everyone who helped and grateful to the people who continue to watch it everyday and pushing it to its next milestone.

You direct, produce, and edit all your videos. Does it ever become stressful?

I definitely think wearing all those hats can become stressful at times but I’ve adapted to this type of lifestyle so I can only get better at it.What can we expect to see from King Vader in the future?

You can expect to see amazing films, amazing acting, awards and performances and to be able to see King Vader and his team, Wolfgraphic changing the world. 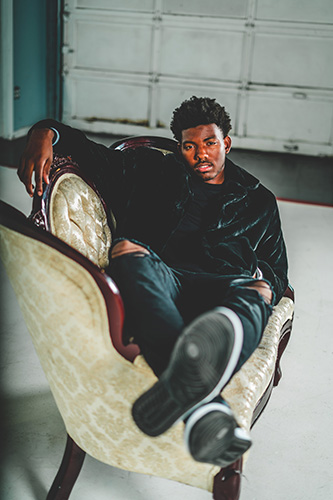 All images by Gyasi C