TV One is bringing yet another great original true crime film titled, Loved to Death and actress, Malinda Williams is starring as the lead actress! In addition to that, Williams is a newly engaged woman and she’s on top of the world. We caught up with Malinda to discuss her start in the entertainment industry, her role in the new true crime film, and her newest travel venture in partnership with her new fiancé.

Tell us about yourself. What made you want to become an actress?

I have been acting since I was around 13-years-old but I got into the business when I was 10-years-old. I started out modeling so it’s kind of something that I’ve always done. My parents say I’ve been an actress since the day I was born. I always looked at people in real life and mimicked them, seeing what their stories were, or making up what I thought their story was. It’s always been in me.

When I became an adult, it was a natural transition from what I was doing as a child as extracurricular and turned it into a career.

Can you give us insight into your new role on TV’s true crime film, Loved to Death?

I play the lead character, Monica. For me, she is based on so many women. Women I know and women I don’t know. She is recently engaged to someone that really treats her well. This is all on the heels of her exiting a long-term, abusive relationship. It’s based on actual events and it’s coming out on TV One this summer! 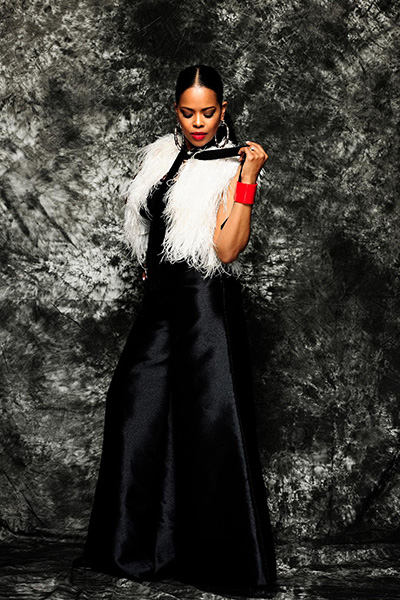 It’s interesting because it’s a really heavy subject matter. Whenever someone’s life or safety is at stake, it can be a bit heavy but since it is TV One, I think they sort of shied away from making it too heavy. There is absolutely a message here and its that there are dangers associated with any type of abuse. You see the digression of this relationship and the digression of this woman’s personality and character the more she is being abused. At first, its psychological abuse, then its emotion, and then escalates to physical abuse. I think that’s part of what you all can expect from it. It does take you on an emotional ride but it also hits you in a place where it kind of resonates. We all know somebody or knows somebody who knows somebody that has been affected. It happens to both men and women and happens to everyone! It crosses racial, social, and economic barriers. I think it will resonate in that way and I’m really proud of the project. There will be something to learn from this and it will help people who do find themselves in domestic violence relationships.

Are there any upcoming projects you could give us insight into? What is next for Malinda Williams?

I am actually working on a new travel venture. I just recently got engaged. I’m working on my life, happiness, and long-term journey (laughs). We started a travel venture called ‘This Is Leaving.’ We have quite a big of things coming, mainly this summer. We’re pretty excited about that! 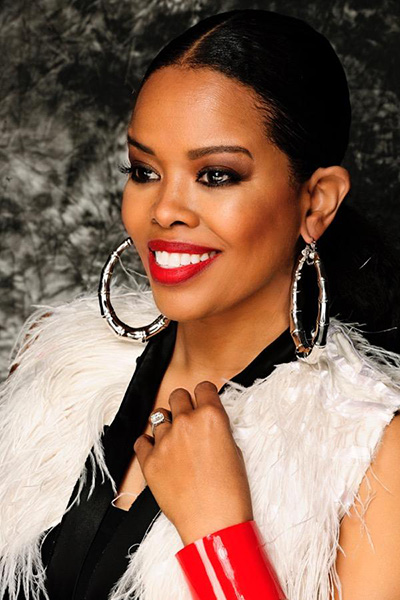 Stay connected with her by following her on

All images by D’Andre Michael Photography