Newark, NJ’s Mayor Ras J. Baraka is going strong with his monthly podcast series entitled Ras in 60. October makes episode 5 since its inception, and of course Breast Cancer Awareness is one of the main topics of discussion.

Deloatch reveals on the show that she lost her mom to breast cancer back in the 80’s and is also a breast cancer survivor herself. After surviving breast cancer, she went on to work for the American Cancer Society to help in the fight against breast cancer.

“…So I’ve been walking in Newark since 2005 for my mother who passed away from metastatic breast cancer. Fast forward seven years later from starting to walk with her I’m diagnosed at 31 years old. The same age she was diagnosed in the late 80’s. It’s so real and for me I felt bad for my aunts. Because to go through it with their sister and then now to go through it with her baby girl, their niece that was almost my biggest concern. I was asking ‘are you guys ok’ while I’m the patient.”

Mayor Baraka along with co-host Desiree Hadley go on to talk about the annual walk happening on October 13th in Newark, NJ. Yakima then reveals that Newark will be receiving cases of water from their annual donor Stop in Shop. The American Cancer Society made an agreement to donate all left over bottles of water from their NJ and NYC Making Strides Walk to the city of Newark as their contribution in helping with the lead water crisis happening.

Also on this episode Mayor Baraka speaks with Alejandra Ceja, the Executive Director of the Panasonic Foundation. Ceja was previously White House Initiative on Educational Excellence for Hispanics with the Obama Administration. She has now transitioned into her role as the head of the Panasonic Foundation. With this foundation Ceja helps community projects such as the $80,000 donation from Panasonic to the Mayor’s Book Club in Newark, NJ. This book club allows youth from all over Newark to receive a free book from the current reading choices from their local public library. This club helps to encourage literacy and enhances the interests of reading in kids as well as adults. 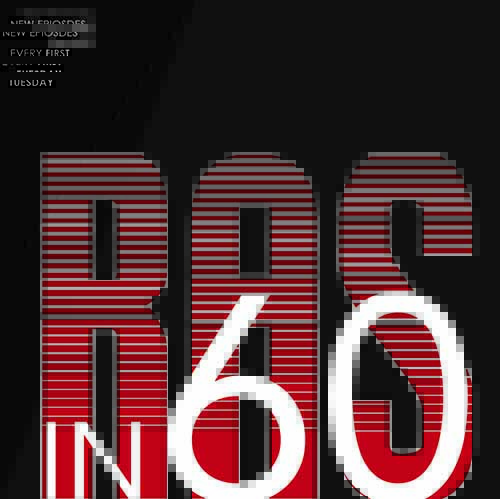 You can listen to this episode premiering October 1st on Spotify, Google Podcasts, Apple Podcasts, or on Sound Cloud. Just open your podcast app and type in ‘Ras in 60!’