Screen Gems “The Intruder” opened this past weekend. The film stars America’s dad “Dennis Quaid” in a very different role. Dennis gives this movie a side of him we aren’t accustomed to on screen. Dennis’s character is psychotic, out of the box, and frightening in the film. Meagan Good and Michael Ealy star in the film as “Scott” and “Annie”, newlyweds who’ve just purchased a new home, and the previous owner has some issues letting go. The couples are seeing and experiencing the seller of the home in two different lights as, Michael’s character “Scott”, doesn’t buy the friendly and extra helpful act from the previous seller like Meagan’s character “Annie”. The couple has to battle through their own problems and insecurities amongst each other to beat the intruder at his own game. I had the opportunity to speak with the stars of the film during the Atlanta red carpet premiere, check out the recap below. 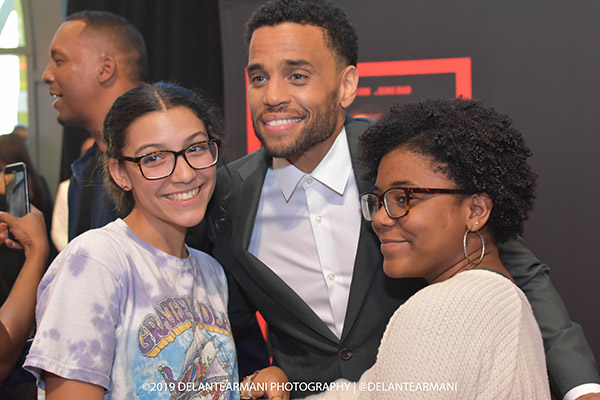 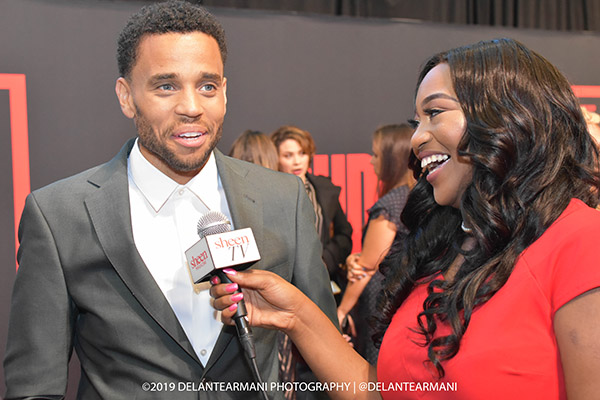 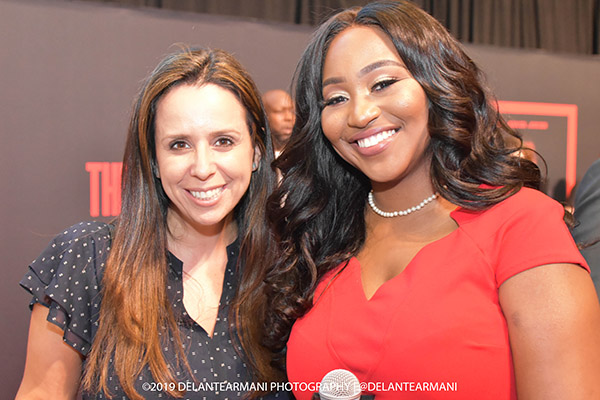 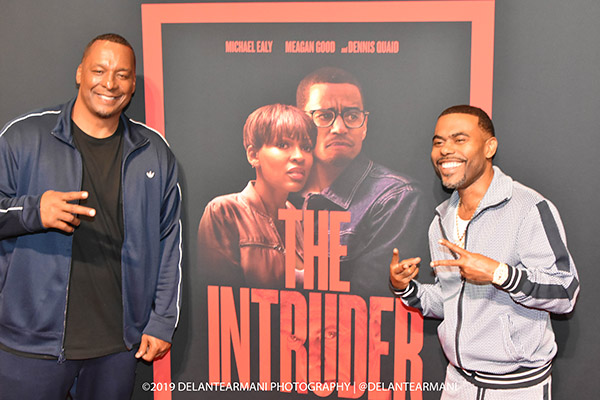 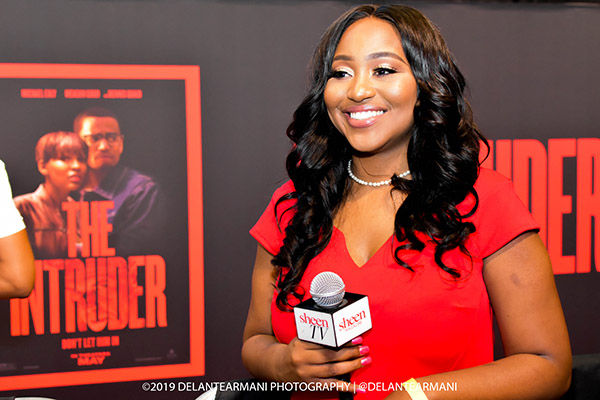 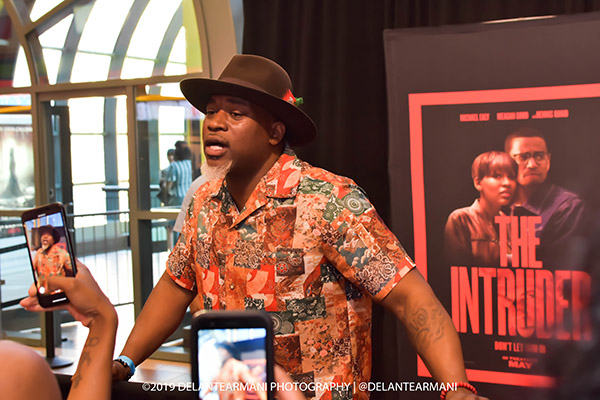 All photos by Delante Armani