MOLLYWOOD the Movie says Death is an EASY Pill to Swallow

Mollywood the movie, starring Waka Flocka Flame is Now Available on all major platforms for download, streaming and On-Demand! — We had the pleasure of attending the official premiere last Thursday at the Midtown Arts Cinema in Atlanta, GA, where cast members along with the production team were present and talking all things MOLLYWOOD! 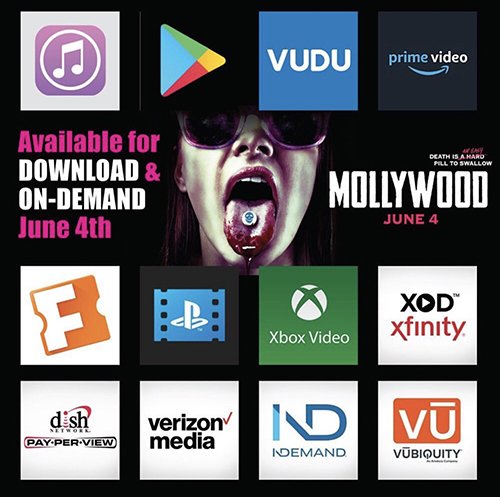 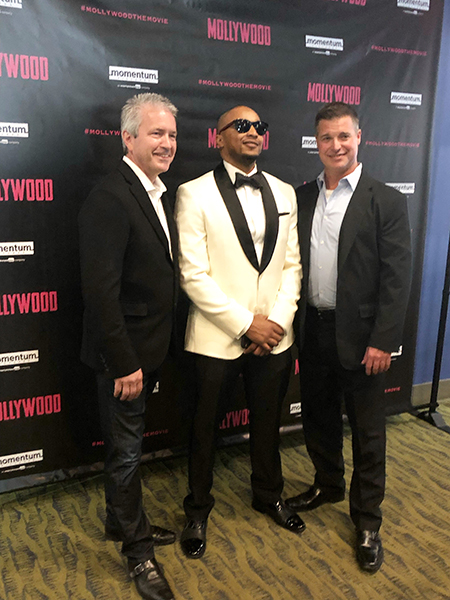 This all-new, Momentum Films production was directed by movie and music director Morocco Vaughn, who has lead major projects for Waka Flocka Flame, Kanye West, French Montana, Snoop Dogg and more! Although this is his debut film for Executive Direction, he has worked behind the scenes in music, film, and entertainment for years! — We had the opportunity to catch up with him and pick his brain on some of the blueprinting for Mollywood.

In preparation for the directing of Mollywood, Vaughn says he watched movies of similar genres, such as Split and Seven; which he describes both as being both “calm and maniacal”. He also says that Mollywood has been his most diverse project yet, as he worked with almost every race, gender and age group throughout the creation of this masterpiece. — Vaughn is currently working on two new films, called “Outside Looking In,” which is a psychological thriller, as well as “Crackers,” a drama/suspense piece. We were also able to get some good advice from him for up and coming music and film directors; which he suggested they “start with shorts and music videos”. “Even if you have to shoot on your phone, start with what you have and build from there,” he says. 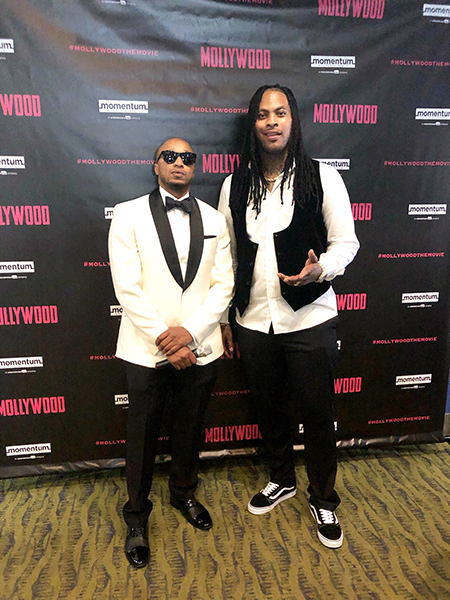 Morocco Vaughn was not the only man celebrating Mollywood as their debut film; as rapper and reality tv star Waka Flocka Flame was also debuting his acting career in his first movie role as Bijou. His role was played beautifully and seemingly with ease, even after his character went through an evident transformation, for lack of spoilers. — The entire cast did a phenomenal job at adopting the necessary characteristics and mannerisms necessary to play their roles. 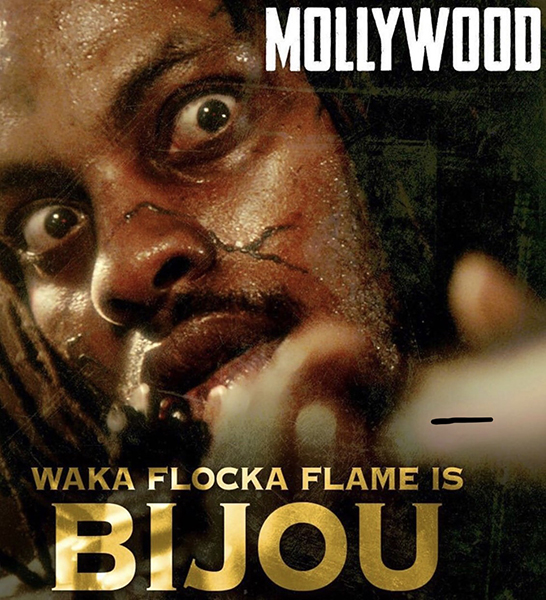 After watching the film, it was evident that it was pieced together very strategically and cast with purposeful intention. Mollywood tells the story of a man affected by the loss of both parents in such a way that is completely drenched in the awareness of mental health, as well as the reality of modern-day drug consumption. It carries out an interesting and complicated storyline that plays out in the form of a puzzle, with an unpredictable plot that thickens. The mixture of urban criminal activity and typical societal pleasures with psychological analysis was brilliant. Mollywood meshed worlds that we aren’t used to seeing intertwined; however, it made for an amazing combination for entertainment and real-life awareness. 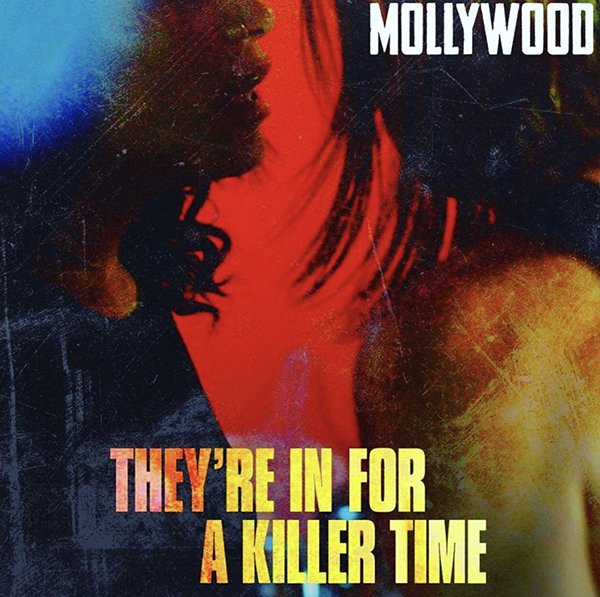