What better way to bring in a New Year than to binge-watch new television shows, am I right?

We just learned that a new competition series will be hitting Netflix on January 29th, 2020! The new show titled, Next In Fashion will be hosted by style icons Tan France and Alexa Chung. 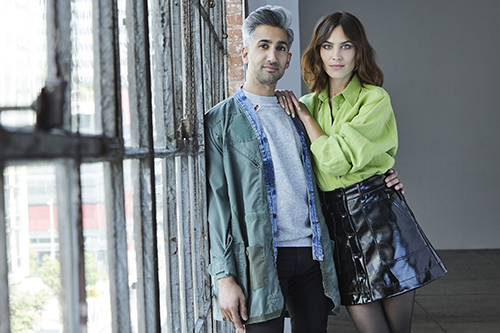 Guest judges on the show will include Elizabeth Stewart and Eva Chen with additional judges to be announced at a later date.

The series will include innovative designers competing for a chance to become the next big name in fashion! In addition to that, the winner of the show will walk away with $250,000 and have the opportunity to debut their collection with luxury fashion retailer, Net-a-Porter. 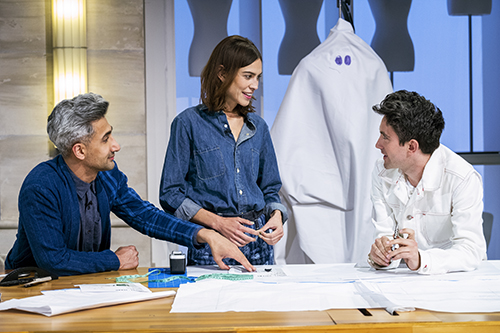 For more on this new series, click here! Stay connected by following the series on Instagram today!

All images and information provided by Netflix Publicity